Robert specialises in handling the protection of inventions in the IT and Engineering fields. He appears regularly before the EPO Opposition Divisions and Boards of Appeal and has also appeared before the EPO Enlarged Board of Appeal.  He is a UK Higher Courts Litigator.  Robert stood down from the partnership after 44 years at the end of 2021 and now concentrates on an Of Counsel role working on post grant contentious matters.

He works primarily with large multi-national companies in the UK and US and also several leading Japanese companies.  Clients include the world’s largest private manufacturer of banknotes, a major US cloud computing supplier, one of the most well-known names in the copying industry, and a leading manufacturer of product handling machinery.

Robert has developed an international reputation advising companies in the UK and overseas on how best to protect and exploit their IP. He is often asked for second opinions on high profile patent issues and to take on cases post grant at the European Patent Office. He regularly appears at the EPO before the various opposition and appeal boards and, on a number of occasions, before the Enlarged Board of Appeal. In the UK, he has been involved in several major patent litigation matters while also coordinating multi-jurisdictional litigation within Europe. Recently he helped negotiate a substantial royalty payment to one of his clients under a key patent.

He handles work covering a wide variety of technology areas, generally with a basis in IT and Engineering. Areas of particular expertise include:

He spends most time handling post grant matters including:

Robert graduated with a Master’s degree in Natural Sciences, specialising in physics, from Cambridge University.

He joined GJE after graduating in 1977 and became a Partner in 1985. Robert retired from the Partnership at the end of 2021, and is now Of Counsel. 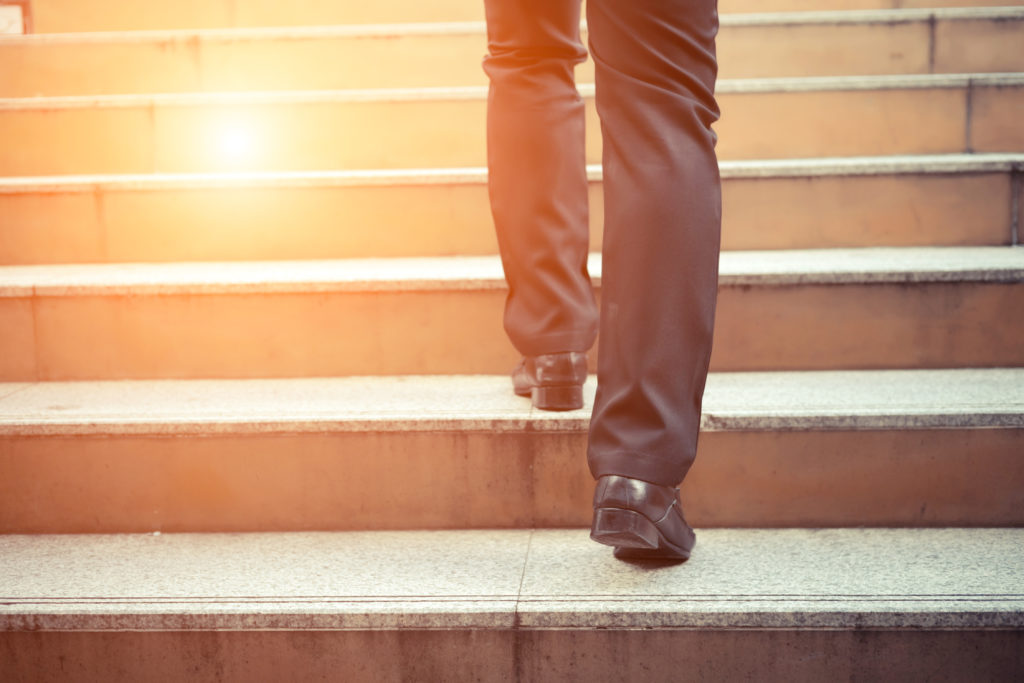 One Step Closer to a Unitary Patent

On 13 August 2021, Germany brought into force legislation that will allow them to ratify the Agreement on...