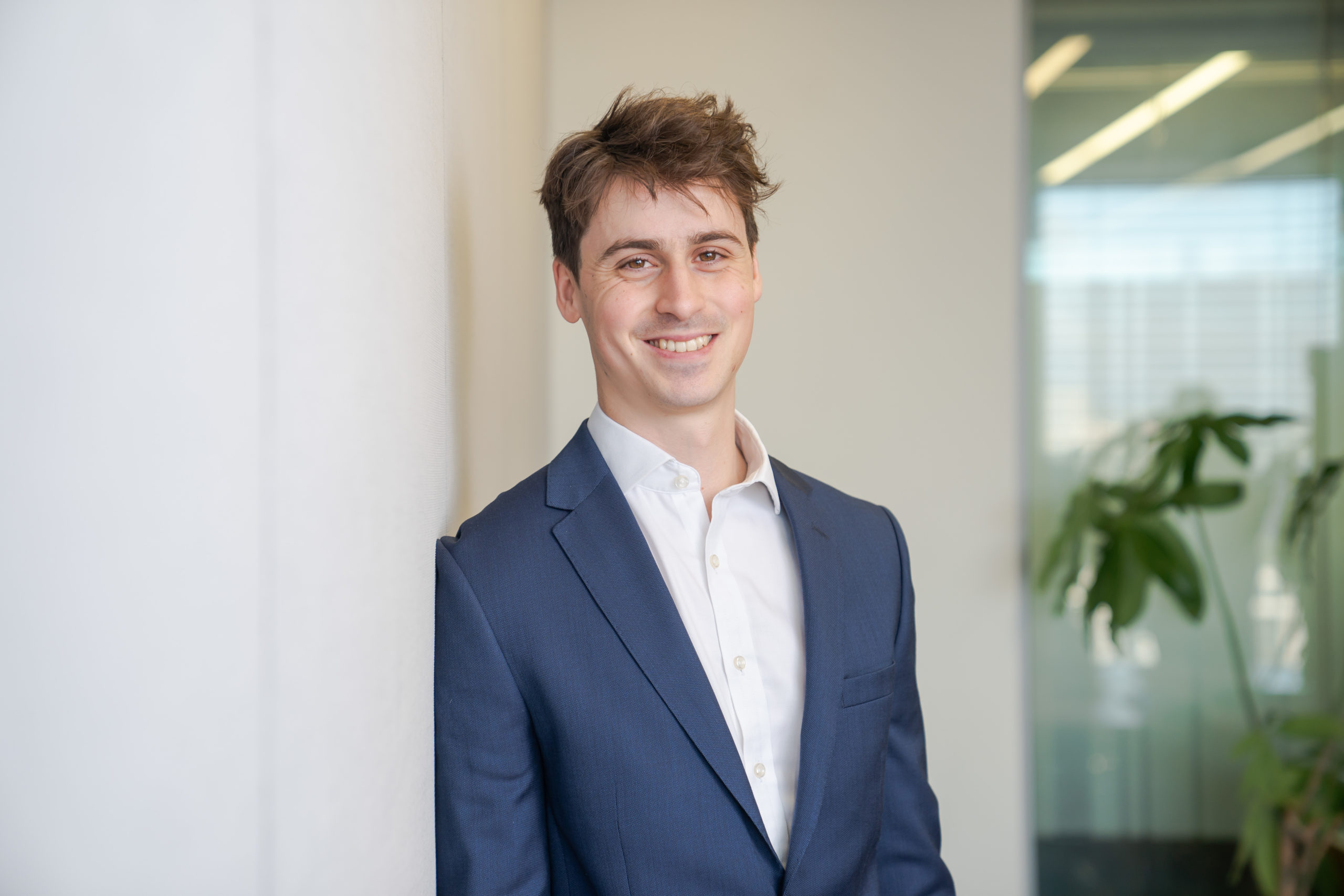 Before starting at GJE I had studied for a Master’s in Physics at the University of Leeds, with a year spent studying abroad at McMaster University in Canada. After graduating I had no real idea of the direction I wanted to take, only knowing for sure that I was still really interested in Physics but that a career in research wasn’t for me. Luckily, a chance encounter at a birthday party introduced me to the idea of being a patent attorney and after reading up about the profession later I decided it was a line of work I wanted to get into.

What attracted you to GJE?

Alongside being one of the top tier firms it was the size of the company that initially appealed to me. GJE seemed large enough that I’d get involved with a variety of clients and technical fields without being lost in a sea of faces. Similarly, I liked that the firm has just the single UK office as I guessed this would make the firm more social. Fortunately my guess was right and it was the people I met throughout the interview process that really sold GJE to me.

Any tips for others applying to us?

Besides checking your application for spelling mistakes my advice for applying to GJE would be to try to talk to people in the industry so you have a solid understanding of what the job involves before you interview. I visited a couple of firms during open days and found it incredibly useful.

It seems a long time ago now! Starting at GJE I was immediately given ownership of my own cases to work on with the guidance of my supervisor. This ran alongside a formal training programme for new starters, where we were introduced to the different aspects of the job, and gave me opportunities to put the training into practice. Even in my first few months I was able to work in a range of areas from telecoms to advanced engineering systems and medical devices which definitely covers the variety of work I was hoping for.

Any highlights so far?

Definitely passing professional exams! One highlight from my early days was my first client meeting. I wasn’t sure what to expect but chatting about brand new technology with the people that invented it and discussing the various strategies we could take with their IP was a brilliant experience. Outside of working hours, a highlight was definitely the annual GJE pub quiz where my team placed second but managed to win the, arguably more important, best fancy dress competition.

What would be your career plan B?

If I wasn’t a patent attorney then I’d like to be involved in making documentaries.