A Material Difference in Registered Designs

A Material Difference in Registered Designs

Earlier this month, we brought you news of an IPEC decision in which a design right holder suffered from a failure to properly consider how colour in design representations would affect the scope of a design.  Now we bring news of a recent EUIPO appeal, which looked at the significance of the material depicted in design registrations.

In this decision, the depicted material was the main point of distinction between two registered designs.  However, whereas colour is generally considered to be a purely aesthetic consideration and so carries significant weight in design representations, here it was decided that material may be seen as more of a functional variation.  The result was that a registration for a stand-up pouch in a shiny metal foil was found to lack individual character over an earlier stand-up pouch design in a matt brown paper.

This decision provides new guidance on how to determine the individual character of a design, which should be factored into any design filing strategy.  The reasoning may also provide a pointer as to how courts would construe the scope of a design in infringement cases, and could suggest existing registered designs may be enforced against a wider range of products than might previously have been expected.  However, this decision is nuanced and some caution may be required when relying on the underlying principles, particularly for infringement, where there is no guarantee that courts would apply the same considerations when determining the scope of protection.

The Designs In Question

The case in question looked at a registered Community design (RCD) for a stand-up pouch owned by Coffee Service and seemingly intended to package coffee beans.  The registered design was based on full-colour photographs of the stand-up pouch, which clearly displayed that the pouch was made of a silvery metallised foil.

Invalidity proceedings were brought based on an earlier registered Community design for a similar stand-up pouch.  The earlier design also used full-colour photographs and clearly showed that this earlier pouch was made of a matt brown paper.

It seemed common ground between the parties that the pouches were practically identical in their shape and features.  The main difference was the material used for the products, which the opponent argued amounted merely to a difference in colour, while the proprietor argued this led to a perceived difference in colour, texture, gloss and material, which would all contribute to the individual character of the design.

Reasoning in the Decision

In reaching their decision, the Appeal Board noted that the broad freedom available to the designer in the food packaging industry meant that the near-identical shapes carried great weight in the character of the design.  They also noted that the difference in the material will be considered by an informed user as a functional variation which may depend on the particular product contained in the pouch.

Our Thoughts on the Decision

This decision is interesting for a number of reasons, and may be particularly noteworthy for those in the food and drink industry.

This guidance on the interpretation of the individual character of a design, particularly regarding design freedom and significance of material for food and drink containers will, of course, be helpful in the devising of any filing strategy.

Additionally, with the caveat that this decision relates to validity and not infringement, design rights holders may see this as a helpful decision for their existing rights, as it would appear to suggest that, in some circumstances, their full-colour designs may have a broader scope than expected.  If courts were to apply this same reasoning to the determination of scope of protection, then these existing designs may cover products that appear significantly different as a result of the use of entirely different materials.  This, on the face of it would allow for proprietors to produce more variations in their own products while remaining under the protection of one design, and allow a greater ability to enforce against similar competitor products.

Nevertheless, rights holders will need to be careful in the extent to which they rely upon the Board’s reasoning.  In their decision, the Board placed a lot of weight on the fact that the material would have been considered by an informed user to be a purely functional variation.  Applicability to fields outside packaging may therefore be limited.  Furthermore, we wonder how the Board would have reacted if the later design was for a stand-up pouch in a glossy white paper, rather than a metallised foil.  Such a difference would seem to be devoid of any functionality relative to the matt brown paper and so, applying the Board’s own logic, they may have considered this seemingly more similar design to be nonetheless more distinct in its overall impression.

If you would like more information on protecting your companies designs or have any question of in relation to the matters discussed in this article, please get in touch with Chris via Chris.Anderson@gje.com. 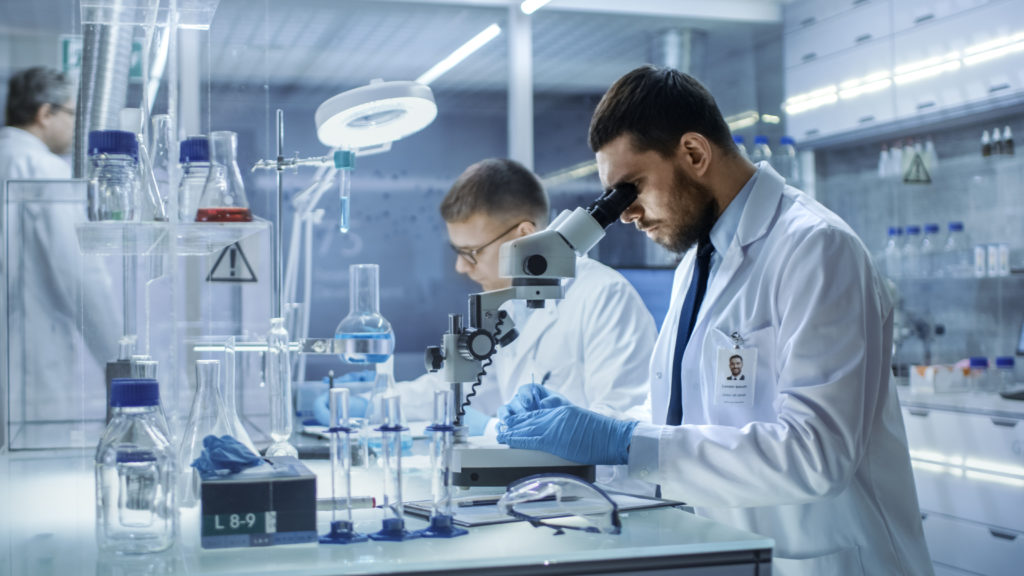 The European Patent Office (EPO), like many jurisdictions, does not allow patents in respect of methods for medical...