In a judgment from the Intellectual Property and Enterprise Court (IPEC) handed down towards the end of 2019, baby baths became the latest product to highlight the importance of the type of images used when seeking to register a design.  To the detriment of the design owner, Shnuggle, there was also a lesson in how not to invalidate your own registered designs.  This case therefore serves as a cautionary reminder that registered designs are more challenging than they first appear.

In 2012 Shnuggle came up with a new baby bath design that they felt had enough market appeal that they wanted to ward off competitors by protecting its shape and appearance with a registered design.  This was followed later by a “Mk 2” design for which a design registration was applied in 2015.  While the initial “Mk 1” design from 2012 had limited success, the Mk 2 design achieved uptake from significant retailers and across markets globally.  This appears to have caught the eye of Munchkin, a US based baby and child product company, who developed a competing product.  On the legal side, this resulted in Shnuggle alleging Munchkin infringed their two registered designs and unregistered design rights in the Shnuggle Mk 2 bath.

Turning to the details of the case, the judge was provided with examples of each of the products in question, which can be seen here:

However, for the infringement assessment of the Munchkin product, it is the registered community designs (RCDs) that are of relevance: 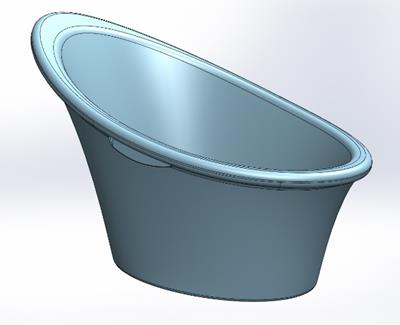 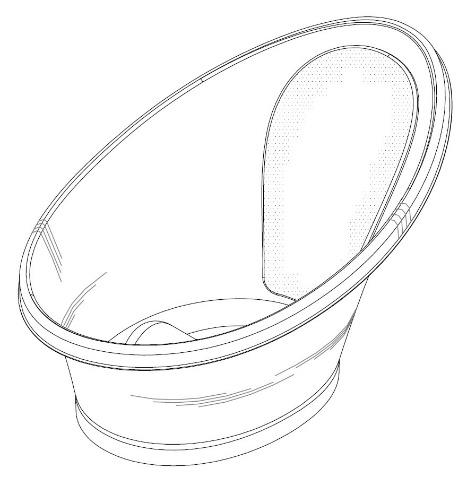 The judgment contains a detailed discussion of the law, earlier designs forming the prior art and the RCDs themselves as well as an assessment of the RCDs against the Munchkin bath for infringement purposes.  As part of this discussion, one standout feature of the Mk 1 RCD was noted, the bath being depicted in a pale blue colour.  This is due to Shnuggle having used CAD images for the design when it was filed.

As we reported in relation to the Trunki® battle against a competitor, using CAD images, especially with colour, can reduce what a design is able to protect.  This held true here with the judge determining that the colour of the CAD images formed part of the design.  While other differences contributed, this meant that the Munchkin product was considered not to infringe the Mk 1 RCD.

This left Shnuggle with their Mk 2 RCD and their unregistered designs with which to try to convince the judge to decide in their favour against Munchkin.  While the Mk 2 RCD was filed using the more typical black and white line drawings, meaning that it would not suffer the same limits on colour as the Mk 1 RCD, when considering the prior art relevant to the Mk 2 RCD, the Mk 1 RCD was relevant as an earlier design.  This was because the Mk 2 RCD was filed more than a year after the Mk 1 RCD, so Shnuggle’s own design could not be removed from consideration as prior art.  In the eyes of the judge this was the undoing of the Mk2 RCD since the judge decided the Mk1 RCD was too similar.  The meant the Mk 2 RCD did not pass the “different overall impression” test relative to the Mk 1 RCD, and so was considered to be invalid with the judge also commenting that even if the Mk 2 RCD had been valid, it would not have been infringed by the Munchkin product.

Given that evidence was presented during the trial that the Munchkin product had clearly been inspired by the Shnuggle products, Shnuggle not prevailing on all three counts is unfortunate.  However, Munchkin as a much larger company clearly had the resources available to them to develop their own product with only inspiration, and Shnuggle were hampered by the form in which they filed their Mk 1 RCD and the timing of the MK 2 RCD filing.

With Shnuggle reportedly seeking to appeal this case, this is pitting this case as somewhat of a David and Goliath battle.  Overall though, at least the judgment on the Mk 1 RCD and the lack of infringement view on the Mk 2 RCDs would appear to be fair.  Given the Court of Appeal’s track record with registered designs, Shnuggle would look to be in for a tough fight if they do appeal.

Putting Shnuggle’s chances with an appeal aside, there are some lessons to be learnt from this case.  Shnuggle filed their RCDs without being represented.  While they may have received some advice with their Mk 2 RCD, it appears unlikely they received advice as to what images to file with their Mk 1 RCD since attorneys will rarely advise filing CAD images, in colour, when line drawings could be filed instead.  Additionally, considering your existing IP portfolio before applying for further rights, and seeking advice as to how this may affect what you wish to do is recommended.

If you would like more information on registered design protection or have any question of in relation to the matters discussed in this article, please get in touch with Alistair at alistair.holzhauer-barrie@gje.com. 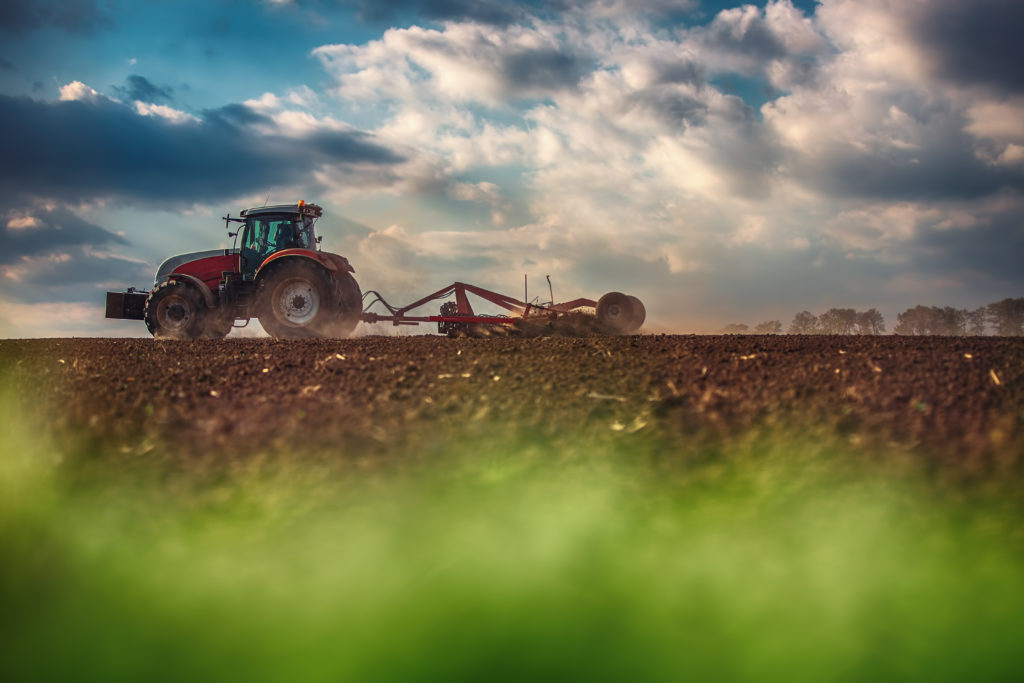 The title of this piece quotes an interesting philosophical question.  In the world of patents, this question is... 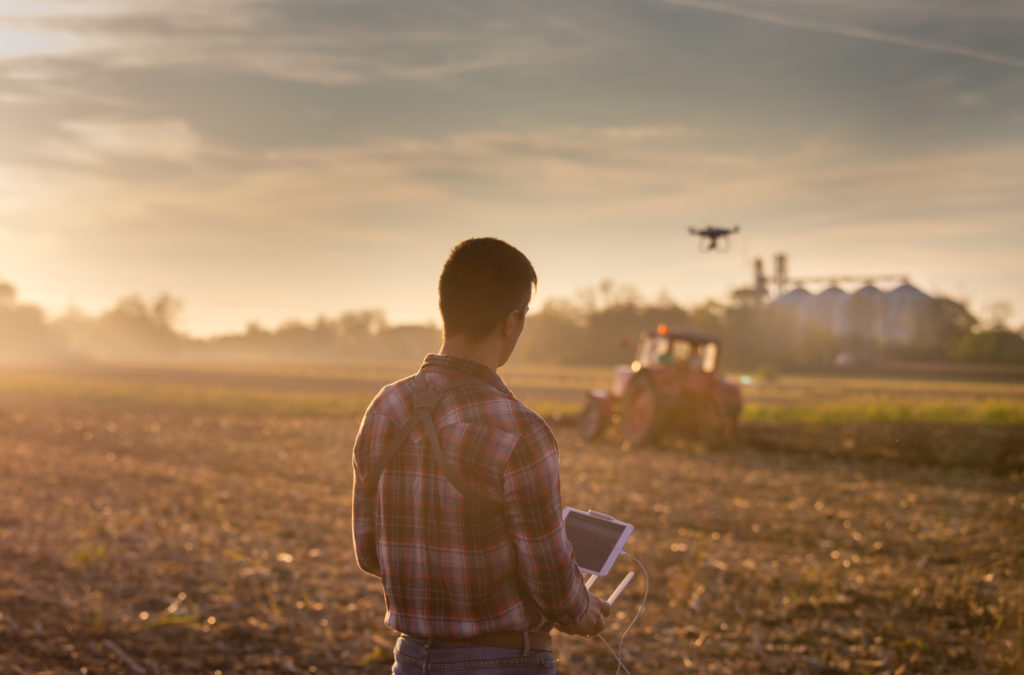