There is a nine-month window in which anyone can oppose the grant of a European patent.  If the opponent is successful, the patent can be limited to a scope that they can work around, or the patent can even be revoked entirely.  Filing an opposition can therefore be an extremely valuable tool for those looking to clear the way for their commercial activities – and conversely, knowledge of how to mitigate the risks that these proceedings can pose is critical for patent proprietors.  Although every case is different, what common themes might there be during oppositions in the chemical field in particular? Across a two-part series of articles, Ash Earl discusses the possible areas of a chemical patent that could be exploited by an opponent, and why having a robust strategy with regards to experimental data is an invaluable resource for either side in opposition proceedings.  For Part 1, see here.  In this second part, Ash Earl discusses in particular how experimental data can be used to maximise chances of success while assessing inventiveness during opposition proceedings.

It will come as no surprise that two of the requirements to obtain a European patent are that the invention must be new, and it must involve an inventive step.  Both of these requirements are assessed in view of anything made available to the public before the patent application was filed – so called “prior art”.  In Europe, to be new is absolute, meaning that any feature that distinguishes the invention from what is known, however arbitrary, is capable of rendering the invention novel over the prior art.  We call this a distinguishing feature.  Because novelty is absolute, this discussion can potentially be quite black and white.

However, for chemical patents, whether or not the European patent is valid is frequently decided by the requirement for the invention to involve an inventive step, which is rather more complex.  One way to look at inventive step is that the distinguishing feature needs to be special, advantageous, or surprising in some way.  For example, the distinguishing feature might solve a problem that the prior art suffers from, provide an unexpected advantage, or improve upon the prior art.  For chemical patents in Europe, mere assertions that this is the case generally don’t fly, particularly if the prior art is very similar to the invention.  Hence this is another common discussion where experimental data can be central, to actively demonstrate the advantages achieved by the distinguishing feature.

Often a patent application will have been drafted with a particular piece of prior art in mind as the most similar prior art.  In this case, the patent application might include some nice experimental data which compares the prior art to the invention and shows that the distinguishing feature of the invention results in that special advantage.  This might seemingly present the patent as being strong with regards to inventive step.  But opponents don’t fret.  What if the patent only contains only one such comparative example, limited to a single scenario within the claim scope, and you suspect that other scenarios within the claimed genus don’t work? What if the patentee has asserted that the prior art suffers from a terrible problem and really the problem is a paper tiger, or only affects a small part of the whole area claimed? Have a conversation with your attorney and let’s see what we can do.

The EPO examination procedure for patent applications isn’t perfect.  Although the EPO has sophisticated systems that allow examiners to search for prior art to check if the invention is novel and inventive, they don’t always find all prior art.  So although the EPO might have acknowledged that the invention involves an inventive step over one piece of prior art, there might be prior art out there which is even more relevant.  Remember that inventive step often depends upon the distinguishing feature of the invention being special or advantageous? What if the opponent finds new prior art, over which the invention is novel by a completely different distinguishing feature, a feature that doesn’t seem to be particularly special? This situation occurs commonly during opposition proceedings for chemical patents and patentees often react to this by providing new experimental data that shows that the different distinguishing feature is in fact special in some way.  There are many ways for opponents to rebut this, but often it can be persuasive for opponents to disprove the new experimental data with their own.

Above are just a few examples where generating experimental data can be extremely valuable in opposition proceedings at the EPO for chemical patents.  Generation of the right kind of experimental data for chemical patents is a complex process, but if attorneys guide their clients through the process, it can give them the upper hand in opposition proceedings.

Partner Matthew Hoyles observed the long anticipated G1/19 Enlarged Board of Appeal hearing held on 15 July 2020.  All sides provided well thought out arguments and some particularly interesting points were raised, including the potential for machine learning algorithms to be considered as alternatives to simulations, in the sense that they can model a system without an understanding of the... 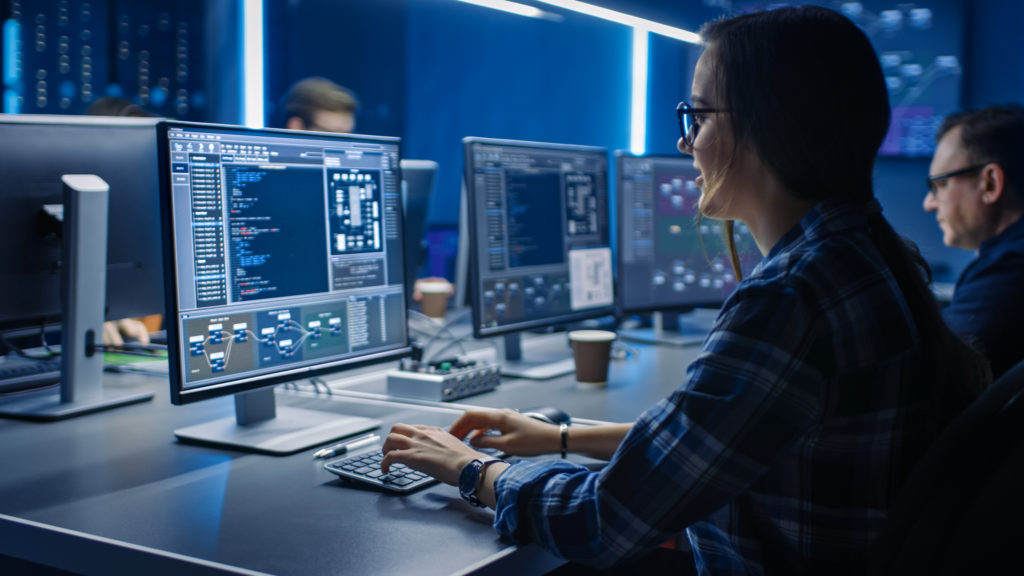 As the dust settles following the out-of-the-blue release of G1/19, we thought we would put together some notes... 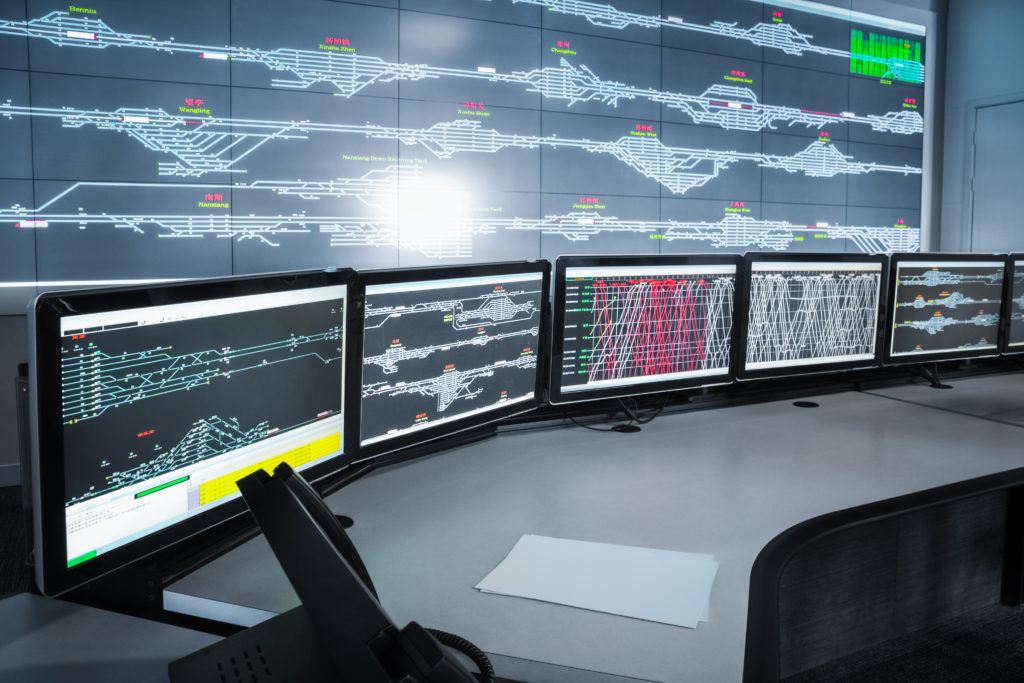