E-Scooter Wars: Is There Substance Behind Market Domination?

E-Scooter Wars: Is There Substance Behind Market Domination?

This article was originally published on Verdict.  Follow this link to read the full article.

E-scooters will soon become a familiar sight in cities across Europe.  Germany has become the latest country to give e-scooters the go-ahead and it won’t be the last.  Recent investment figures have painted a positive picture of the market’s growth, but the patent data behind it has shown that even the biggest players appear to be missing a trick on the road towards market domination.

The ‘micromobility’ sector sprouted and multiplied tenfold almost overnight.  However, its stellar rise began in earnest between 2014 to 2016.  Shortly after, in 2017 and 2018, two of the world’s biggest e-scooter brands — US-based Lime and Bird — launched with an impressive funding pot of $765m and $415m respectively behind them.

Keen to get a slice of the pie, several European brands entered the market at once and while they were quick to secure funding, the figures raised pale in comparison to their US counterparts.  For example, Stockholm-based Voi secured by far the biggest amount with ‘only’ $82m.

Despite this flurry of activity, the road to e-scooter success has been paved with numerous challenges.

For starters, e-scooters are still not legal in key European markets – notably the Netherlands and the UK – but that hasn’t stopped brands focusing on hitting their target cities fast.  This industry-wide approach has potentially come at the expense of brands building and protecting their core intellectual property (IP).

IP is important for two key reasons.  Firstly, it protects aspects of each e-scooter product that the company believes is distinctive to their brand.  Secondly, IP adds to a brand’s future commercial value as founders can commercialise assets via licensing agreements or demand a higher sale price on exit. 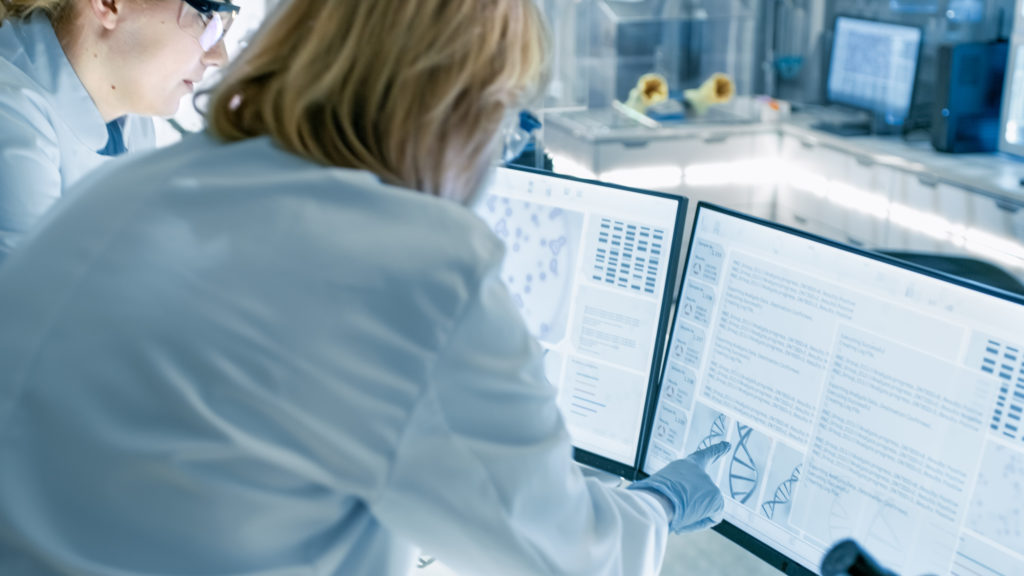 As we found in the first part of this two-part series, timing is everything when it comes to... 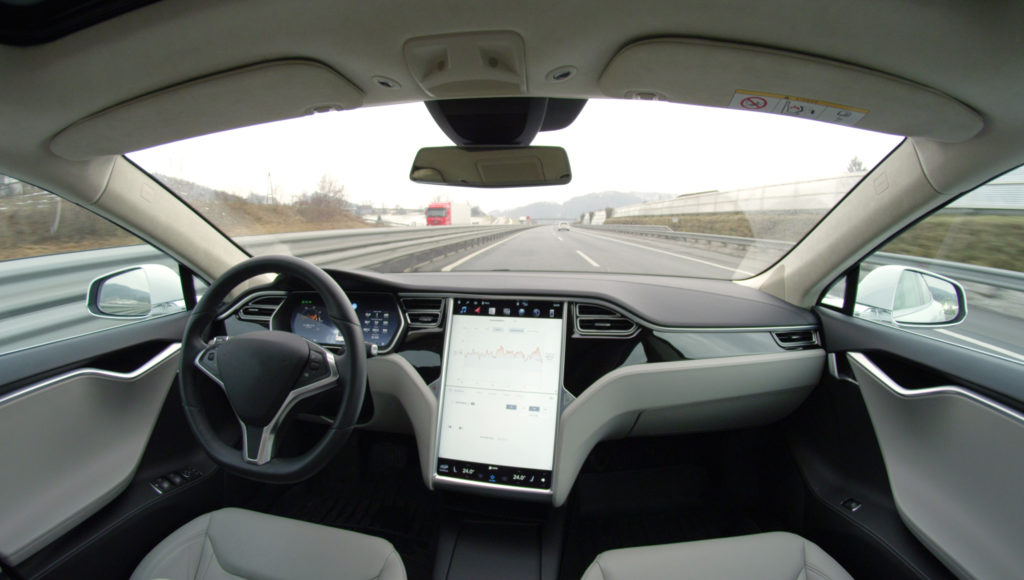