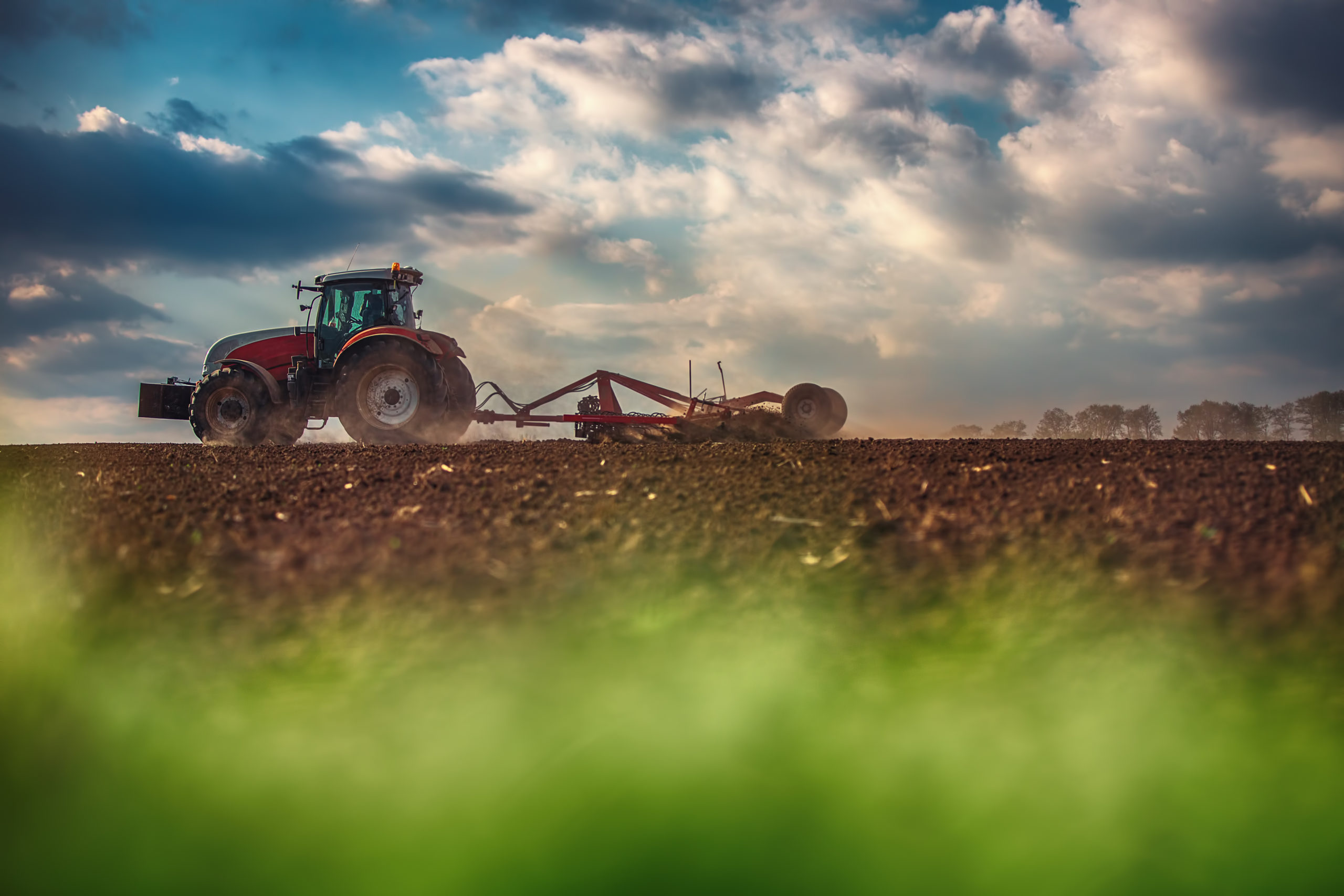 The title of this piece quotes an interesting philosophical question.  In the world of patents, this question is somewhat analogous to the question “to what extent does prior use of an invention make available to the public information about the invention, even if no one is around to see it?”

A timely reminder of the risk of public disclosure through prior use in a public setting was provided by a recent UK High Court case around field trials.

In this case, a prototype of a seed drill (i.e. an apparatus, typically pulled by a tractor, that sows seeds for crops by positioning them in the soil and burying them to a specific depth) had been tested for a ten hour period, split over two days, on a farm field.  A public footpath skirts the edge of the field where the testing took place, which, at the time of the test, was unmarked and unmaintained.  A hedge about six feet high was present between the public footpath and field, but with gaps at three points.

In response to the patentee asserting certain patent rights against alleged acts of infringement, the defendant counterclaimed for revocation of those patent rights.  The defendant argued that the prototype could have been observed from nearby roads and from the public footpath to which the public had access, sufficiently to obtain an enabling understanding of the invention, and hence this “prior use”.

The claimant (i.e. the patentee) informed the court that he was familiar with the risk of prior disclosure and that, while the prototype was being tested, he had therefore sat in a tractor cab to enable him to see anyone in the vicinity before they could see what was happening in the field, with the intention of moving the seed drill if necessary to avoid it being seen.  As it happened, there was never anyone present in the vicinity other than the patentee and his brother.

Unfortunately for the claimant, the judge decided nonetheless that there in fact was prior use on the basis that there were periods during which it was likely that a skilled person, standing at certain points on the footpath, would have been able to see the prototype in action and would have been able to deduce from its appearance and from the appearance of soil left in its wake, features of construction of the prototype including all of the claimed features.

In arriving at this decision, the judge concluded that even if the patentee (or his brother) had noticed such a person in the vicinity, he believed that – due to the size and nature of the invention – it would not have been possible for the necessary action to have been taken that would have prevented the skilled person from seeing or inferring each of those claimed features.  The patent rights in question were therefore ruled to be invalid.

If an invention is being tested or demonstrated in a public setting, it is not what was actually seen by someone that is relevant for a public disclosure to have occurred, but what could have been seen.  The risk of such public disclosure should therefore be carefully assessed by inventors and companies alike who intend to test or demonstrate (i.e. “use”) their invention in a public setting before doing so.

If you are concerned that you may have disclosed your invention, or want to ensure that you have taken the appropriate steps to protect your invention before it is disclosed, prior to filing a patent application, please get in touch with us at engineering@gje.com to seek our expert advice or find my contact details on my website profile here. 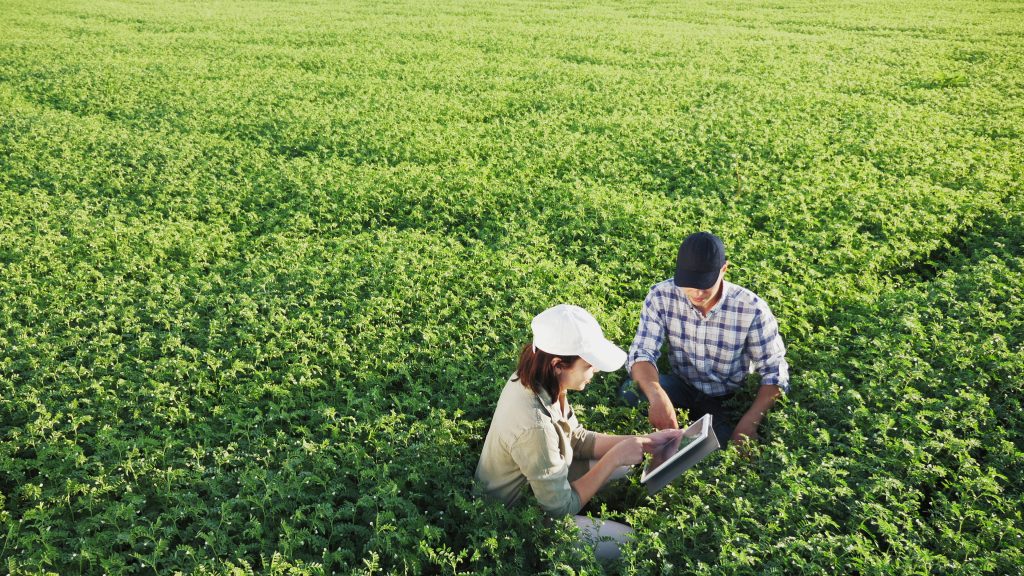 Collaborate to Innovate – But Who Owns the IP?

The adoption of technology within the agriculture sector is playing a key role in the development of more... 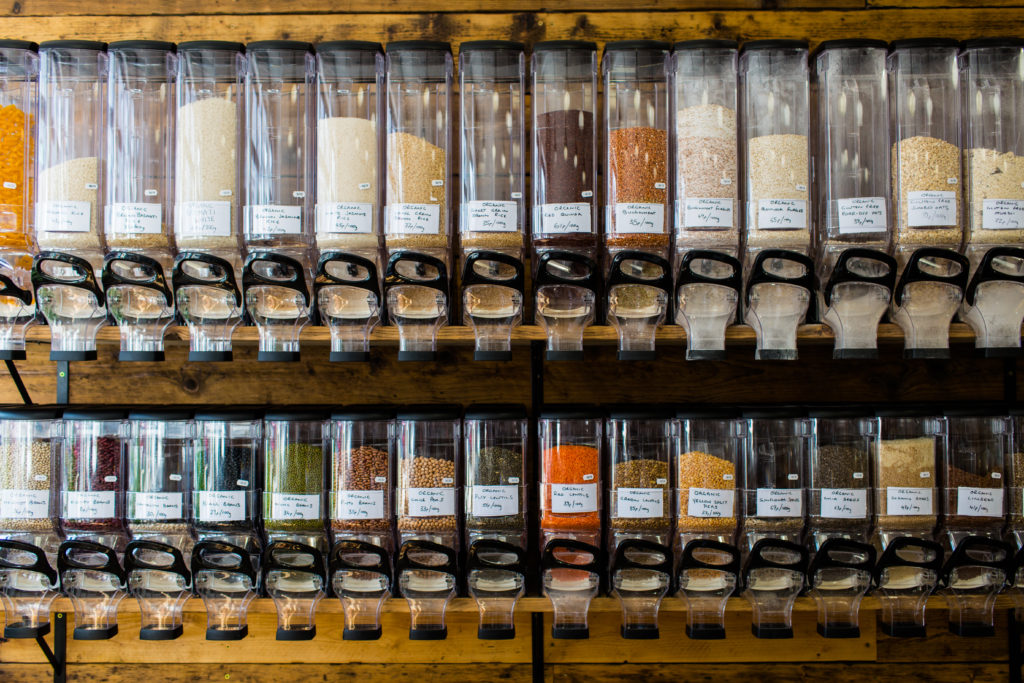 Patents are often held up as a significant tool for someone to stop competitors in their tracks.  Indeed, if you have ever been on the receiving end of a cease and desist letter you may have felt your stomach sink as the abrupt wording spells out all the ways in which you have infringed the IP of whichever company has...