UK patent applications that are considered simply to be computer programs are excluded from patentability.  In these cases, an applicant will often find themselves relying on one of the five AT&T signposts to argue that their invention makes the required technical contribution to be allowed.  Depending on the invention, this can be difficult to accomplish so further guidance from the UK IPO on how to meet these signposts is always welcome.

A recent Hearing for an application submitted by Motorola (BL O/236/20) has provided such an insight for the fifth AT&T signpost, which we have seen commented on less frequently in the past than the other signposts.  In order for a technical contribution to be indicated by the fifth AT&T signpost, an applicant must show their invention overcomes a perceived problem, rather than merely circumventing said problem.  (See page 4 of our 2019 Hearing Digest here for further discussion of the AT&T signposts).

In this Motorola case, the invention is related to assisting users, such as first responders, by updating information in a timeline record of a public safety incident.  A verbal query from the user is detected and processed in order to retrieve information, related to the incident, which is subsequently added to the timeline.  The applicant argued that the invention therefore provides efficient use of memory since information is only stored in the timeline after it has been determined to be relevant, based on the user query.

With this is mind, the applicant insisted the problem solved by the invention was how to efficiently respond to an oral query received by a computing device, which therefore satisfied the fifth AT&T signpost.  The Hearing Officer acknowledged that a problem was overcome but, after looking to the description, determined the invention actually overcame the problems of manually storing information and of storing irrelevant information.

While the applicant was not able to convince the Hearing Officer that the invention fell outside the computer program exclusion, they have helped reinforce the principles of the fifth AT&T signpost and served as a guide for its interpretation.  In particular, this case demonstrates the importance for applicants and patent drafters to ensure a technical problem is overcome by the invention, and is clearly described in the application as such, rather than an administrative problem in disguise. 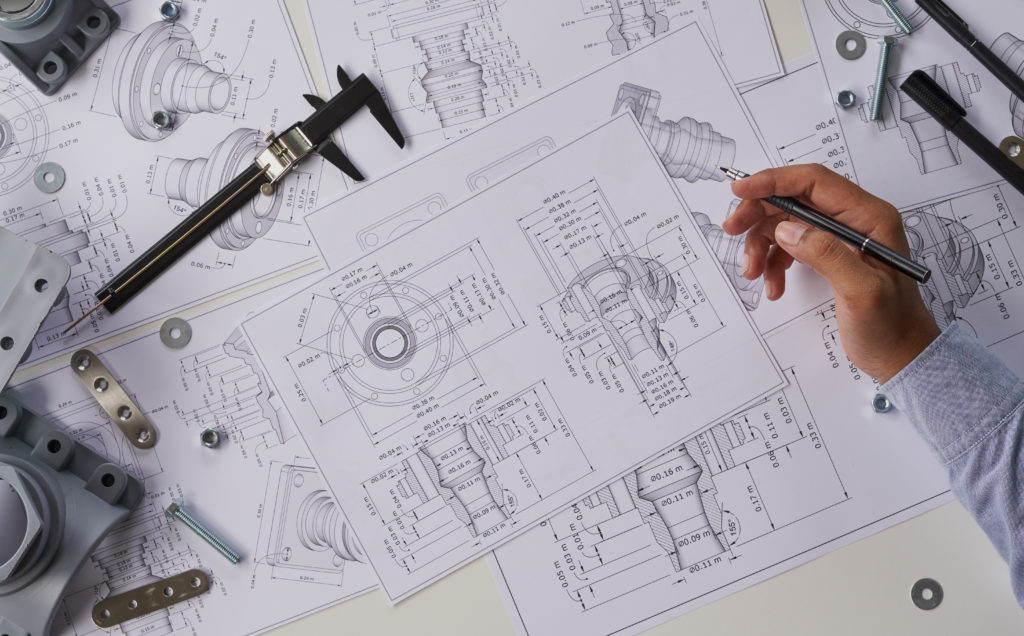 For a European design, the European General Court has ruled in T-579/19 it is possible to claim priority...

Simulations are rife in the modern world.  From the design of components for an aeroplane to the movement...