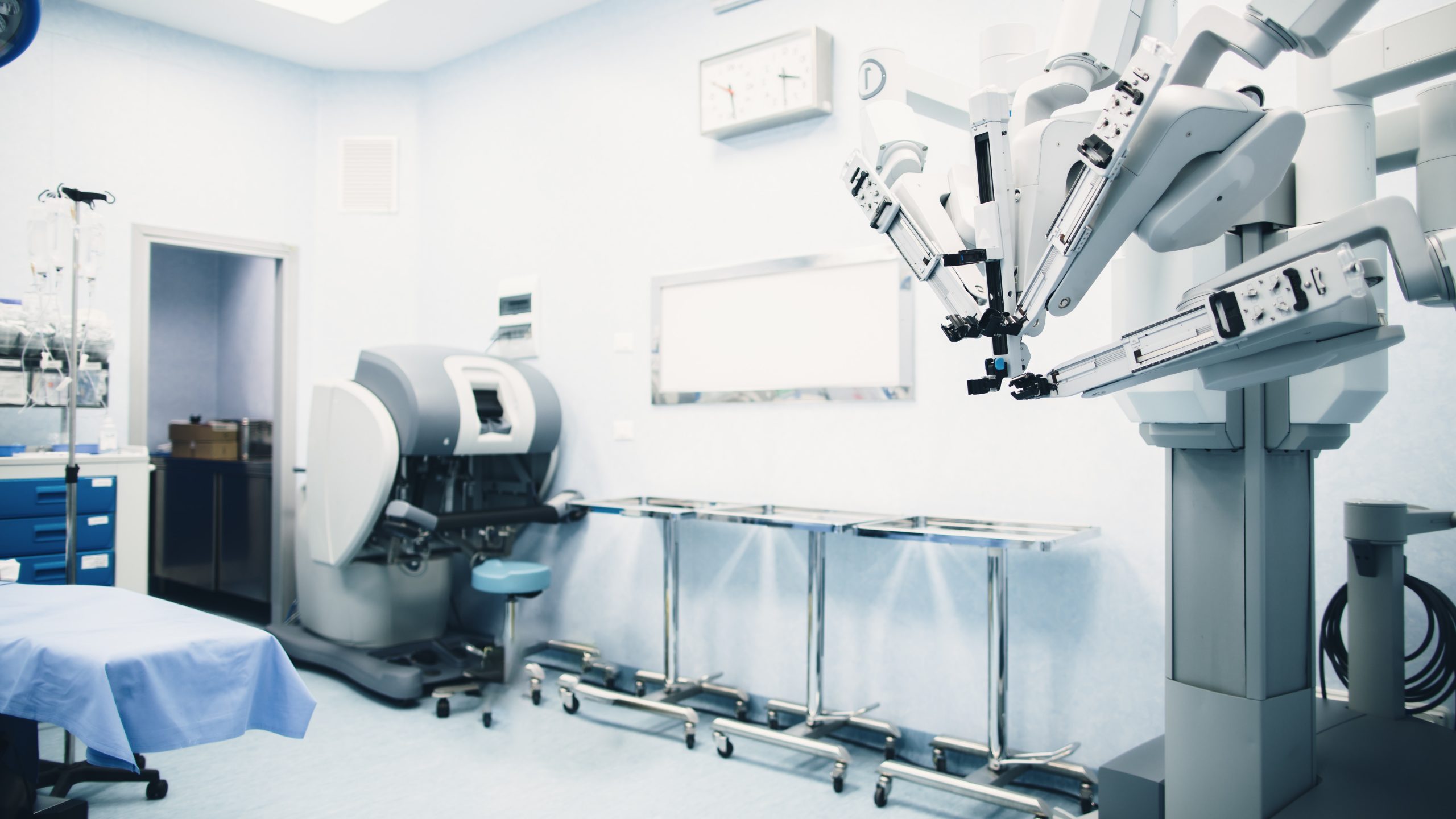 On 25 November 2021, the UK Intellectual Property Office (UKIPO) published an update to their “Examination guidelines for patent applications relating to medical inventions”. The updates include changes to the sections relating to the determination of whether a method is a surgical, therapeutic or diagnostic method, as well as the definition of a device for surgery, therapy or diagnosis. Most of the changes made reflect decisions made by the European Patent Office (EPO) in this field in recent years. Whilst only decisions made by the UK courts relating to the UK Patents Act are binding on the practice of UKIPO examiners, decisions from the EPO Board of Appeal are considered to be strongly persuasive.

The new UKIPO “medical invention” guidelines provide some updated context for determining whether a method is “treatment by therapy”. In particular, the EPO Board of Appeal decision in T699/12 NILSSON distinguished that methods that are therapeutic or surgical treatments of the body are excluded, while methods that are used in therapeutic or surgical treatments are not excluded from patentability. In T699/12, a method of verifying and quantitating the dose delivered to a patient in radiotherapy was allowed, on the grounds that the quantitation of the dose had no therapeutic effects in itself, and did not have any direct impact on the dose received by the patient. The medical practitioner would be free to choose what to do with the information obtained in the claimed manner.

When examining diagnostic methods, the updated guidelines clarify that it is the actual contribution of the claim (in the sense of step (3) of Aerotel/Macrossan (Aerotel Ltd v Telco Holdings; Macrossan’s Application [2006] EWCA Civ 1371; [2007] RPC 7)) that is important, rather than the general sense of whether the invention was “diagnostic”.

The updated guidelines further address examining multi-step methods involving a surgical, therapeutic or diagnostic step. If the claimed method inevitably encompasses a surgical or therapeutic step, then this step may be considered implicit in the method even if it is not explicitly included in the claim. However, the guidelines go on to set out that it could be possible to omit or disclaim a surgical or therapeutic step which necessarily takes place before or after the non-excluded steps, for example by using the phrase “pre-implanted” or similar. The use of this language would only be possible if the omission of this step does not add matter and the excluded step is not essential for defining the invention.

When examining devices for surgery, therapy or diagnosis, the guidelines have been further updated to reflect that the EPO Board of Appeal have held that the protection of first and second medical uses for “substances or compositions” applies only to their use as active agents, i.e. where the substance has a pharmaceutical, physiological or immunological effect. If the substance merely forms a physical barrier or filler, it is considered to be acting as a device.  As a result of this definition, the interpretation of what constitutes a “device” may be broader than expected. This is particularly worth noting because, if a material is considered to be acting as a device, it is not entitled to second medical use protection at the European Patent Office (nor, in view of the guidelines, the UKIPO).

For example, in T1758/15 INCEPT, a second medical use claim to a “biocompatible, biodegradable filler material” such as collagen, for injection prior to radiotherapy to protect organs from off-target radiation was considered. In this case, the material was assessed to be an “initially viscous device” rather than a “substance or composition” within the meaning of the law applied by the EPO.  As a result, the material was refused second medical use protection because its protective properties were said to be a result of its physical rather than active characteristics.

Although the updated guidelines do not change the legal position that already existed at the UKIPO, they will be useful for attorneys during prosecution in helping examiners to identify patentable subject matter for marginal cases. For these borderline cases, input from a Chartered UK Patent Attorney will always be helpful at the drafting stage so that the content of the application and the claims can be focussed on those aspects of the invention which are more likely to be patentable under the UKIPO’s assessment. 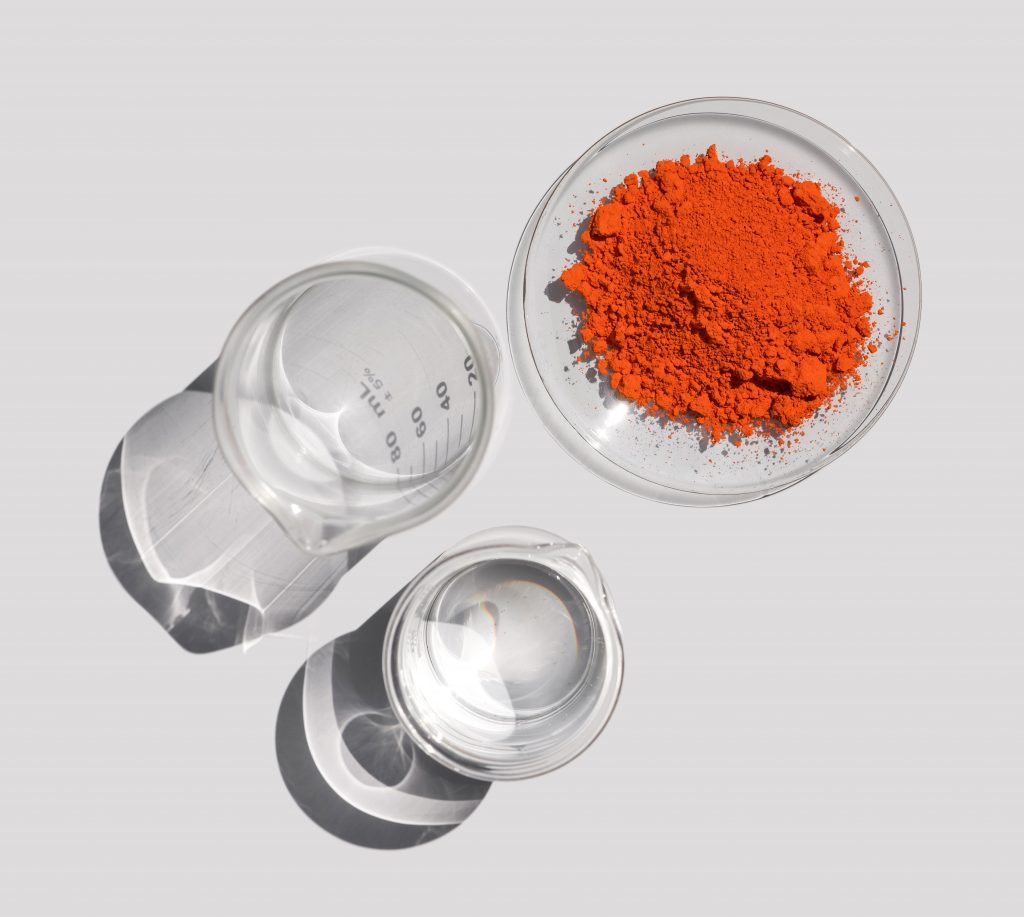 Introduction G 2/21 is the referral pending before the Enlarged Board of Appeal of the EPO regarding whether...

In a recent decision the UKIPO had to consider a party seeking to invalidate a design for lack of novelty in view of an earlier filed Chinese design patent and public sales pre-dating the application date of the UK design.  In short, however, the meat of this case is a cautionary tale about keeping your house in order – make...

This recent decision from an EPO Board of Appeal is a rather satisfying development in how patentability (especially novelty) of purity claims is assessed at the EPO.  This case may be seen as patentee-friendly, particularly for the pharmaceutical sector, as it likely extends protection for APIs.  It will become especially important to review this case law when facing a novelty-only...