Stays May Be Available for Computer Simulation Inventions at the EPO

Stays May Be Available for Computer Simulation Inventions at the EPO

Following on from our article commenting on the recent referral to the Enlarged Board of Appeal (G 1/19) the EPO have published a further notice concerning the staying of proceedings.  The notice indicates that the President of the EPO has decided that all proceedings before the EPO in which the decision depends entirely on the outcome of the referral (i.e.  relates to computer simulations) will be stayed until the Enlarged Board of Appeal issues its decision.  This includes cases that are before both the examining and opposition divisions.

The EPO have indicated that they will inform any applicants where this staying of proceedings has taken effect.  We expect to receive these notices soon.  This only applies to cases relating to simulations that would be affected by the G 1/19 referral.  This in effect will involve any proceedings before the examining and opposition division to be suspended until the decision of the referral has taken place.  It is difficult to say how long it will be until the decision is issued, so it is unpredictable to say how long these stays will be.  Meanwhile applicants should note that renewal fees will still need to be paid during the stay, thus potentially adding significant overall cost, particularly if they are adversely affected by how the Enlarged Board of Appeal answers any of the questions.

If you have any questions on this latest notice, are concerned that one of your applications will be held back, or feel that one of your cases before the EPO should be stayed based on this notice, then please do get in touch with your GJE contact.

The notice that was included in April’s version of the Official Journal is reproduced below:

(a) the assessment of inventive step requires deciding whether or not a computer-implemented simulation of a technical system or process, claimed either as such or as part of a design process, can be considered to produce a technical effect which goes beyond the simulation’s implementation on a computer (i.e.  whether or not the simulation achieved can itself qualify as a technical effect for the purposes of assessing inventive step, see Guidelines for Examination in the EPO, G-VII, 5.4), and

(b) the outcome of the proceedings depends entirely on how the Enlarged Board answers the points of law referred to it.

Condition (a) is also met where a claim comprises features other than the computer-implemented simulation but these features form part of the state of the art, make no technical contribution or are obvious to the person skilled in the art and do not interact with the simulation.

For the purposes of assessing whether the above conditions are met, the term “simulation” is to be interpreted as meaning an approximate imitation of the operation of a system based on a model of that system (T 489/14, point 21 of the Reasons). 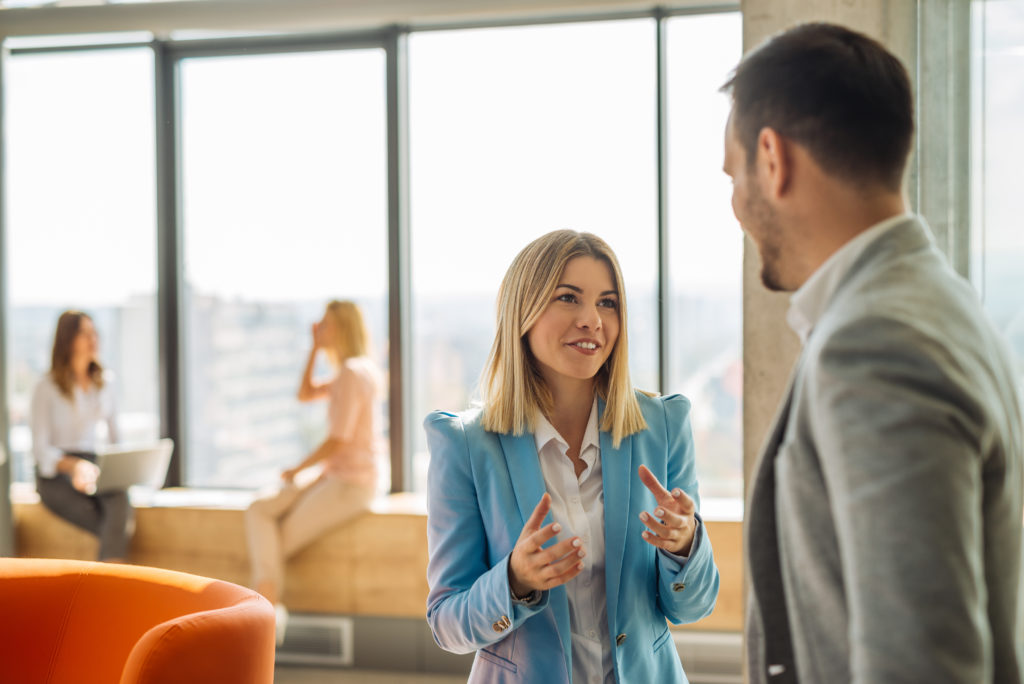 The following summaries collate a selection of the latest IP news in the UK, at the European Patent...