On 21 September the UK Court of Appeal handed down their judgment in the DABUS case, relating to whether an AI can be an inventor on a patent application.  The Court concluded that the applicant in this case had not identified “a person or persons whom he believes to be the inventor or inventors” by specifying an AI called DABUS as the inventor.  Accordingly the Court of Appeal upheld the decision to refuse the application.  The rationale for the decision is that UK law does not (yet at least) attribute personhood to machines; accordingly DABUS could not be ‘a person’ as required by the Act.  The Court also found that ownership of DABUS by the applicant, Dr Stephen Thaler, was not a mechanism recognised by UK law for acquiring the right to a patent application.

While the result was expected, it is interesting to note that Justice Birss expressed a dissenting opinion, stating that, in his view, Dr Thaler as applicant had complied with the Act because Dr Thaler had provided a statement that identified no person as the inventor.  Justice Birss found this to be no reason to refuse a patent application and suggested that the Act gives the Comptroller of UK IPO the freedom to name nobody as an inventor.  Additionally, Justice Birss suggested that Dr Thaler’s statement about ownership of DABUS should be a sufficient condition to acquire the right to a patent application.

As noted by Justice Birss, the decision by the Court places no practical impediment on making use of AI to develop inventions.  Compliance with the Patents Act can be achieved trivially by naming the person (or the team of people) who operated the AI as the inventor(s).

Here at GJE, we have the knowledge and expertise to help you protect your Computer Technology innovation through patent protection.  You can find my contact details on my website profile here, or get in touch via computertech@gje.com. 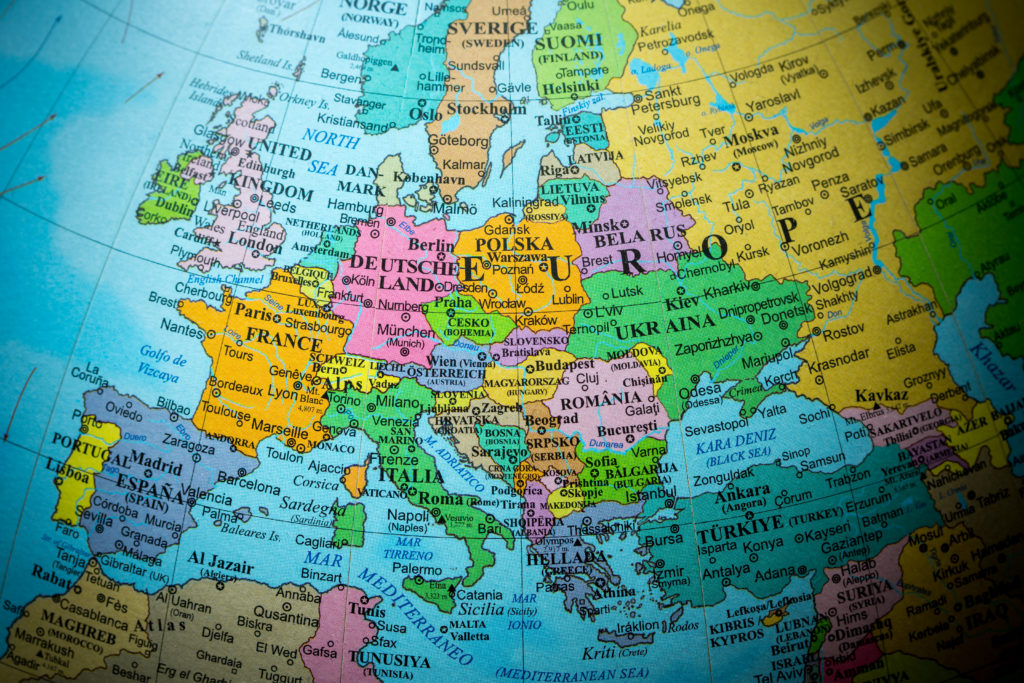 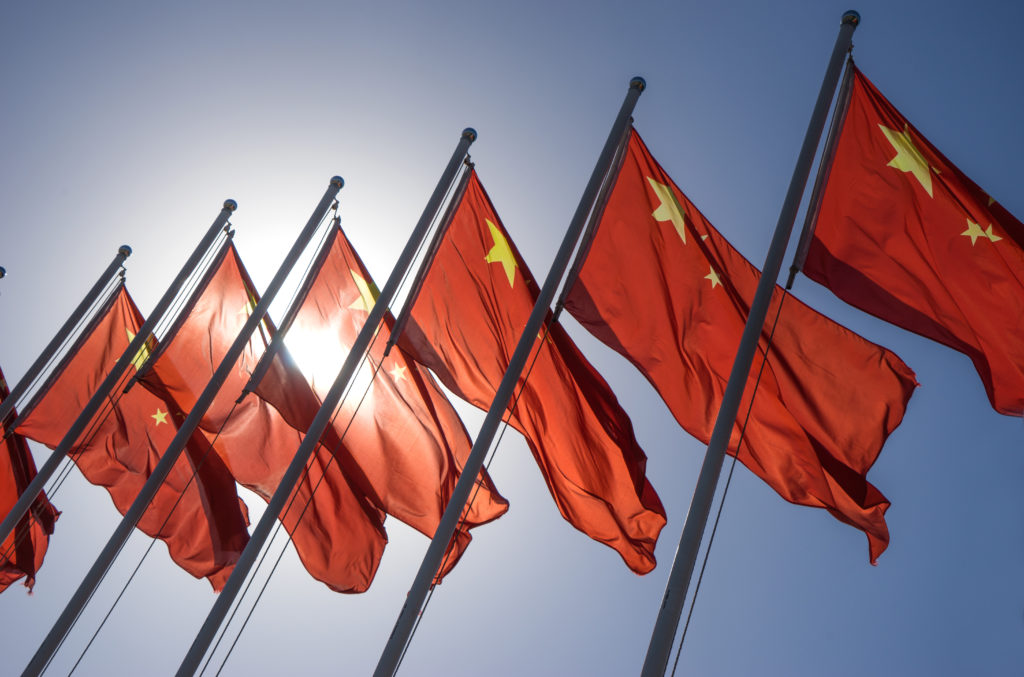 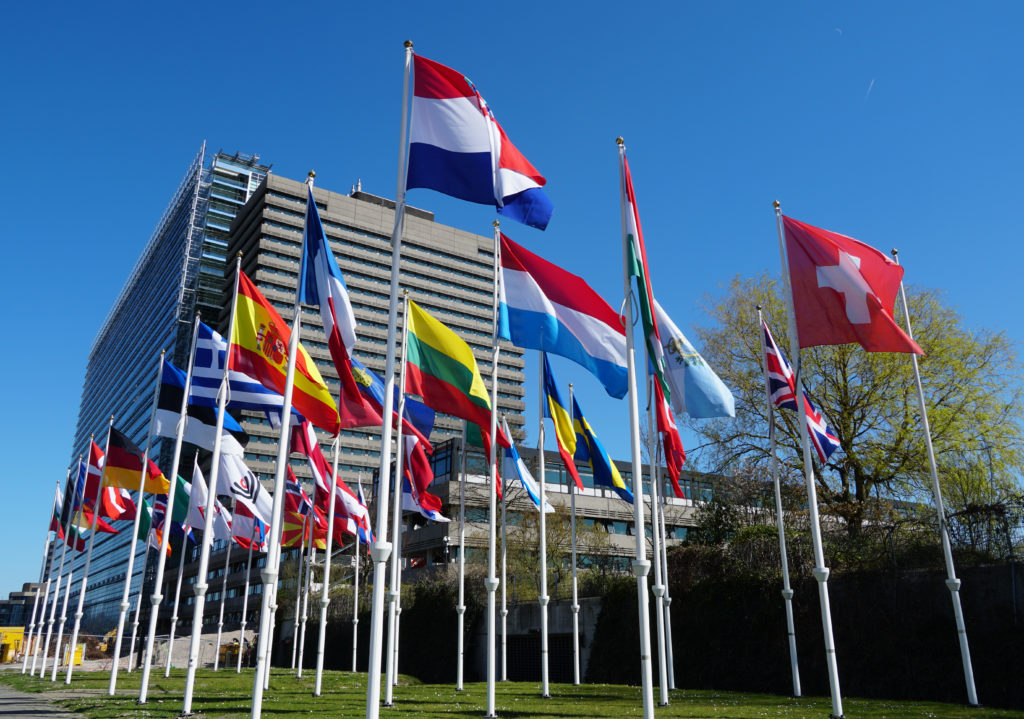 The Enlarged Board of Appeal has recently issued its decision in G4/19 on the issue of double patenting...