A recent decision of the Boards of Appeal of the European Patent Office makes it clear that oral proceedings can take place via videoconference.  This paves the way for the backlog of hearings that have built up during lockdown to start to be cleared.

A European patent may be opposed once it is granted.  Such an opposition is a central procedure administered by the European Patent Office (EPO) and can be used to invalidate a patent at a fraction of the cost of using national revocation procedures.

The oral proceedings form an often crucial part of the opposition proceedings; allowing the parties to persuade the tribunals of the merits of their case.  It is the last face-to-face opportunity to be heard before a decision is made regarding the maintenance or revocation of a patent.

In view of the ongoing disruptions caused by the spread of COVID-19 the EPO has decided to postpone all oral proceedings in opposition scheduled until 31 December 2020.  The only alternative to such a postponement is to conduct the oral proceedings via videoconference.

In the past, the Boards have rejected requests that oral proceedings be held by videoconference, mainly on the grounds that there was no “general framework” to this effect.  In particular, there were no provisions made for suitable VICO rooms and for the public to attend such VICO-based hearings.  Hence, several Boards considered that it was in their discretion to decide whether nor not to select this form for the parties’ oral submissions.

This now means that oral proceedings can be held via videoconference before both instances of the EPO in opposition proceedings, thereby reducing the delays caused by restrictions to travel and association during the past 6 months. This development will no doubt come as good news to parties looking to resolve long-pending appeal proceedings at the EPO and alleviate the uncertainty that these can create.

Gill Jennings & Every are able to conduct oral proceedings via videoconference, and have had a significant amount of experience of having carried them out during “lockdown”.  We can conduct the oral proceedings from our office videoconferencing facilities in London, or from any remote facility having access to Zoom or Skype for Business capabilities.

If you require any assistance or advice in terms of how to conduct oral proceedings, please contact Arnie Clarke, arnie.clarke@gje.com. 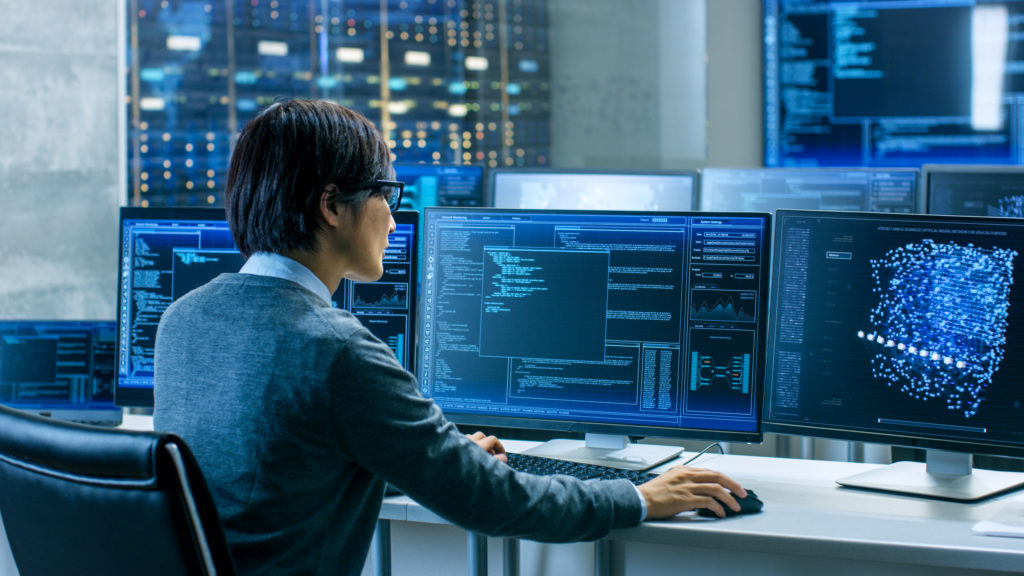 Has the Patentability of Computer Simulations Changed in Europe Following the Recent Decision in G1/19? 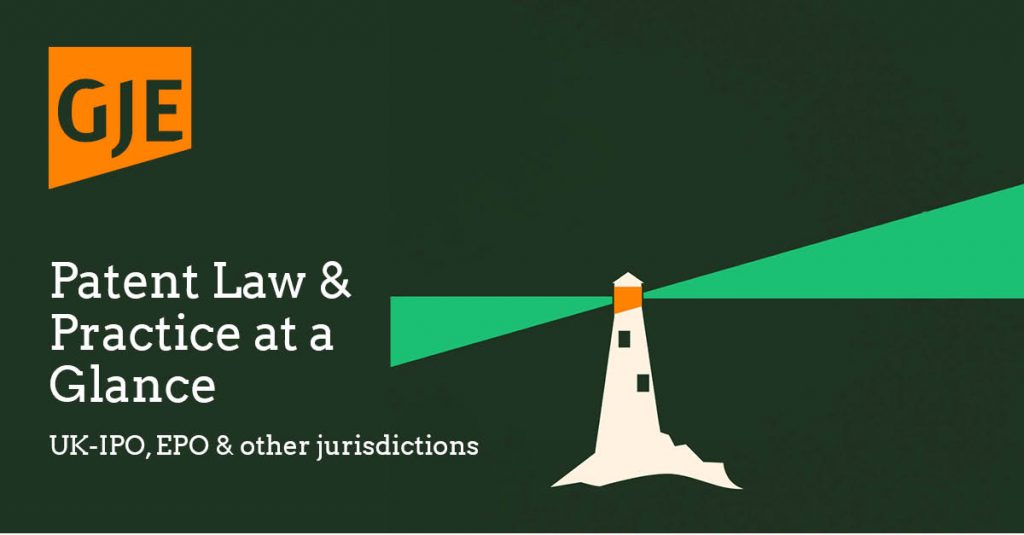 UPC – Pushing Forward and Back

The European Patent Office (EPO) is, at the time of publication, predicting the Unified Patent Court (UPC) and Unitary Patent (UP) system will come into force at the beginning of 2022.  With a year left before the start date anticipated by the EPO, we have reviewed the current state of the UPC and UP to see if, this time, the...