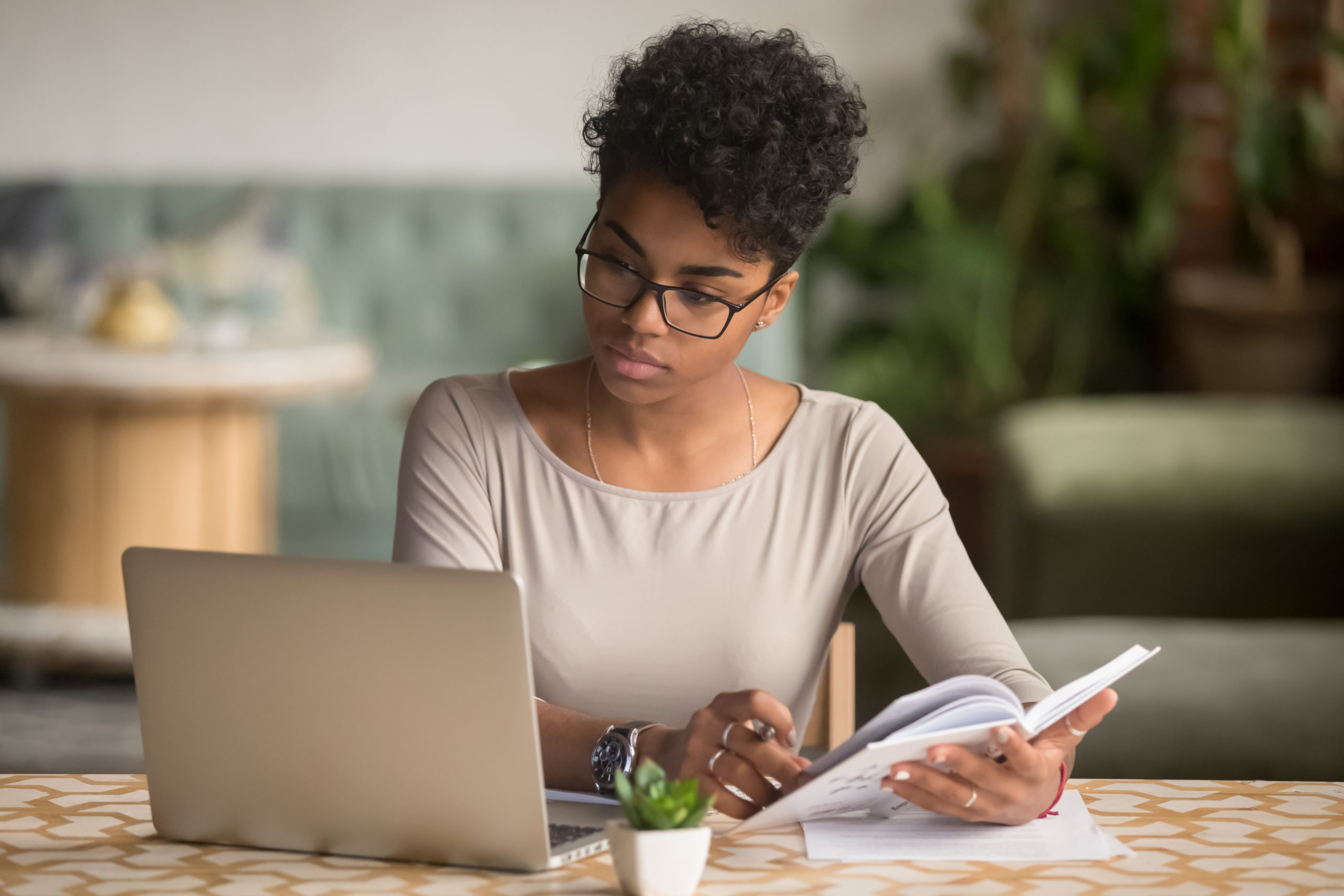 A referral has been made to the Enlarged Board of Appeal (EBA), the EPO’s highest authority, in relation to whether “post-filed” (or “post-published”) evidence may continue to support the patentability of an invention that is plausible based upon the original content of the application.  Read our article EPO Referral: Should Post-Filed Data Render a Patent Plausible? for the backstory to the case.

The referral stems from Sumitomo’s European patent, EP2484209, the decision on which has now been published as T 0116/18.  The decision confirms that the questions referred to the EBA are:

As a summary of the possible outcomes from our earlier post, if the EBA conclude that post-published evidence should be disregarded, then patentees may be prevented from demonstrating the existence of a technical effect over a closest prior art document of which they were unaware until after their application was filed.  Alternatively, the EBA may decide that the test for plausibility has a lower threshold than inventive step, and that the plausibility of an invention is not reliant on a technical effect being demonstrated across an entire claim.

If you would like to discuss how post-published evidence may impact your case, or have any questions in relation to the matters discussed in this article, please contact us at gje@gje.com.  Information about the author of this piece can be found here. 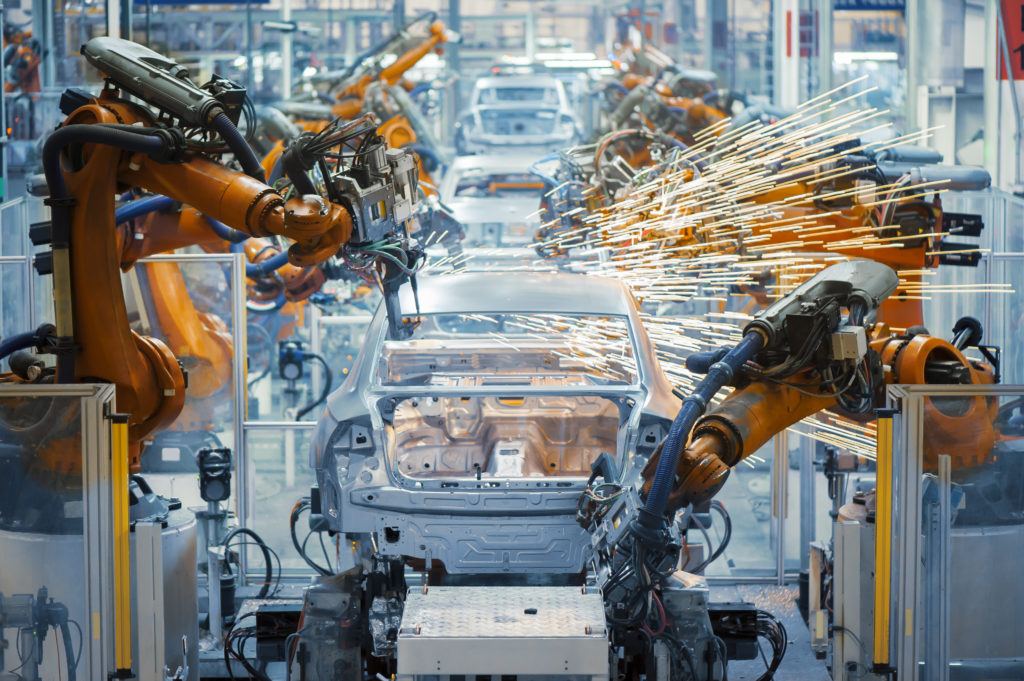 Innovation in Simulations, from Robots to Wrinkles

The big news last Wednesday in the world of computer-implemented inventions was the long awaited publication of the... 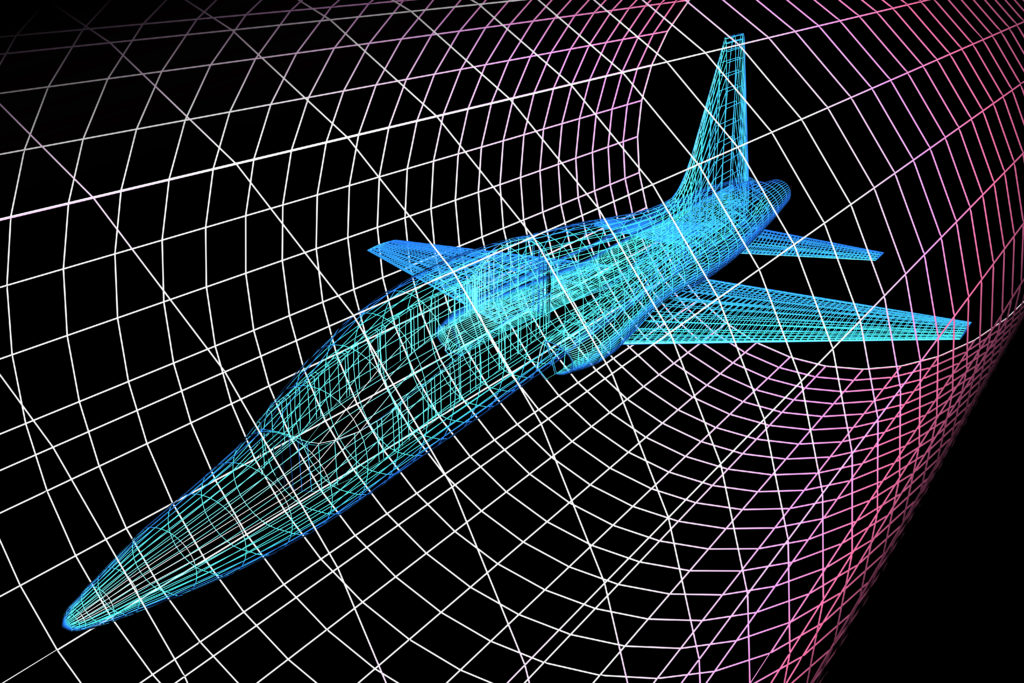 We have kept a close eye over the past year on G1/19 the referral to the EPO’s Enlarged... 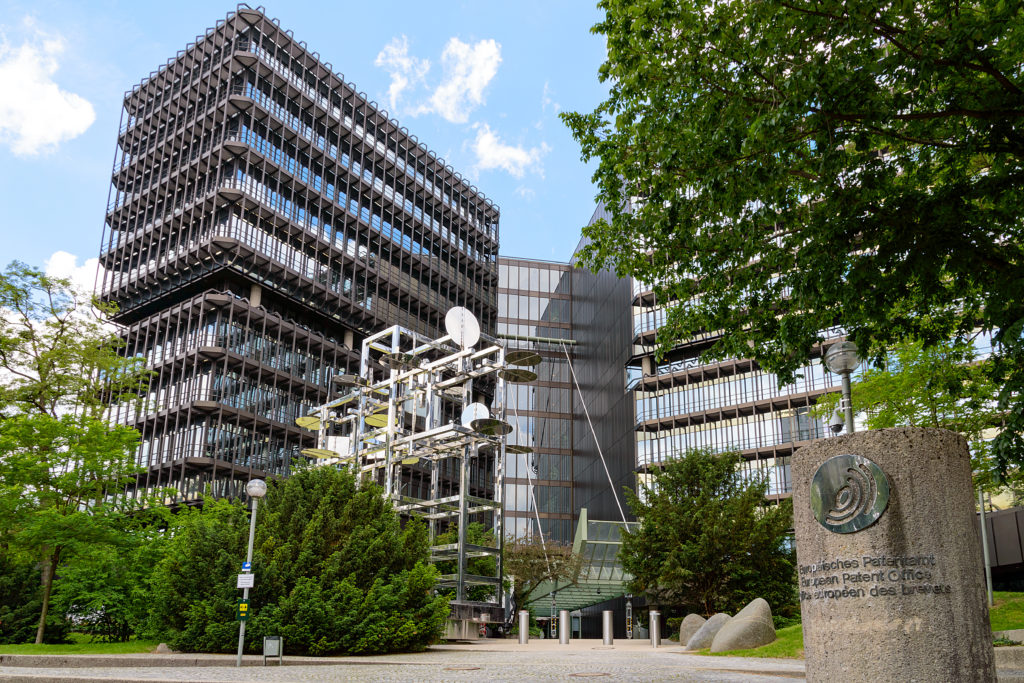 The EPO’s Enlarged Board of Appeal has now issued its order regarding the legality of video conference hearings,...