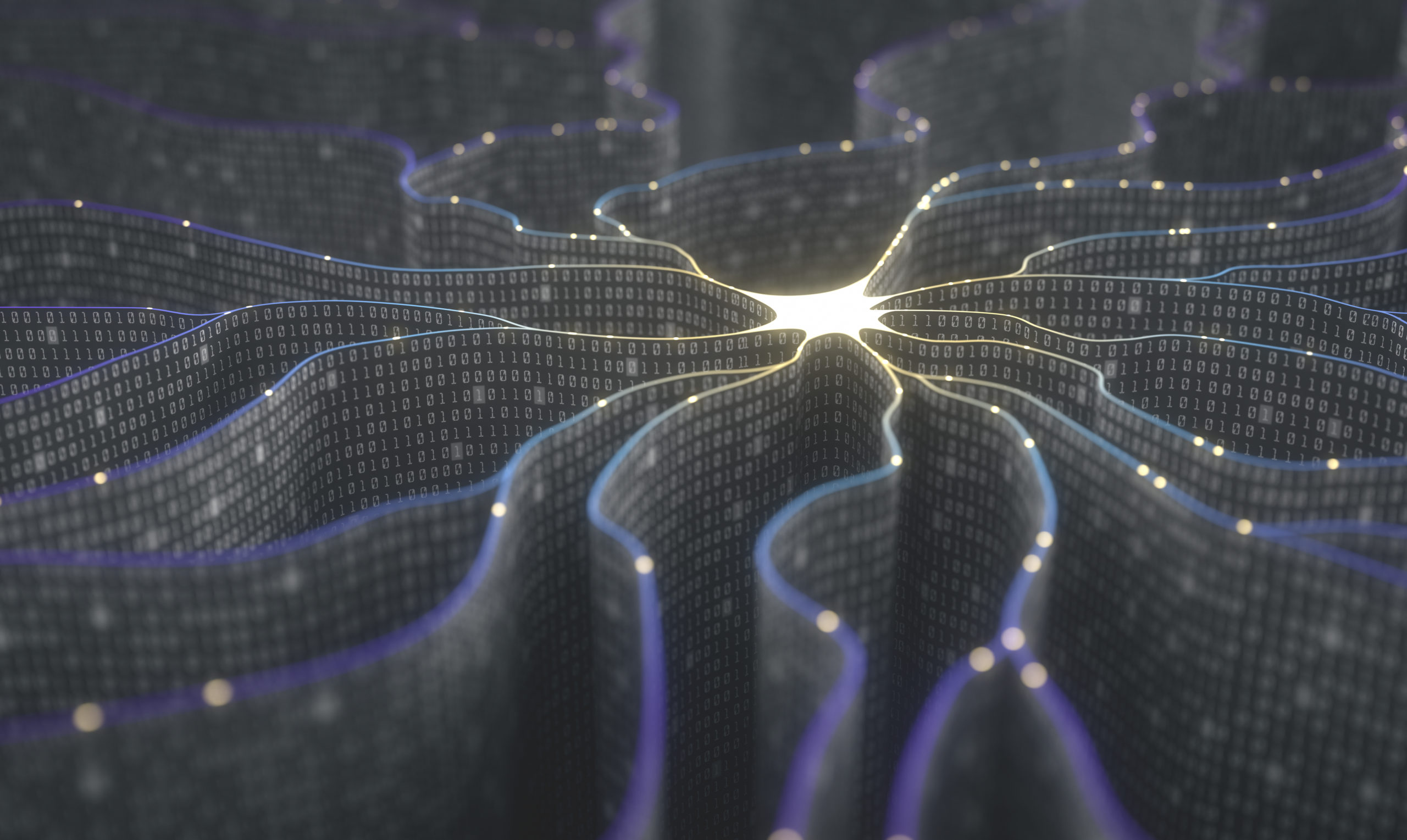 The EPO has recently refused two patent applications that designated a machine as the inventor: EP18275163 and EP18275174 .  In both of these cases the inventor was designated as a machine called “DABUS”, which is, according to the applicant, a particular type of connectionist artificial intelligence.

The European Patent Convention requires that each patent application designates an inventor, and that the inventor must be a natural person.  The application must also include the family name, given name and full address of the inventor.  Clearly, in this case the requirements of the European Patent Convention were not satisfied, since DABUS is not a natural person with a family name and address.

The applicant could easily have overcome this objection simply by naming an actual person as the inventor.  The EPO does not even investigate the accuracy of the named inventor (this is a matter for national courts).  Therefore, the EPO would have accepted any person as the inventor, thereby allowing the application proceed to examination.  In what was, most probably, a publicity stunt, the applicant refused to comply.  They argued that it would not be morally correct for a human to take the credit for an invention which they had not really generated.  They also argued that it was a fundamental principle of patent law that the inventor (i.e.  the actual deviser of the invention) is properly identified, and that applicants should not circumvent this issue simply by naming a human to fulfil Patent Office formal requirements.

The EPO was unconvinced by these arguments and, after only 16 minutes of deliberation at oral proceedings, the applications were refused.  In truth, there is little to be surprised about in this decision since the Receiving Section of the EPO were simply following the Rules laid down for them in the European Patent Convention.

It seems likely that the applicant will appeal the EPO’s decision.  However, that appeal also seems likely to fail.  The legal situation is quite clear, and there seems no room at present for a European patent application to proceed unless it names a human inventor.

The situation at the UK-IPO is equally challenging for AI inventors.  In fact, the UK-IPO updated its formalities manual on 28 October 2019 to include the following section:

“An AI Inventor is not acceptable as this does not identify “a person” which is required by law.  The consequence for failing to supply this information is that the application is taken to be withdrawn”

The same applicant has also filed a corresponding UK patent application, and it seems inevitable that this application will ultimately be refused by the UK-IPO, even though the online register currently indicates that the inventor is “not yet decided”.

This case was probably designed to generate publicity by raising questions about machine inventors, and whether it is really possible for machines to develop inventions entirely on their own.  In our experience, at the cutting edge of AI, there is always some human involvement in the development of inventions that use AI.  It is clear that systems that use machine learning can outperform humans.  However, they do not achieve this by copying high-performing people.  Instead they exploit the distinctive capabilities of new technologies such as massive data storage capacity and brute force processing.  Current technology uses AI as a tool with which human inventors can explore new areas of knowledge.  For that reason, we would always recommend naming real people as inventors when filing a patent application.  These people should be the ones who actually developed the invention.  In practice, those are the people who programmed the computer, or who designed its operational parameters.

Although the decision in this case was exactly as expected, it does raise challenging questions for the patent system.  In particular, legislators will need to consider whether naming an inventor or inventors can survive as part of the patent system as AI continues to develop.  There are also questions about the nature of inventive step, and whether it makes a difference that an invention was developed by a human rather than a machine.  Hopefully cases like this will help stimulate a review of patent law, especially as it relates to computer implemented inventions, so that we can have a law that is fit for the future, rather than the past.

If you have any questions on filing patents within AI please get in touch with Peter at Peter.Arrowsmith@gje.com 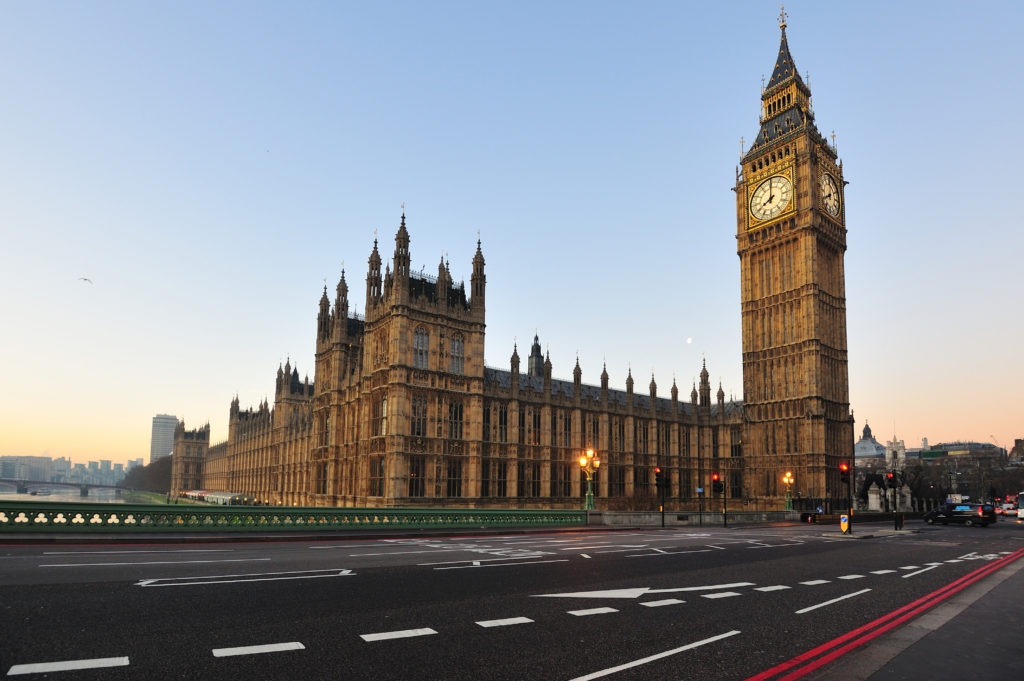 The UK has now left the EU, following a transition period that ended on 31 December 2020.  This... 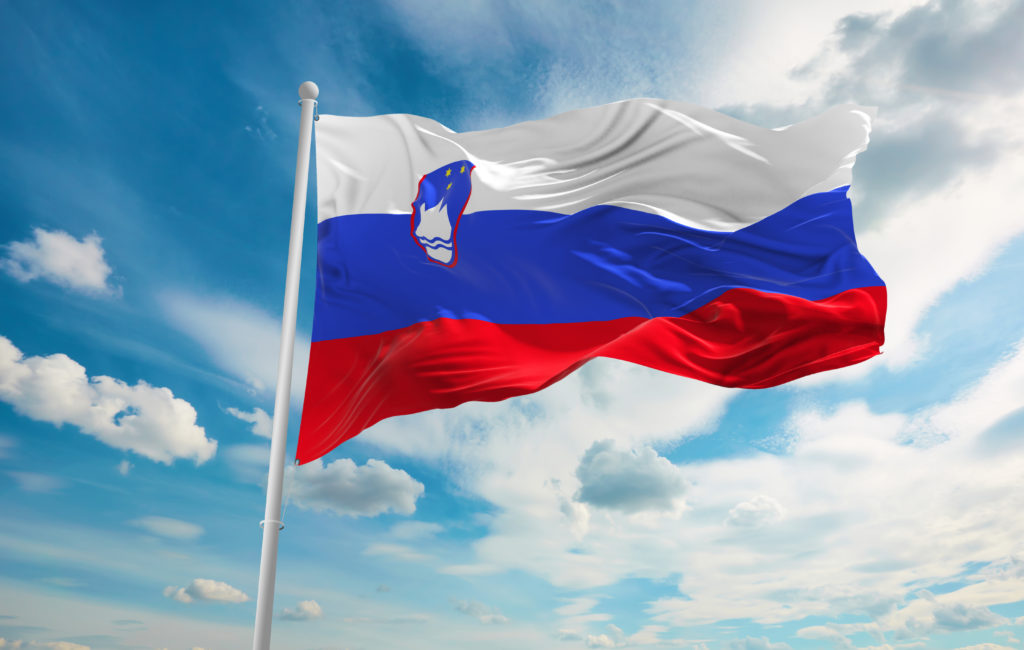 Following Germany bringing legislation into force to ratify the Agreement on the Unified Patent Court (UPCA) in August,... 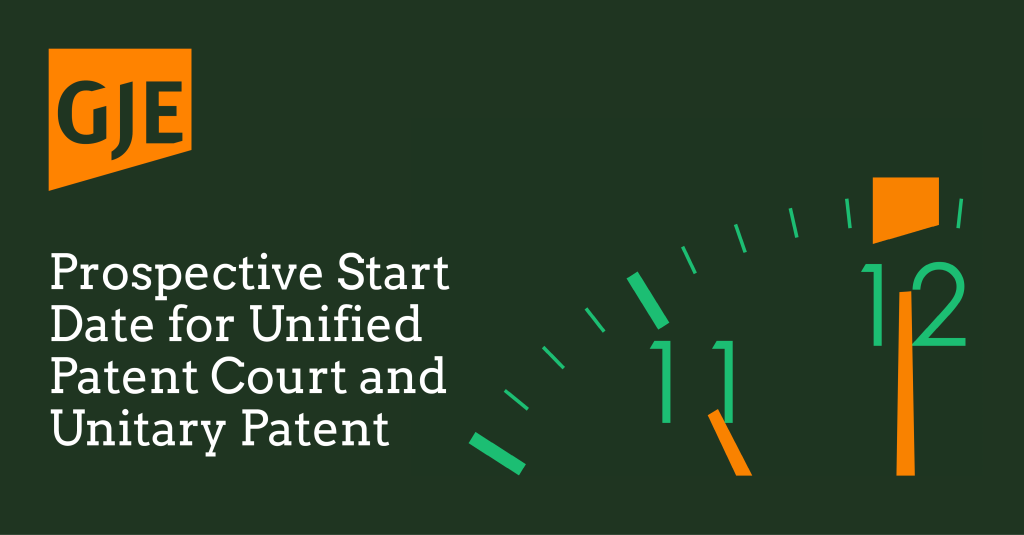 During September there were whispers of a possible date on which the Unified Patent Court (UPC) would start...