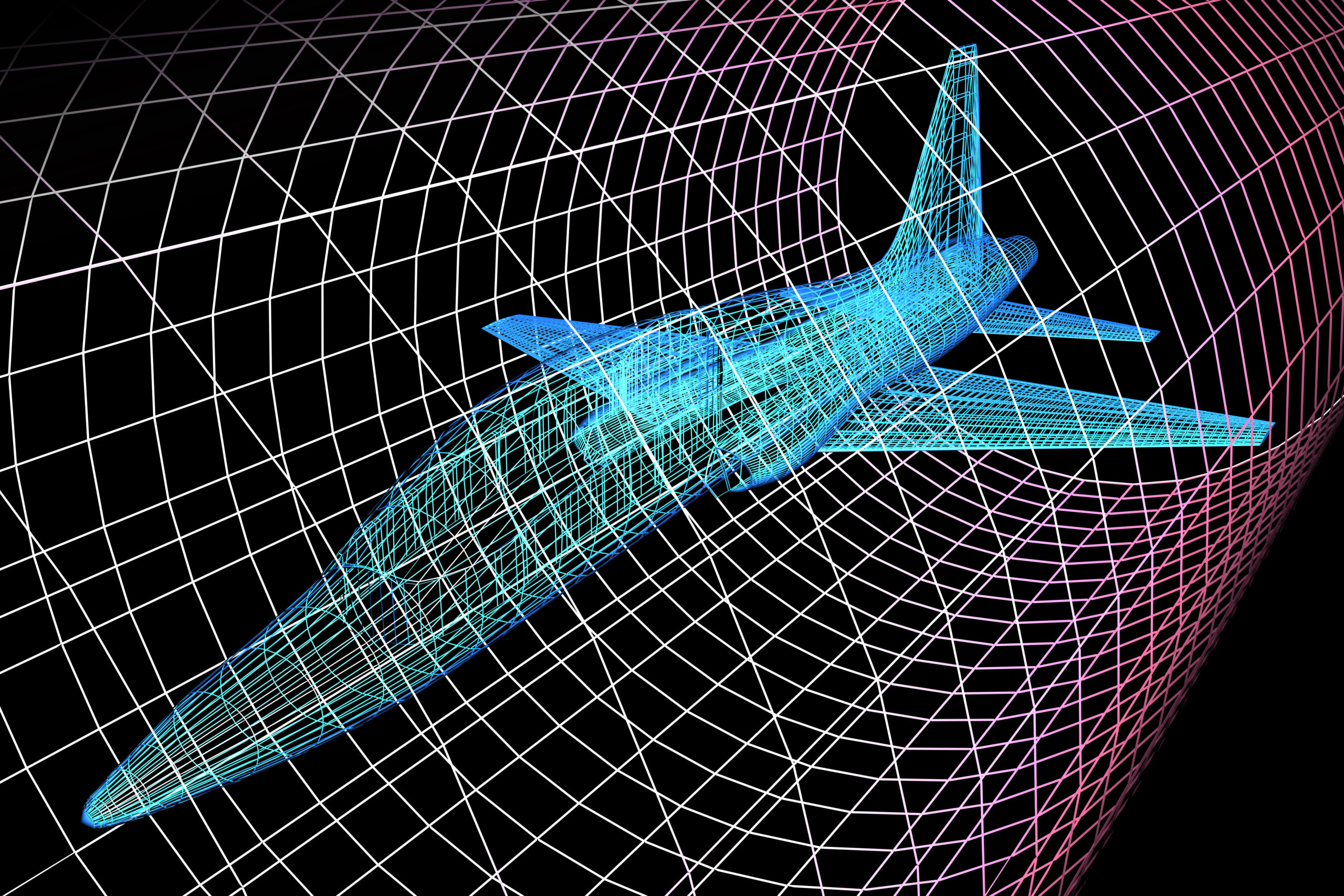 We have kept a close eye over the past year on G1/19 the referral to the EPO’s Enlarged Board of Appeal in relation to the patentability of simulations.  Now that the decision has issued, we thought it would be worth trying to predict how industry may feel about the Enlarged Board’s decision.  To do this we have taken a look at the comments in the amicus curiae briefs submitted by all sorts of players who have an interest in patentability of simulations, from companies such as Philips International B.V.  to Industry bodies such as CIPA.

To begin with let’s refresh ourselves with what the referral is about.  The invention in the appealed application related to a computer implemented method used to simulate the movement of a crowd of pedestrians through an environment.  The purpose of the simulation is asserted to aid in designing a venue such as a railway station or a stadium.

Rather unsurprisingly, the majority of the submissions answered the first question as yes in accordance to the rationale of T1227/05 (Infineon).  Indicating that Industry largely feels that the current accepted approach by the EPO is acceptable.

In response to the second question, Industry’s general view appeared to be that the criteria should be the same as any other computer implemented invention.  Thus, Industry appears to see simulations as just another type of computer implemented invention, and should be treated as such.  These views do not appear to be changed, when answering the third question, as to if the computer-implemented simulation is claimed as part of a design process, in particular for verifying a design.

Perhaps it is rather unsurprising that there was a near unanimous view from Industry on the answer to each of the questions in the briefs.  One thing to take from this is that Industry is calling out for the need of “ongoing consistency in Europe regarding the patentability of inventions involving computer-implemented technology in general, and computer implemented simulations specifically” as highlighted in the briefs filed by EFPIA.

How does this compare to the final decision?

So has the Enlarged Board of Appeal achieved this? Well, it does appear that Industry should be largely happy with the Enlarged Board’s answer to the first question which was answered in the affirmative, stating that “no group of computer implemented inventions can be a priori excluded from patent protection”.  So simulations may be patentable at the EPO.

We anticipate there will be a mixed reaction to the answers to the second question and the focus in the decision on technical outcome rather than technical principles.  The manner in which the Board downplayed T1227/05 (Infineon) in the decision and the explicit discussion that wrong conclusions had been drawn from it won’t please some.  Effectively the decision rows back some of the approaches following T1227/05 (Infineon) and this won’t be universally popular.

The Enlarged Board also set out that the first and second questions do not change if the simulation is claimed as part of a design process.  Again consistent with Industry views.

As outlined in the briefs submitted by IP Federation “Computer-implemented simulation is an increasingly important technical tool in modern science and engineering.” Hopefully this decision will provide applicants in this important field the certainty that they are looking for.