Patents are often held up as a significant tool for someone to stop competitors in their tracks.  Indeed, if you have ever been on the receiving end of a cease and desist letter you may have felt your stomach sink as the abrupt wording spells out all the ways in which you have infringed the IP of whichever company has sent the letter and what you must do to atone for this.  Alternatively, you may be the company that has been made aware of a competitor selling a product for which years were spent on development as well as a significant investment and you want them to stop, so you rattle off a quick letter telling the competitor they infringe your IP and you will be taking them to court.  Whichever situation you could find yourself in, you may want to think twice before sitting down to write that letter or acquiescing to the cease and desist to avoid the risk of ending up in court.

The reason for this is UK patent, trade mark and design law has provisions against making unjustified threats, and in 2017 these provisions received a much needed update.  What does this mean for companies and individuals however? In short, it means any attempt by a company to stop a competitor, such as by a “cease and desist” letter (or any other material threating litigation) needs careful review to ascertain if an unjustified or groundless threat has been made.  This is relevant whether you are trying to stop a competitor, you are the competitor or are just the subject of threatened litigation.  This article explores some of the details around unjustified and groundless threats and provides some pointers on how to stay on the right side of the law.

What is the law and why is it there?

In summary, threatened litigation anywhere in the world in view of alleged infringement in the UK of one or more patents, trade marks, registered and unregistered designs or any pending applications for such rights can be actionable in court (i.e.  able to be used as the basis of a court action).  Such a threat can be made in a letter or in any other form of communication, whether made to the person against whom litigation is threatened or not.

The remedies available for any successful claim that a threat is unjustified are damages for losses sustained due to the threat, an injunction against further threats and a declaration the threat was unjustified.

The law is intended to protect companies and individuals against meritless claims of infringement of IP.  In particular this protection is there to protect parties in downstream portions of the supply chain by providing recourse for parties who have been threatened unjustifiably, or where they have only, for example, purchased a product from a local supplier in order to make use of the product or sell it on.

How do I avoid making an unjustified threat?

While the threats provisions protect downstream portions of the supply chain, they offer less protection for parties at the top of the supply chain.  Generally speaking, a threat is not actionable if made to parties from whom a product, process, goods or services originate in the UK market.  This is also the case if there is no explicit threat when communicating with such a party.

It can be difficulty to identify the party from which an offending item may originate.  The law therefore provides certain “permitted communications” to be sent in order to mitigate this difficulty.  These communications can be sent to any party as long as they fulfil a list of criteria including the identification of relevant IP right(s), the alleged infringing act(s), the identification of the relevant product, process, goods and services; and the information must be made in good faith, i.e., is reasonably believed to be true by the party from which the communication originates.

What changes were recently made to the law?

The law has been clarified and harmonised with respect to the various IP rights available.

A further significant change is that that the test for whether a communication contains a threat has been updated.  The test is now that a threat is made when a reasonable person understands from a communication that an IP right exists and a party intends to bring infringement proceedings for an act done in the UK, or if it would be done in the UK.  This makes it more explicit as to when a threat is made and confirms the geographical scope of the law, namely that the threat can be to bring infringement proceedings anywhere in the world for acts or potential acts in the UK.

The changes to the law have also given some clarity on what can be included in a communication when a party is trying to identify where an infringement originates.

Is there anything to look out for?

Following the updates to the law the UKIPO provided some business guidance on the changes.  There are however some things this guidance may not cover.

It is worth remembering that the legal provisions extend beyond just letters and emails.  With so many consumer products being sold on online marketplaces, such as Amazon, eBay and Alibaba, that have processes for removing listings via takedown procedures, how such procedures are approached needs to be treated with care.  The same caution also needs to be applied to actions involving customs authorities.

Even with letters and emails, in negotiations between parties there may well be “without prejudice” correspondence.  What is said in such correspondence can still be relevant to the threats provisions, so these should be carefully thought through.  Negotiations between parties will likely be encompassed by these provisions that may be relevant to countries other than the UK but where the relevant act still covers the UK due to the geographical scope the provisions allow.  Just because a party is threatening to sue in Spain or Italy for example, if the IP right is an EU-wide right and the relevant activity covers the UK, it is still possible for a threat to be actionable in the UK.

If you would like advice when seeking to enforce your IP, especially if you wish to reduce the risk of making an actionable threat, or would like advice on a threat that is relevant to you, please contact one of our attorneys. 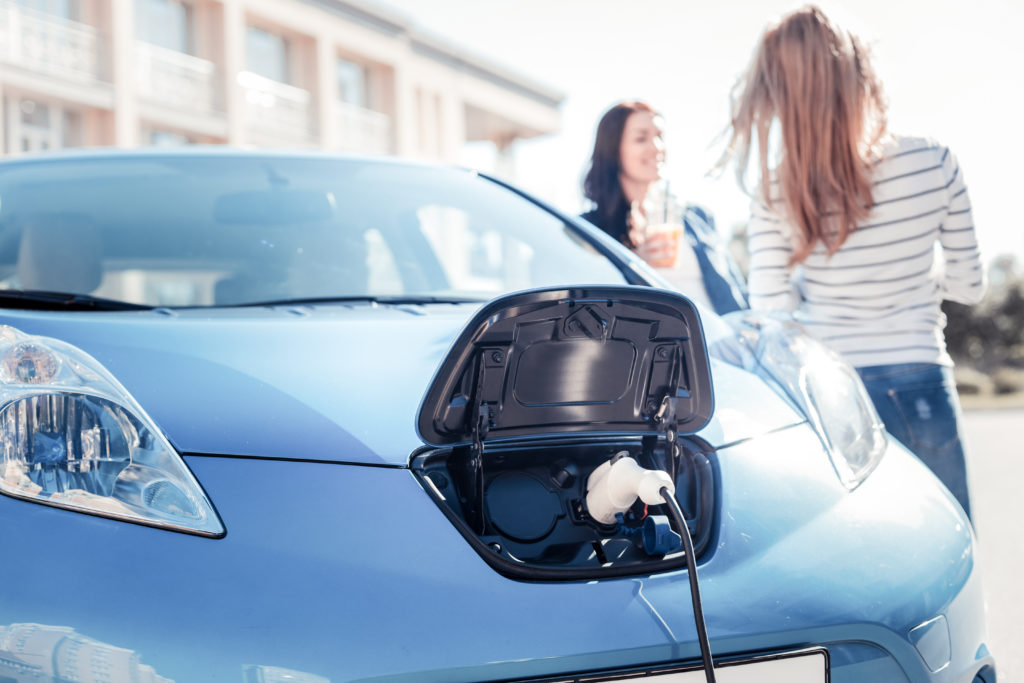 Increase the Range of Your IP

In January this year, Penn State University caused a stir in the electric vehicle (EV) field by announcing...

The development of Augmented Reality (AR) assisted surgical techniques is moving rapidly, with GlobalData predicting the next 10...

On 22 April, NEC OncoImmunity AS revealed the results of its robust artificial intelligence (AI)-driven prediction platform in the designing of optimised vaccine compositions suitable for combating the outbreak of COVID-19 around the globe. In a cutting-edge approach now revealed in their published paper, the bioinformatics company profiled thousands of full SARS-CoV-2 sequences and applied their sophisticated AI platform to...