On 1 January 2020, the new Rules of Procedure of the Boards of Appeal came into force.  The new rules deal with many aspects of the appeal process, but aspects focussed on reducing the time taken to hear an appeal will have the knock on effect of greater procedural constraints being placed on the parties.

Here we look at some of the experiences of the application of the new rules, discuss the pitfalls that may open up before appellants and respondents, and suggests some strategies to avoid them.

The Boards of Appeal are, for the vast majority of cases, the last opportunity to right a perceived wrong at the European Patent Office (EPO).  Any of the parties who are adversely affected by a decision of the EPO has the right to appeal.  Such appeals are considered by the Boards of Appeal of the EPO, which have a separate set of rules of procedure to the other departments of the EPO.

The EPO Boards of Appeal enjoy an excellent reputation in delivering well-reasoned and consistent decisions.  However, arguably due to their underfunding, users of the system have increasingly experienced delays.  According to the EPO annual report, 90% of cases were settled in 65 months.  However, the objective is to achieve the same in just 30 months.

With this ambitious target in mind, and no significant or permanent expansion of the Boards of Appeal planned, the new rules are aimed at streamlining the process and restricting procedural divergence as a means of disposing of appeals in a more timely manner.

All parties should consider how to avoid the potentially critical consequences of contravention of the new rules of procedure.

Some of the changes to the Rules of Procedure include:

WHAT THE CHANGES MEAN FOR YOU

In the grand scheme of a (current) 65 month wait for an appeal to be heard, knowing that your hearing will take place the following year enables you a bit more notice to prepare your case, carry out any negotiations with other parties to the appeal, and to ensure that any additional evidence or research has been obtained and submitted.

Likewise, an early indication of the members of the board of appeal can be used to your advantage.  While the boards provide relatively consistent jurisprudence, their members inevitably have their idiosyncrasies.  Tailoring your arguments to a particular rapporteur (primary examiner) or chairman can significantly improve your prospects.

One of the more significant changes to the rules of procedure has been the requirement for a communication from the board in preparation for oral proceedings.  Such a communication should provide an analysis of the case and draw attention to matters that, at first sight, are of particular significance for the decision to be taken.  It should also provide a preliminary opinion regarding the outcome of the decision.  In the past, the provision of such a communication was at the discretion of the board in question, and on many occasions, representative have arrived at a hearing effectively blind to the issues that the board considers relevant to the outcome.

Early indications of such a communication from the boards have been generally encouraging.  A number of appeals have been reviewed, and the majority provided detailed summaries and guidance.  A few have been identified which are more cursory, merely indicating some views on document and claim request admissibility, but leaving the substantive aspects to the imagination.  This change in procedure is certainly welcome.

The final, and most important change to the rules is the affirmation that the primary objective of appeal is to review the first instance decision, not to rehear an entire case.  Since the primary objective is to review the appealed decision, the rules restrict the parties from changing their case on appeal at will.   Rather, as the appeal proceedings progress, the ability for parties to amend their cases becomes increasingly limited.  This is what is referred to as the “convergent approach”.  In this context, “Amendment” encompasses introducing new documents (e.g.  new prior art), arguments that are substantially different to those previously submitted and, for a proprietor, new claim requests.

The most important elements of the convergent approach are that the onus is on a party to explain and justify any amendment to its case.  As a rule, an amendment should narrow down the scope of the case, and any amendment may be admitted only at the discretion of the Board.

The convergent approach comprises three levels.  These are governed by Articles 12(4) and 13(1) and 13(2) RPBA 2020.  Which of these provisions applies will depend on the point in the appeal proceedings at which a party seeks to change its case.   These three levels are:

At all levels of the convergent approach, the RPBA 2020 lay down a number of criteria which the Boards should use when exercising their discretion as to whether to admit amendments.  These are intended to encourage a more harmonised approach in the way this discretion is applied.

One consequence of the convergent approach is that it is critical to ensure that the strongest possible case is submitted during the first instance proceedings.  This is because the starting point for the assessment of amendments to a case is the first instance decision.  This will likely result in increased complexity in first instance submissions, such as in the filing by proprietors of an increased number of claim requests, greater numbers of prior art citations, and more widespread use of technical expert reports.  However, greater investment in the preparation of a case at that stage should reduce the need to amend the case during appeal and the amount of work required at second instance.

Where the circumstances of an appeal change, it may become necessary to amend one’s case.  In order to minimise the risk of non-admittance of such an amendment, it should be filed as soon as possible, with a detailed explanation of its relevance to the case and the reasons why it could not be submitted earlier.

So, are the old days of the procedural games gone, such as withholding amendments, prior art and new arguments until the last possible moment?   Perhaps – although I am reminded of the Dalai Lama’s incitement to “Know the rules well, so you can break them effectively.”

If you have any questions about the appeals procedures at the EPO, please contact arnie.clarke@gje.com.

Shining a Light on Evidence at the UK IPO

With Brexit approaching and companies insuring against the uncertainty that brings there has been a steady uptick in registered design filings over the last three years.  This may ultimately lead to more infringement and validity cases making their way through the courts in the UK, including at the UK IPO.  While this case, UKIPO Decision O/571/19, may not be directly... 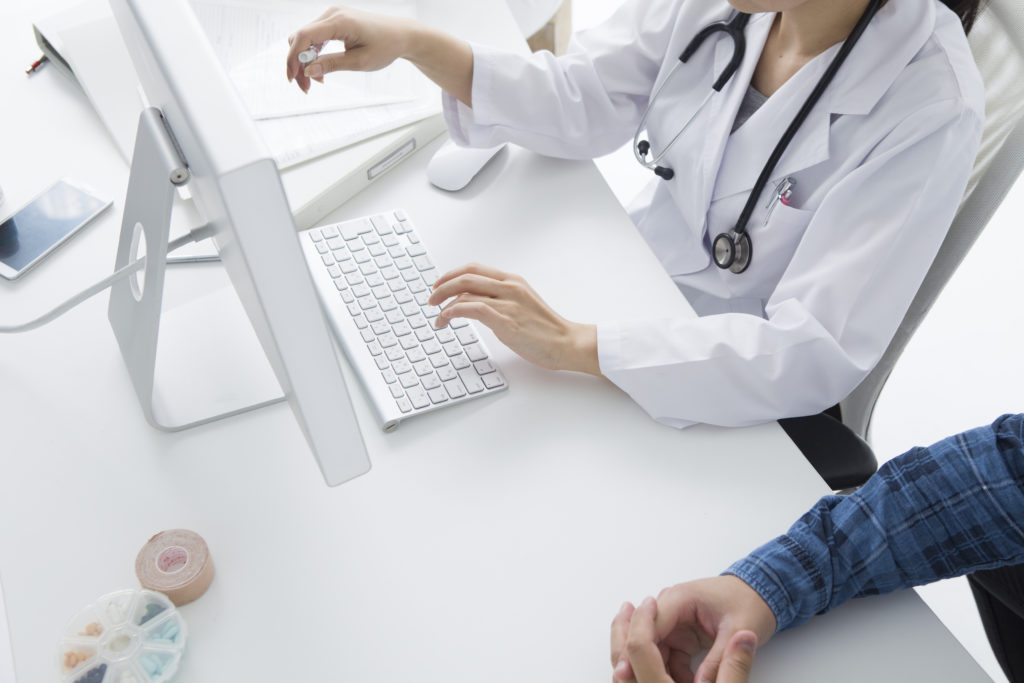 This recent decision from an EPO Board of Appeal is a rather satisfying development in how patentability (especially novelty) of purity claims is assessed at the EPO.  This case may be seen as patentee-friendly, particularly for the pharmaceutical sector, as it likely extends protection for APIs.  It will become especially important to review this case law when facing a novelty-only...