Opposition Practice at the EPO – Advice for Opponents

Opposition Practice at the EPO – Advice for Opponents 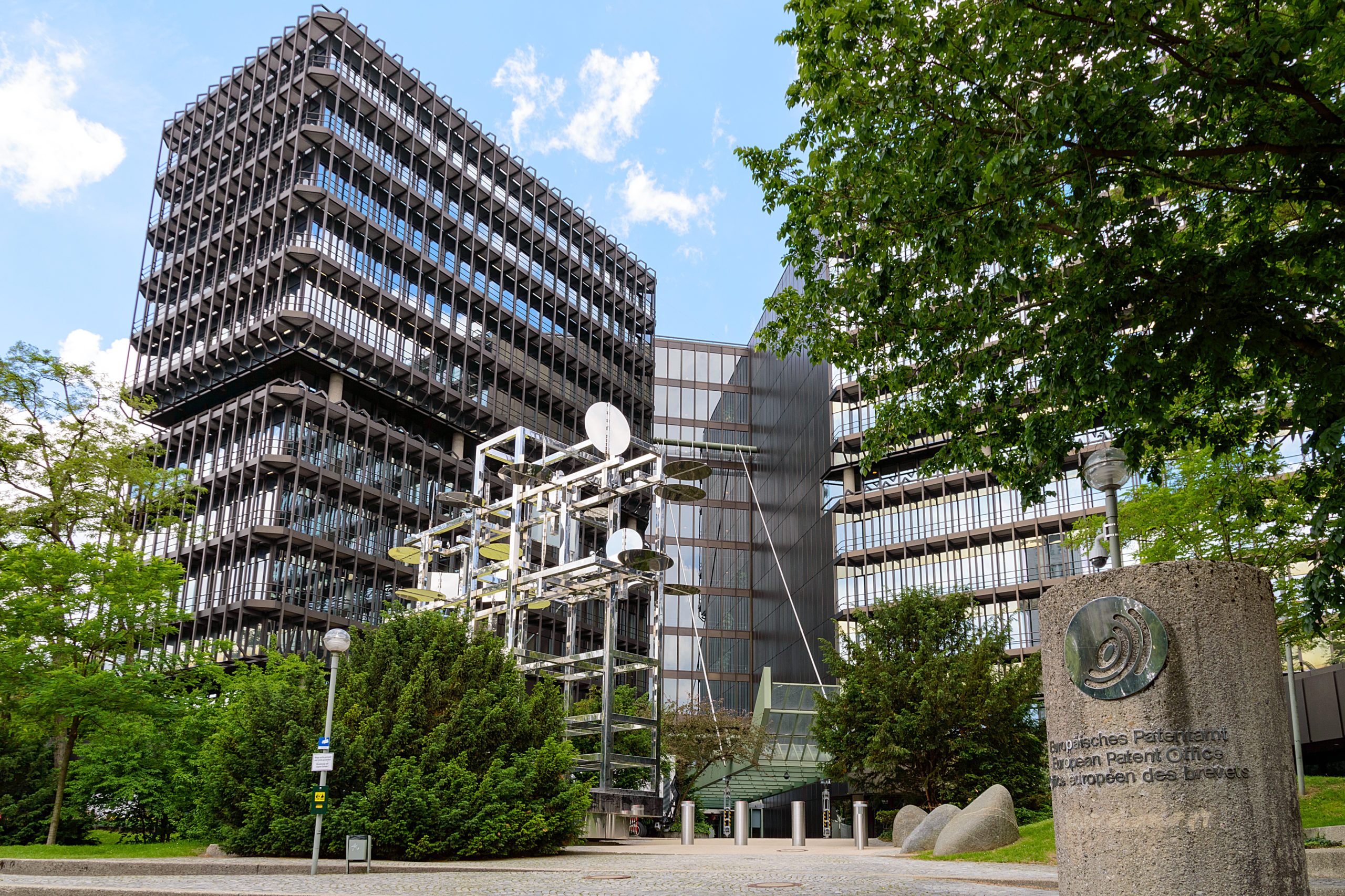 The EPO (European Patent Office) opposition process offers third parties the opportunity to attack the validity of a European patent after grant. The opposition process is a centralised system, offering a valuable tool for opponents to limit, or even revoke competitor patents across all European designated states. For tips and advice on navigating this process from the point of view of the patent proprietor, see our previous article here. But from the point of view of the opponent, how can you maximise your chances of success? Whilst the exact strategy will always depend on the facts of each case, Rebecca Matheson and Ash Earl investigate key tips for opponents during these contentious proceedings.

The reason for opposing is usually that the patent in question results in freedom to operate concerns. The claims of a patent might cover an important commercial area, which would otherwise force opponents to incur the efforts and expense of reformulating/redesigning products that are in development. In which case, what limitations to the patent might alleviate the situation? Are any such limitations present in the dependent claims? Or, are all claims a concern? Considering these questions early can assist in arriving at a prior art and argument strategy best placed to achieve your objectives.

Look for new prior art

While the EPO generally provides an excellent standard of search and examination, it is still possible for relevant prior art to go unnoticed. Moreover, citing prior art that was not considered during examination provides the Opposition Division with new facts on which they can base their eventual decision. There are various strategies for searching for new prior art that can be adapted to the key opposition objectives. For example, if there are particular claim features that, if narrowed, would alleviate freedom to operate concerns, then it is worth asking the question of whether the prior art search can be focused to achieve this objective

Make your best case as early as possible

An opposition must be filed within nine months of the grant of a European patent. Whilst it is possible to make submissions after this date, completely new issues will most likely be deemed “late” and their admission into proceedings will be subject to the discretion of the Opposition Division. Whether the Opposition Division will admit such new issues varies from case to case and admissibility is not guaranteed. The Boards of Appeal of the EPO apply even stricter criteria for admissibility of late submissions, particularly for cases governed by the new Rules of Procedure of the Boards of Appeal. So, ensure that you make your best case as early in proceedings as possible, together with supporting evidence and documentation.

Discharge your burden of proof

The burden is on the opponent to substantiate the grounds of opposition put forward – and as a result, it is worth minimising any room for doubt as to the patent’s invalidity. Particular arguments that may require the opponent to provide evidence include attacking sufficiency of disclosure, arguing that a prior art disclosure inherently anticipates a feature, and challenging experimental data in a patent. However, it is also worth considering what proof the patent proprietor has (or does not have), and whether this changes the extent of the proof required by the opponent. If the proprietor uses post-published data to prove an alleged advantage, then it is worth considering the arguments that led to the recent referral to the Enlarged Board of Appeal.

Stress test your case to avoid benefiting the proprietor

It will come as no surprise that opponents will want to avoid submitting arguments or evidence that inadvertently benefit the proprietor. So when submitting experimental evidence, it is worth stress testing the data to ensure there is no room for the proprietor to use it to their advantage. Similarly, opponents are advised to choose the prior art for their inventive step attacks wisely, because the choice of starting point for the assessment of inventive step under the EPO’s problem-and-solution approach can open the path to different analyses of inventive step. Opponents should bear these different analyses in mind when choosing the prior art on which to base their opposition, to avoid submitting documents that could give rise to a favourable assessment of inventive step.

Whilst the specific approach will be determined on a case-by-case basis, there are some key strategies that opponents can use to capitalise on the benefits of opposition proceedings at the EPO. So when preparing for an opposition: consider your key objectives, make your best case as early as possible, and ensure that any data or prior art does not inadvertently support the proprietor’s case. 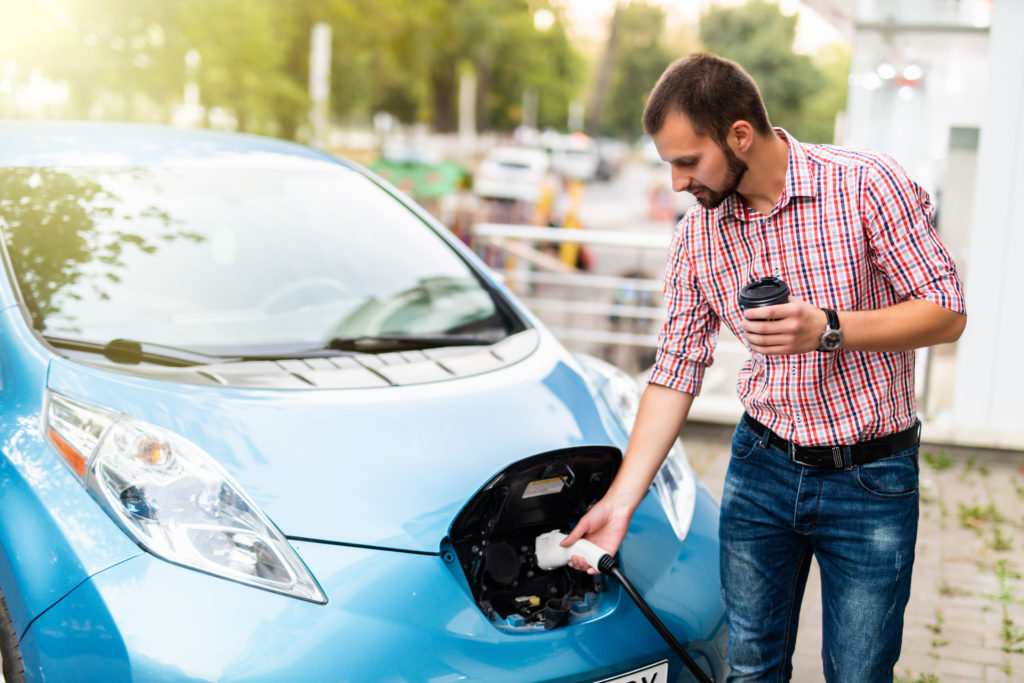 The automotive industry is a vital component of the UK economy, providing a turnover of £82 billion in... 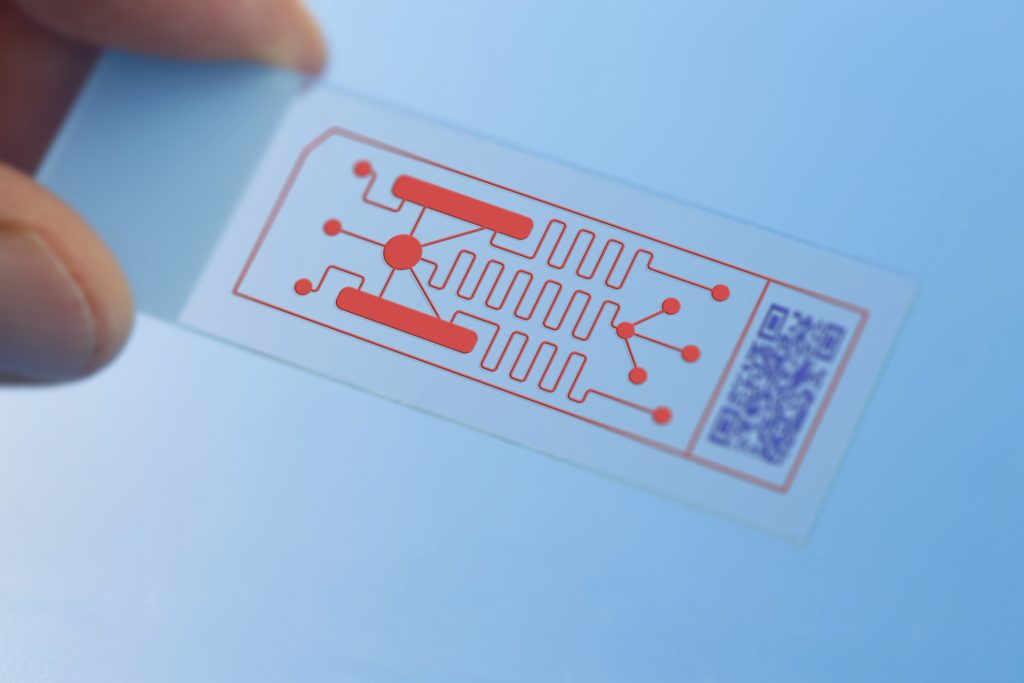 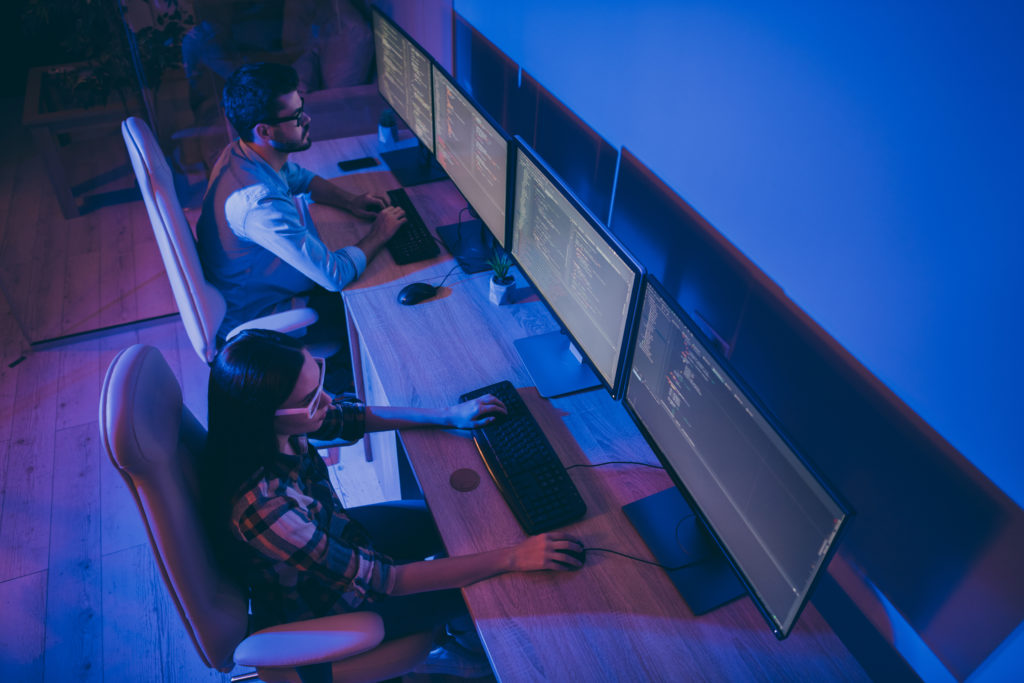