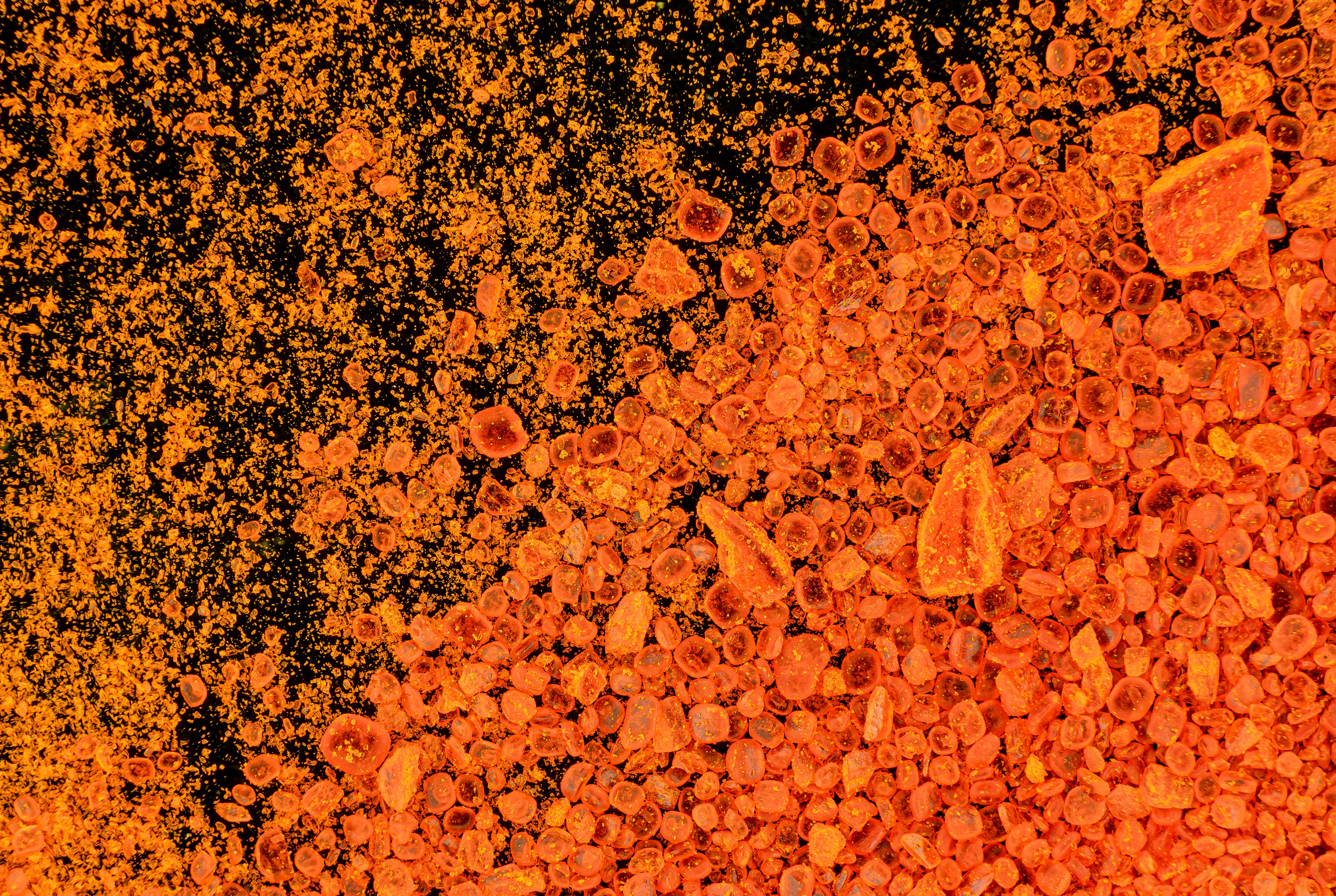 Patents directed to a polymorph can be an effective way to obtain second- or third-line protection for lead drug candidates.  The EPO recognises that a specific polymorph is novel compared to an amorphous form and even a more general disclosure of a “crystalline” form of the compound. Establishing an inventive step of a polymorph, however, can be challenging.  Ash Earl provides a review of the polymorph inventive step standards at the EPO.

When are polymorphs deemed obvious?

The seminal Board of Appeal decision on inventiveness of polymorphs is T777/08.

“When starting from the amorphous form of a pharmaceutically active compound as the closest prior art, the skilled person would have a clear expectation that a crystalline form thereof would provide a solution to the problem of providing a product having improved filterability and drying characteristics.  The arbitrary selection of a specific polymorph from a group of equally suitable candidates cannot be viewed as involving an inventive step.”  (emphasis added)

When could polymorphs be patented?

There are a number of cases in which polymorphs were found to be patentable.

Common trends in successful cases are:

Polymorphic stability (stability against interconversion between polymorphs) is one property that can support an inventive step.  This technical effect was successfully relied upon in T2114/13, T1555/12 and T1326/18.

Physical stability has also been relied upon to support an inventive step.  In T1684/16, a polymorph of bosutinib monohydrate was found to be inventive, because the polymorph had improved stability in terms of appearance, purity, water content and crystallinity compared to both the solid form and another crystalline form.

In some cases, an inventive step was acknowledged for any crystalline form of a known compound.  In T0500/16, any crystalline form of a malate salt of cabozantinib was found to be inventive, because it was unexpected that the crystalline form would have an improved dissolution profile under physiological conditions in a pharmaceutical formulation compared to a mixture of crystalline and amorphous forms.  In contrast, in T1442/18, crystalline dimaleate salt of afatinib was found to be obvious, because there was no evidence comparing a crystalline and amorphous form of the same salt.  However, in T1442/18, a polymorph of the salt was acknowledged as inventive, because the polymorph was shown to possess an extremely low hygroscopicity compared to other polymorphs of the same salt.

Although it is generally known that amorphous forms are usually more water soluble (and thus potentially more bioavailable), in T1723/10, an amorphous form having a specific X-ray diffraction pattern was deemed inventive because of its improved bioavailability in the specific (acidic) conditions of the stomach.

If routine methods were not able to produce a crystalline form of a compound, then the development of a process to produce it could allow the method for production and the associated product to be patented.  In T0699/05, a method using a laser to induce nucleation of a polymorph was found inventive.  In T1210/05, an unusual work-up involving the suspension of a solvate hydrate in water in order to eventually remove the water from the solvate was enough to support a patentable claim.

Experimental data is crucial for polymorph applications.  In T0256/13, a claim to a polymorph was lost because there was no evidence to support its alleged properties.  On a related note, in T2007/11 a claim was found to be too broad because the evidence did not support that the alleged properties of the polymorph were achieved for all embodiments.  The take home message is that it is better to wait and file an application with evidence for the polymorph’s properties than risk filing too early.

To summarise, screening and isolating polymorphs is generally considered routine under the EPO’s assessment of inventive step.  If an unusual process is created to obtain a polymorph, then that may support an inventive step.  Otherwise, identifying and proving an unexpected property of the polymorph is essential to establish inventiveness at the EPO. 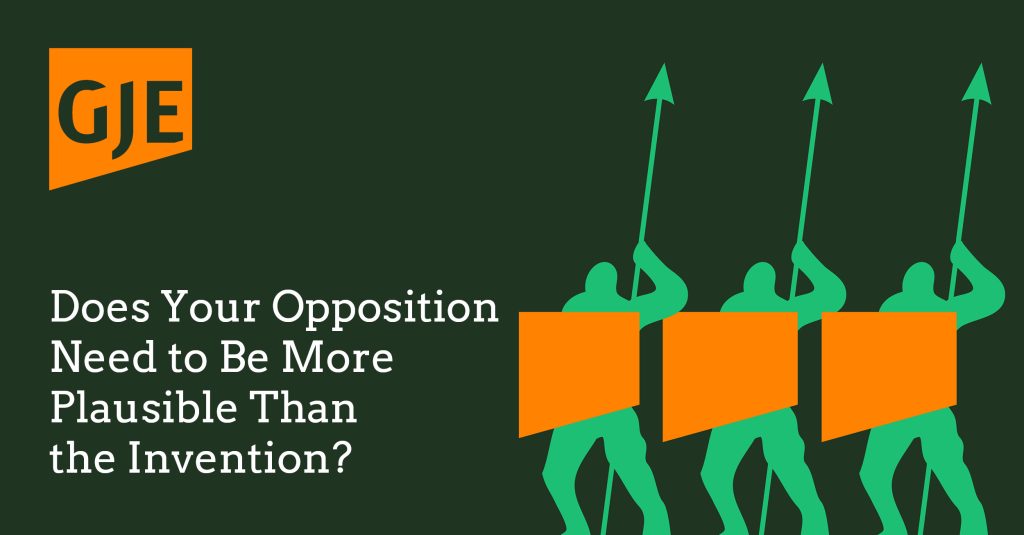 Does Your Opposition Need to Be More Plausible Than the Invention?

While the patent world awaits the issuance of the eagerly anticipated G 2/21 Enlarged Board of Appeal decision... 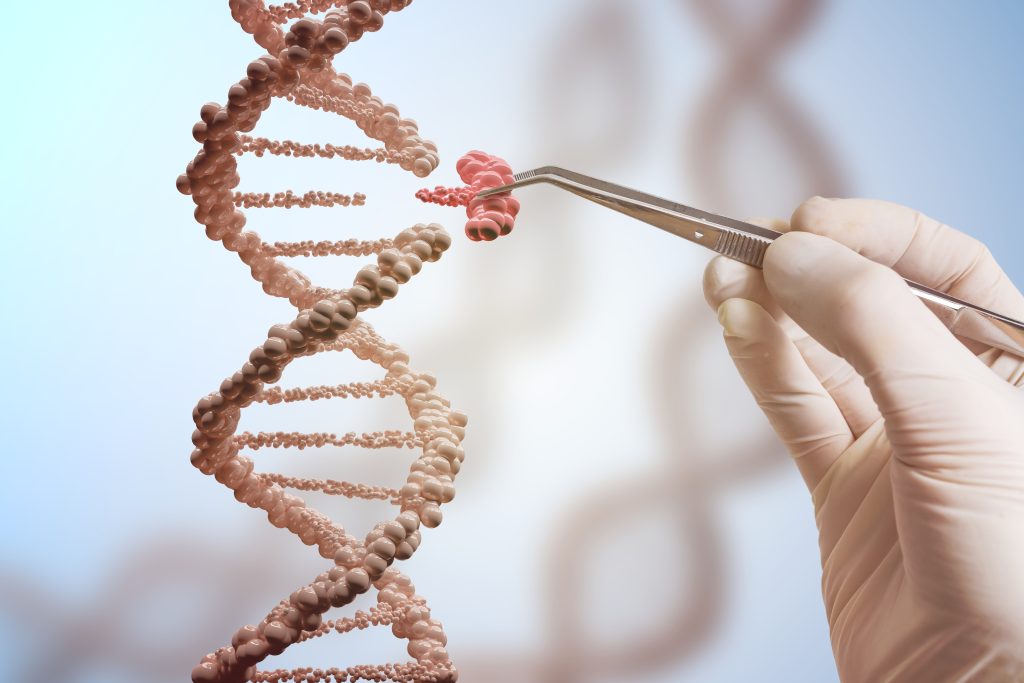 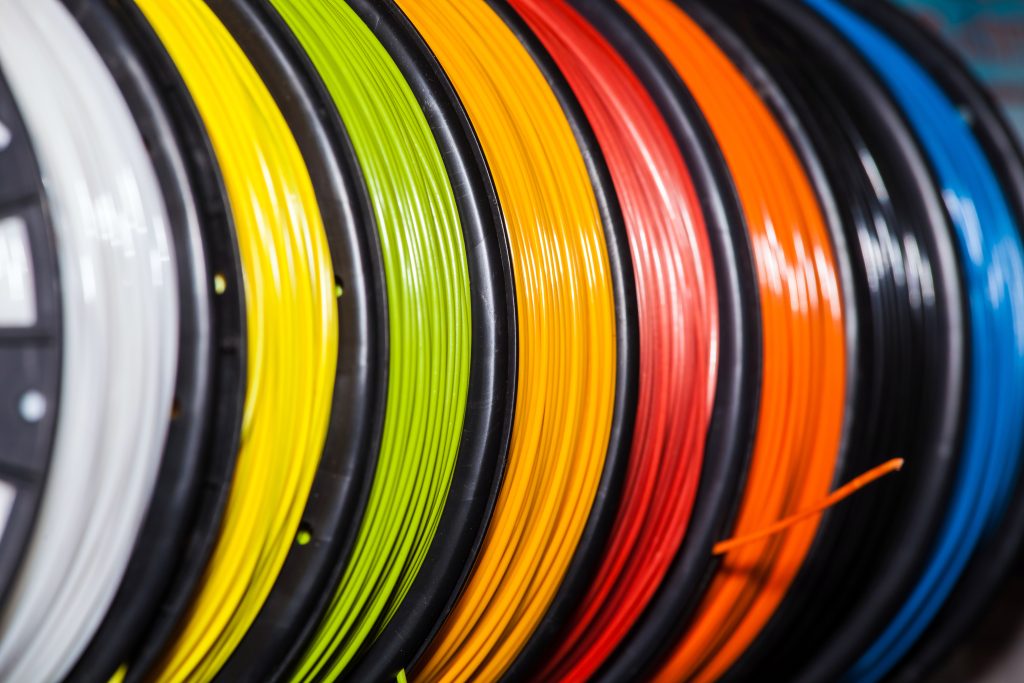 Synthetic polymers are a broad and versatile class of materials that are crucial to many areas of technology. ... 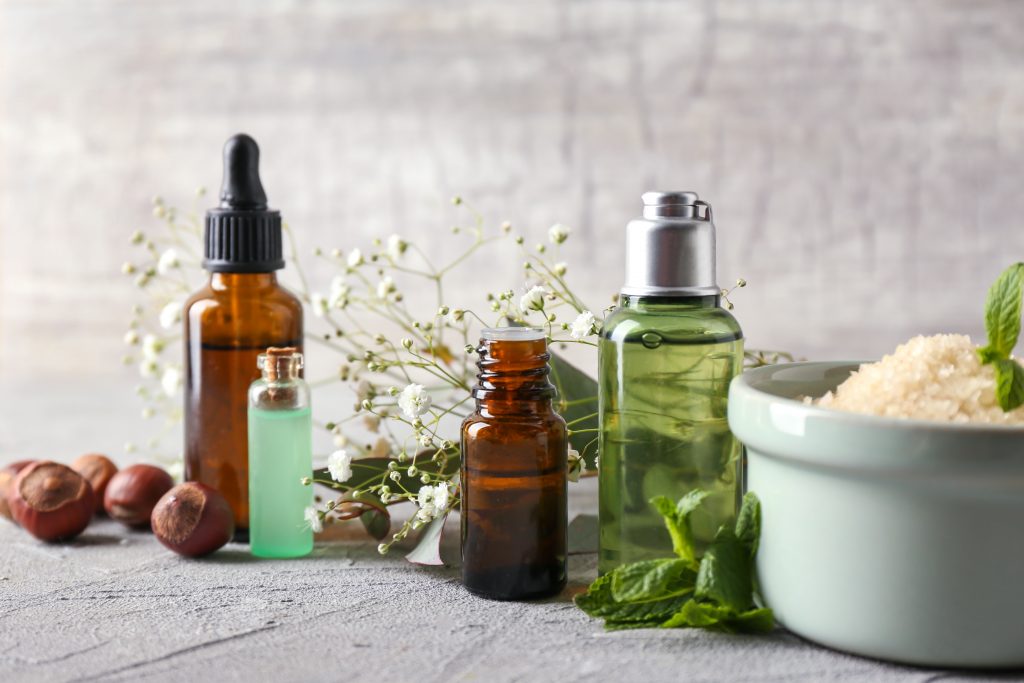 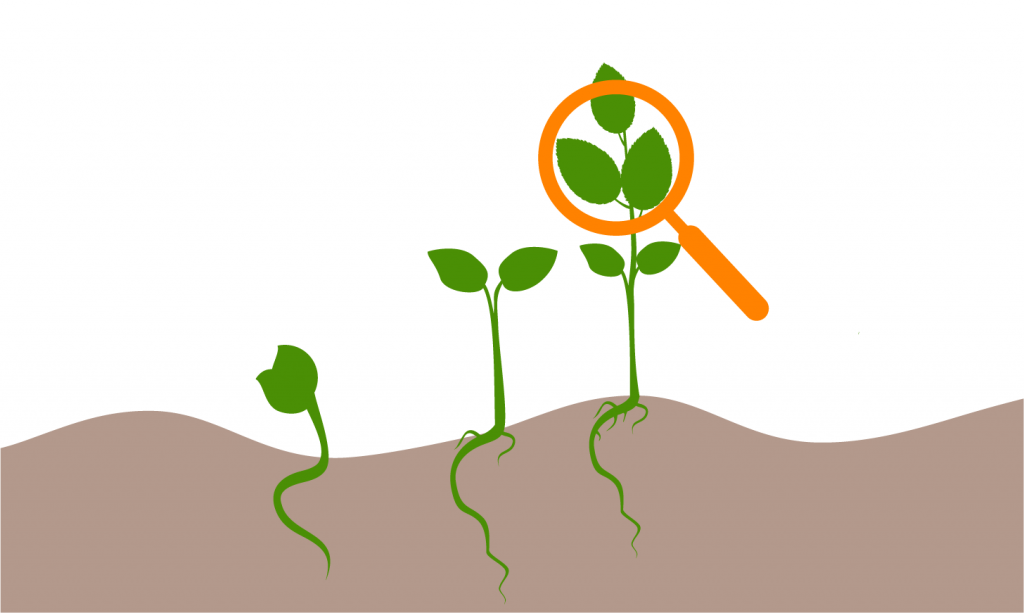