The New Year has started off on a positive footing for applicants with the UKIPO issuing its first decision of 2020 relating to excluded subject matter.  The hearing officer found in favour of the applicant Lenovo, one of the most prolific attendees of hearing in the past few years, that the invention did not relate to excluded subject matter (O/017/20 – Lenovo (Singapore) Pte.  Ltd.).

The invention in question related to processing handwriting strokes to determine candidate input words, spell-checking these and then presenting the results to a user based on combined weighted scores of both the candidate and spell-check processes and providing the top-ranked result as an input to a user application on the device.  In this way, by combining analysed input stroke data with a range of predetermined possible intended outputs the invention can determine what the user meant to write.  This was described as being different to prior systems because the results are combined and ranked based on combined confidence scores to improve their reliability (to more closely match what was intended).

The examiner noted the similarities between this and the previous UK Court of Appeal decision HTC v Apple1.  The invention in HTC v Apple related to an improved application programming interface (API) for programmers which dealt with how to deal with the input data from a multi-touch device.  It was found in HTC v Apple that this improved API resulted in an improved device and thus provided a technical contribution.

Parallels were drawn with this stating that the present invention provided improved accuracy and reliability of input data to the user, and is thus an improved user input device.  This was found to provide a technical contribution and as such does not fall within the excluded matter exception.  Consequently, the present application was reverted back to the examiner for grant.

Last year proved to be a fairly successful year for applicants in overcoming excluded subject matter objections at the UKIPO although notionally down on 2018 (although 2018’s statistics were skewed by the series of Landmark Graphics decisions).  Could this first decision indicate that 2020 will be a favourable year for applicants overcoming these types of objections? We will have to wait and see.

If you would like to discuss anything found in the article or other aspects of your intellectual property strategy, please get in touch with Peter Arrowsmith via Peter.Arrowsmith@gje.com 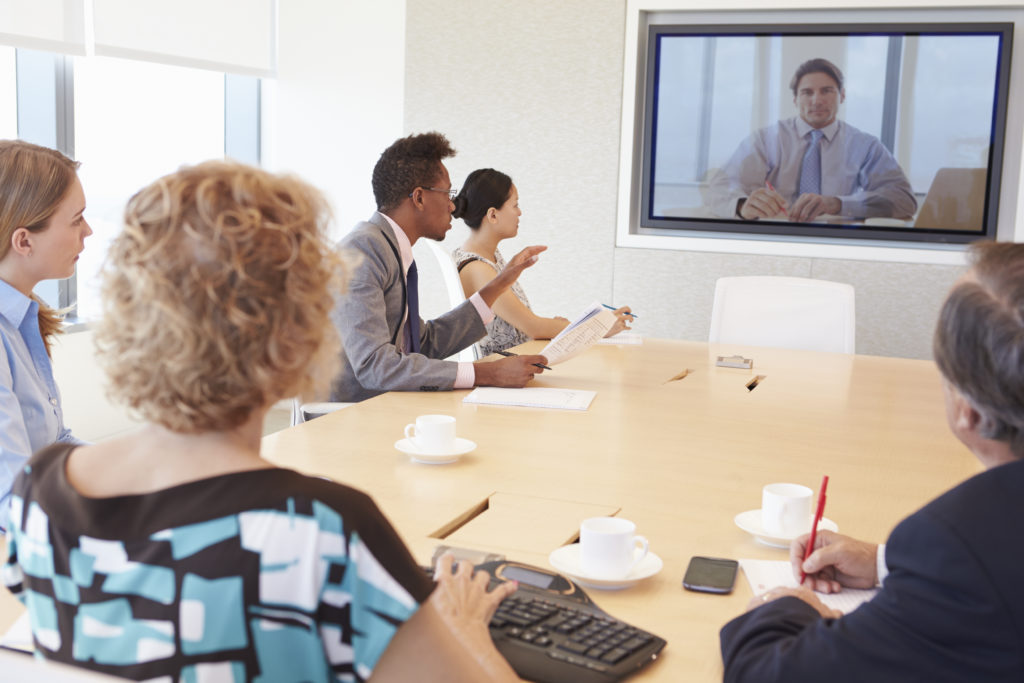 We previously updated about the changing situation regarding video conference hearings at the European Patent Office.  See our... 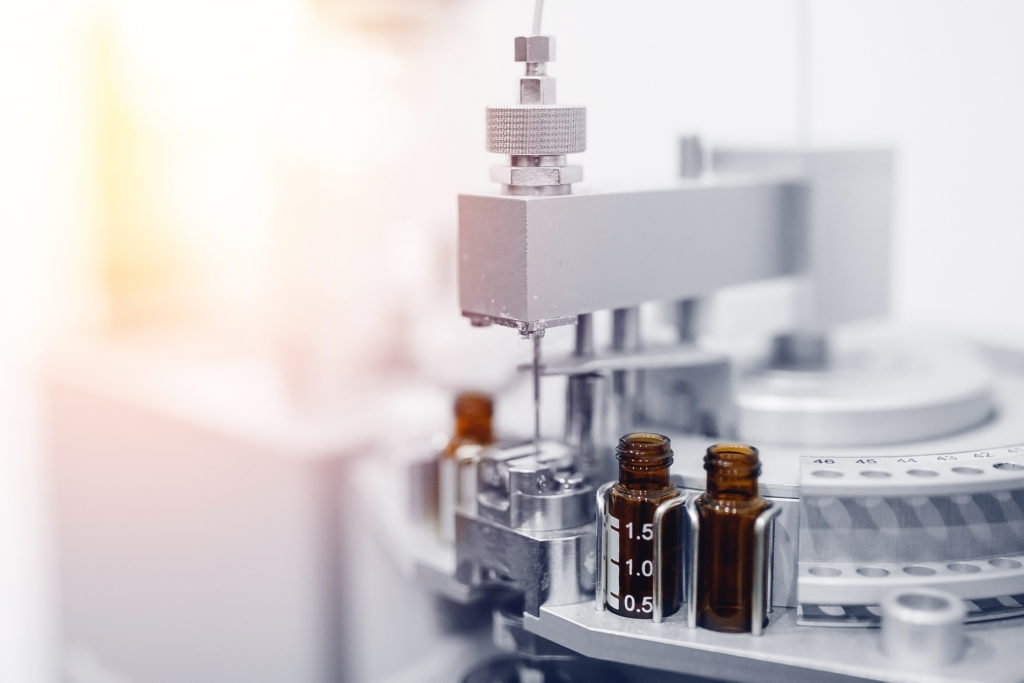 Is Dasatinib Dead? – An Incredible Change to the Plausibility Threshold

It is just over four years since Board 3.3.01 of the EPO Boards of Appeal delivered its much-anticipated...

A “BIG” Loss for McDonald’s, or Is It Really?

On 11 January 2019, the EUIPO upheld an application by Irish fast food chain, Supermac’s to cancel McDonald’s BIG MAC EU trade mark, registered since 1998! If McDonald’s appeal is unsuccessful, their longstanding EU registration will be removed from the register. For a long time, McDonald’s have been using their earlier rights to block registration of SUPERMAC’S in the EU,...