Proving Plausibility – How a Deficient Disclosure can be Terminal for a Patent: Part 1

Proving Plausibility – How a Deficient Disclosure can be Terminal for a Patent: Part 1 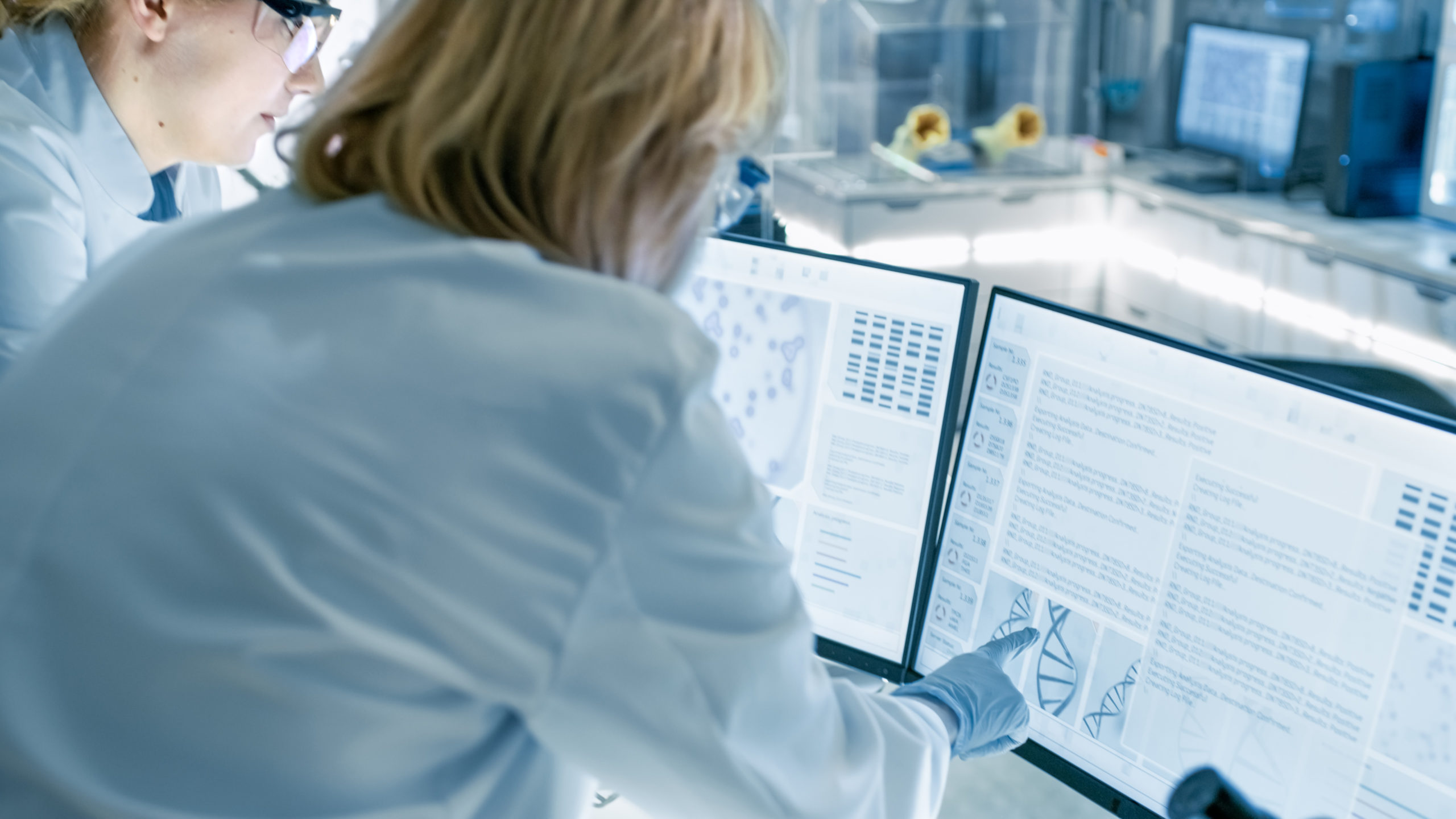 Patent applications are assessed based upon the information that they contain, taking into account the common general knowledge (CGK) in the relevant sector.  From this combined information, it has to be plausible that the invention can be put into practice.  This may be that a compound can be made, a particular drug is actually capable of treating a certain disease, or that a process can produce a certain product.

A fundamental requirement of a patent application is that it must disclose the invention in a manner sufficiently clear and complete for a person versed in the relevant field of technology (the “person skilled in the art”) to carry it out.  This condition is at the heart of the patent bargain – you may have your time-limited monopoly right excluding third parties from carrying out your invention so long as you let others know how your invention works so that they may build on that knowledge.

This requirement may be met if the application contains one or more examples that contain enough information so that someone may reproduce the invention.  The test for whether a patent meets the sufficiency criterion varies depending on what type of claims are being sought.  For example, a claim to a pharmaceutical product may be sufficiently disclosed if the application contains a way of forming the active ingredient (or at least a closely related analogue).  On the other hand, a claim to the use of pharmaceutical compound for treating a particular disease is only rendered sufficient if the patent application contains data or a credible rationale as to why the compound would achieve effective treatment of the disease.

It follows that different types of evidence may be required, some of which are more difficult to obtain than others.  In the preceding examples, the pharmaceutical product merely requires a plausible synthetic route, whereas the pharmaceutical treatment might require clinical data.

Defects in the level of disclosure required to render the invention sufficient are often impossible to cure after filing, and frequently result in the application being refused or a patent being revoked.

Traditionally this has been an area of law applicable to the pharmaceutical field.  However, more recently the computer technology field, and particular AI, has been seeing plausibility-type considerations arise.  Here the question arises as to whether the AI could be reproduced, and particularly whether there is enough information to train an AI so as to achieve the technical effect the patent attributes to the AI.  This issue is explored further in our article here.

Identifying potential plausibility issues during the patent drafting process presents a challenge, particularly if you have in-depth knowledge of the area or an innate inventive character (such as that of an inventor) and are therefore reading the document at a level beyond the CGK.  The following case studies highlight how a lack of sufficiency can be terminal for a patent.

The European patent as originally granted included a claim to the use of certain steroid hormones in the treatment of various diseases related to AP-1, i.e.  AP-1 stimulated tumour formation, arthritis, asthma, allergies and rashes.  Despite the patent specification teaching a method for identifying suitable steroid hormones, it failed to disclose any specific hormone capable of treating any of the listed diseases.

The patentee provided evidence showing that steroid hormones discovered using the identification method have an effect on AP-1 transcription, thereby potentially treating the diseases.  However, such evidence was only made available after the filing date of the patent.

In refusing the treatment claim, the EPO’s Board of Appeal reaffirmed its position that sufficiency of disclosure must be assessed at the filing date of an application based upon its content and the CGK.  The Board found that permitting the use of technical information produced only after the filing date would inevitably lead to the grant of a patent for an invention that was made at a date later than the effective date of the patent.  This would contravene the principle that the extent of monopoly conferred by a patent should correspond to, and be justified by, its technical contribution to the art.

The claims of a European patent were directed to a method for diagnosing a patient’s risk of suffering a cardiovascular complication as a consequence of a future increase of intravasal volume.  The method measures the level of a specific peptide (the natriuretic peptide NT-proBNP) in vitro, and the risk of the patient is obtained by comparing that value to known levels associated with different grades of patient risk.

The problem was that the amended claims no longer covered any of the examples in the application.  The European patent office assessed whether, at the priority date of the application, it would have been plausible to the skilled person that the claimed method actually worked.  However, without any evidence demonstrating the claimed treatment was effective in the specific patient group, the technical effect was rendered an unsupported assertion, and the patent was revoked.

If you would like more information on ensuring that your innovation is sufficiently disclosed in your patent application, or have any questions in relation to the matters discussed in this article, please find my contact details on my website profile here or contact us at gje@gje.com. 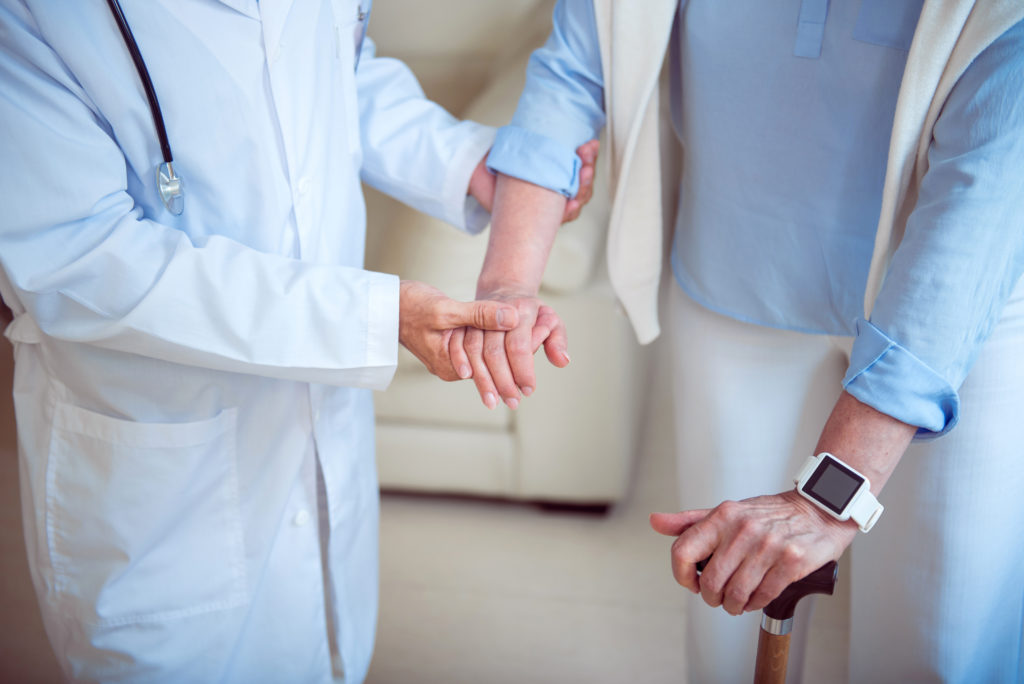 With an ever-aging population, one of the biggest challenges facing the modern world is the rising prevalence of...

The UK leaves the EU on 31 January 2020 and will then enter a transitional period which means that essentially, the UK remains part of the EU for Intellectual Property purposes until 31 December 2020.  During this period the UK and EU will be negotiating the terms of their relationship post 2020.  There is provision to extend this period although...

Cars are excellent examples of assets that strongly benefit from all three types of registered intellectual property protection....