Santen: A Clear View of Drug Repurposing and a Loss of Sleep for Those Relying on Neurim

Santen: A Clear View of Drug Repurposing and a Loss of Sleep for Those Relying on Neurim

The CJEU has dealt a massive blow to the drug repurposing sector with its decision in Santen, stripping companies of their right to Supplementary Protection Certificates (SPCs), and overturning one of the most influential SPC cases of all time: Neurim.

SPCs provide up to five years of market exclusivity for marketable pharmaceuticals and certain agricultural products, beyond the expiry of their related patent.  This compensates patentees for the inevitable delay in obtaining a Marketing Authorisation (MA) for their product, allowing it to be sold on the open market.  To be granted an SPC, the MA relied upon must be the first to place the product on the market.  Whilst controversial at the time, the CJEU decision in Neurim has allowed patentees to obtain SPCs for new uses of known drugs for the best part of a decade.

In Neurim (C‑130/11), the natural hormone melatonin had been repurposed from its use in regulating the seasonal breeding activity of sheep (Regulin) to a treatment for insomnia in humans (Circadin).  The CJEU considered that the existence of an earlier MA obtained for a veterinary medicinal product did not preclude the grant of an SPC for a different application of the same product.  The scope of the Neurim decision, and its implementation, has been contested for years, with no concerted approach being adopted by national patent offices.  However, Neurim’s reign has now come to an end.

Santen applied for an SPC for Ikervis – an oil-in-water emulsion ophthalmic product (eye drops) containing ciclosporin for severe keratitis – based upon an MA issued in March 2015.  The Institut national de la propriété industrielle (INPI), France, rejected the application as ciclosporin had been granted an MA for Sandimmun in December 1983.  Sandimmun is an oral formulation for a range of conditions, including endogenous uveitis (ocular inflammatory disorders).

The INPI considered the scope of Neurim, and decided that Ikervis was not for a “different application” than Sandimmun, as both drugs relate to the treatment of inflammation in the ophthalmological field.  Santen responded by arguing that Neurim should be interpreted broadly to include not only different therapeutic indications and uses for different diseases, but also different formulations, posologies and even means of administration.  This was before the CJEU decision in Abraxis (C-443/17) barred the grant of SPCs for new formulations.

The case went to the Cour d’appel de Paris (Court of Appeal, Paris), which stayed the proceedings to ask the CJEU to clarify the meaning of a “different application”.

Referring to Pharmacia Italia (C‑31/03), the CJEU considered that the scope of the term “product” (meaning “active ingredient”) is not dependent on its intended use.  The conclusion followed that the intended use of the product does not constitute a decisive factor for the grant of an SPC.  Therefore, a new therapeutic use does not distinguish a product from the same product used for a different, already known, therapeutic application.

A further blow to the Neurim decision came in the form of the CJEU’s finding that the protection offered by the basic patent need not be considered when assessing whether an MA is the first MA for a product.

Santen is undisputedly anti-patentee as it denies the grant of SPCs for new uses of marketable pharmaceuticals in Europe, opening the door to generics.  If an MA has previously been issued for an active ingredient, or a combination of active ingredients, within an EU State, a grant of an SPC for a new application appears to be unattainable.

It also affects the validity of existing SPCs covering repurposed drugs.  Santen, coupled with the SPC Manufacturing Waiver, means that we are likely to see a distinct increase in SPC revocations across Europe, as third parties accelerate the launch of their generics.

On a positive note, Santen has provided some much needed clarity to this area of law, allowing companies to better predict the duration of market exclusivity for their commercial assets, which should be factored into their business plan. 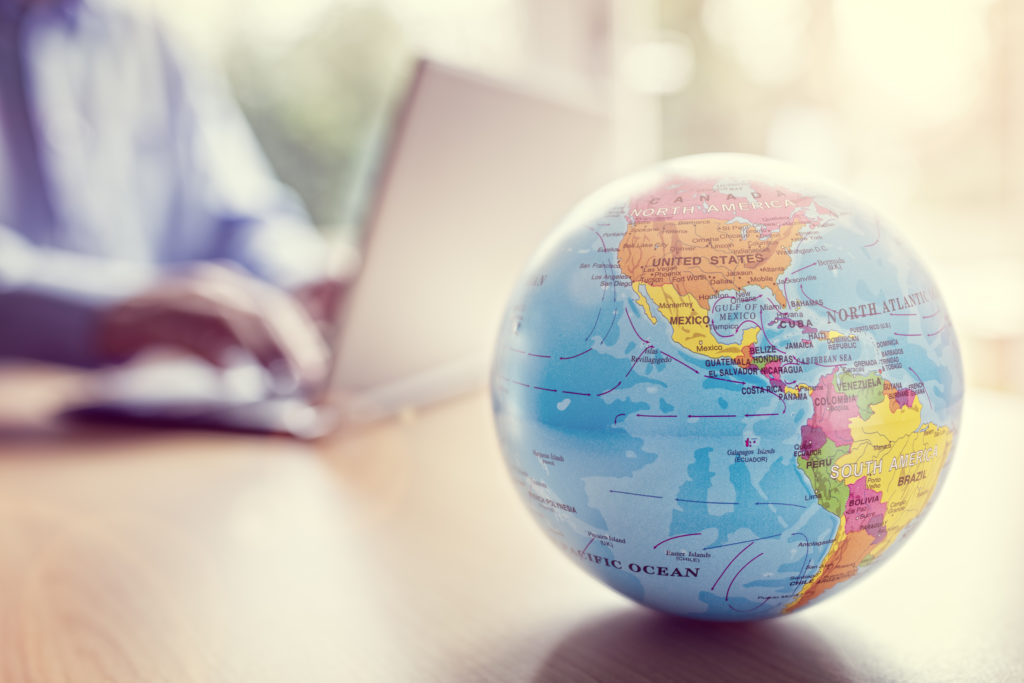 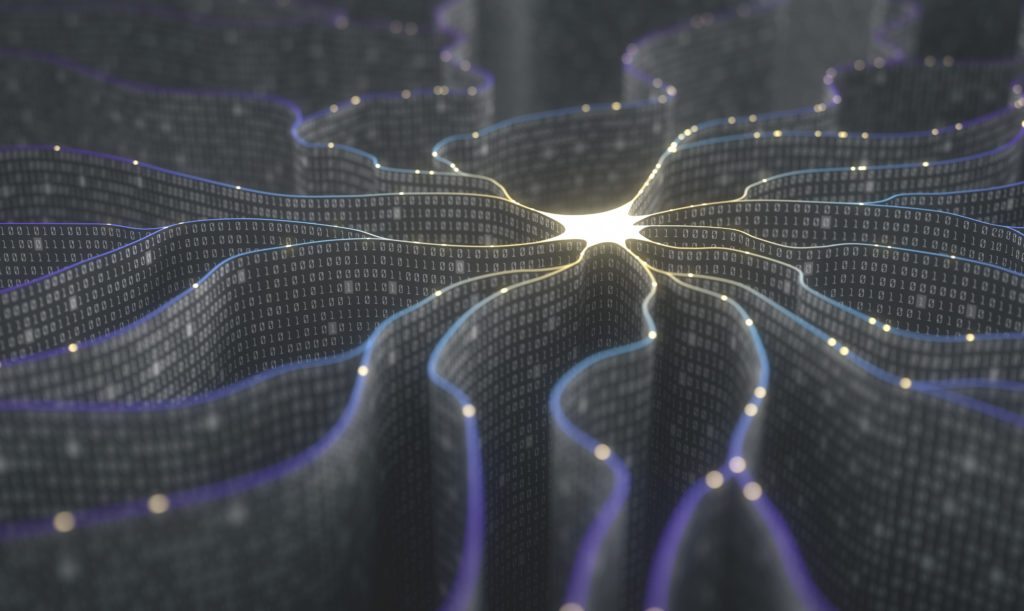