This article was originally posted in Drug Discovery Today and remains their copyrighted material.  Please visit their website here to read the full article.

In silico data generated using AI platforms can identify existing medication candidates and match them with diseases and conditions that don’t yet have a cure much quicker and more reliably than a human will ever be able to do.  However, it raises issues about the patentability of those computer-assisted drug innovations.

One of the most well-known examples of drug repurposing is Viagra, which proved tremendously effective for treating erectile dysfunction when clinical trials for a new drug originally aimed at fighting angina showed certain side effects.

Repurposing approved drugs, or drugs that have stalled in clinical trials, has really taken off in the past few years.  It’s not surprising to see why: getting a new drug to market typically takes 13 to 15 years and between $2 billion and $3 billion on average.  For repurposed drugs, the time and costs associated with research and development (R&D) go down to about six years and $300 million [1].

Getting it right could bring a cure or reprieve to patients, not to mention a potential financial windfall to the new patent holder.  However, identifying drugs that show efficacy is easier said than done: human predictions are often based on a hunch, and people get it wrong more frequently than they get it right.

Artificial intelligence (AI) and machine learning (ML) have the potential to transform the way in which drugs are identified for repurposing.  However, there is a gap between current patent laws and computer-assisted drug innovations.  As AI evolves and the accuracy of predictions improves, patent law might need to be updated – in a similar vein to copyright laws, which were brought into the 21st century to include computer-generated imagery.

The pharmaceutical industry and the legal profession will need to work together to solve some key issues to which there are no easy answers.

In vitro and in vivo

It’s no surprise that in silico data can be obtained more quickly to identify drugs with potential new uses.  However, current patent laws rightly still require pharmacologists to prove a reasonable expectation of success.  This is usually done via in vitro studies followed by in vivo trials.

The question then is: what happens when the algorithm keeps making the right predictions?

When can we trust AI predictions?

Just because a computer says a certain drug might work, doesn’t mean it will.  And yet, the longer AI is used for data analysis, the better the results will get.

A computer will eventually start to realise which scientific publications carry more weight, how many times a published research paper mentions a particular drug in combination with its receptor, whether something is a throwaway mention or something more significant, and so on.  Where humans have to process and judge such information in their head, computers can weigh information and produce predictions with a much greater probability of a positive outcome.

So when AI predictions are consistently proven to be right in subsequent trials – say one in five, rather than one in 100 – should we not be more likely to accept them?

For regulatory approval, further lab trials will remain necessary, but in silico data could start playing an increasingly important part in early patent applications when it meets or exceeds the threshold of sufficiency.

Who is the inventor?

If a computer suggests a particular drug candidate and we assume there is enough data to support the filing of a patent application, who should be named as the inventor?  A patent currently can only be granted on the basis of human ingenuity, not computers.

The data scientist behind a deep-learning AI algorithm sets out to develop an efficient and learned program – he or she doesn’t know what drugs will be suggested in response to a query.  The lab technician who subsequently carries out initial tests sets out to prove or disprove the data set.  It is possible that neither party – despite their crucial roles in the identification and lab testing of suitable medication candidates – would be recognised as inventors in the eye of the law.  However, the innovation may reside in establishing the initial ‘rules’ and the data sets to be used by the AI platform.  It could then be argued that the pharmacologist and the data scientist are the inventors rather than the AI platform, and all the AI platform is doing is developing reliable in silico data and thereby reducing the amount of wasted in vitro lab work.

One could consider protecting the AI platform via a patent, but that would play straight into the competition’s hands as it places the secrets of the AI design into the public domain.  It’s therefore essential to protect the new medical use of the drug itself.

The requirement that patents can only be granted to a person increasingly looks outdated and should be looked at urgently as computer-assisted innovation becomes a cornerstone of repurposed drug discovery.

When should a patent be granted?

Every patent application needs to be supported by valid data sets.  At the moment, pharmacologists require funds to carry out in vitro or in vivo tests to obtain that supporting data.  This might be easier to obtain for researchers at well-funded research institutions even if their research projects are based on a hunch.  However, as technology evolves, there is no reason why the industry should continue to rely on hunches and time-consuming in vitro lab tests.

I have no doubt that AI-led predictions will become more accurate, more frequently – and early patent filing should be an option open to pharmaceuticals.  If a computer keeps getting it right, a patent application should not have to depend on in vitro or in vivo test data.  Surely the timeline for filing a sufficiently supported patent application could and should be significantly shortened by AI-led discoveries?

Of course, there is still the question whether it can be patented at all.  If a computer generated drug candidate works every time, all that the pharmacologists or lab technicians need to do is to test in the real world that it works, but is that enough for a patent?

It’s a bit like taking an exam with the Google search function open on your laptop.  A student will not get an A level for a computer telling them the answers.  Should lab tests that prove that the in silico data prediction is right, therefore, be classed as a patentable innovation?

Artificial Intelligence will play a crucial role in the identification of potential candidates for drug repurposing with all the benefits to society.

Viagra, for example, is currently being studied as a potential anti-cancer drug [2], which could make a real difference to millions of people worldwide – if it proves successful.

AI could also bring much-needed hope to patients who suffer from a rare disease at the same time.  There are approximately 7,000 rare diseases affecting an estimated 350 million people worldwide, with no specific treatments available to the vast majority of these conditions [3].  Because of the high costs associated with developing new drugs, rare diseases often draw the short straw.

AI will prove to be a turning point for those patients.  An increasing number of life sciences startups place AI at the centre of their business models in order to make a real difference to underserved patient groups and the human population at large.

[2] ecancernews.  Viagra has the potential to be used as a treatment for rare cancers,
https://ecancer.org/news/13690-viagra-has-the-potential-to-be-used-as-a-treatment-for-rare-cancers.php 2018 [accessed 4 July 2018]. 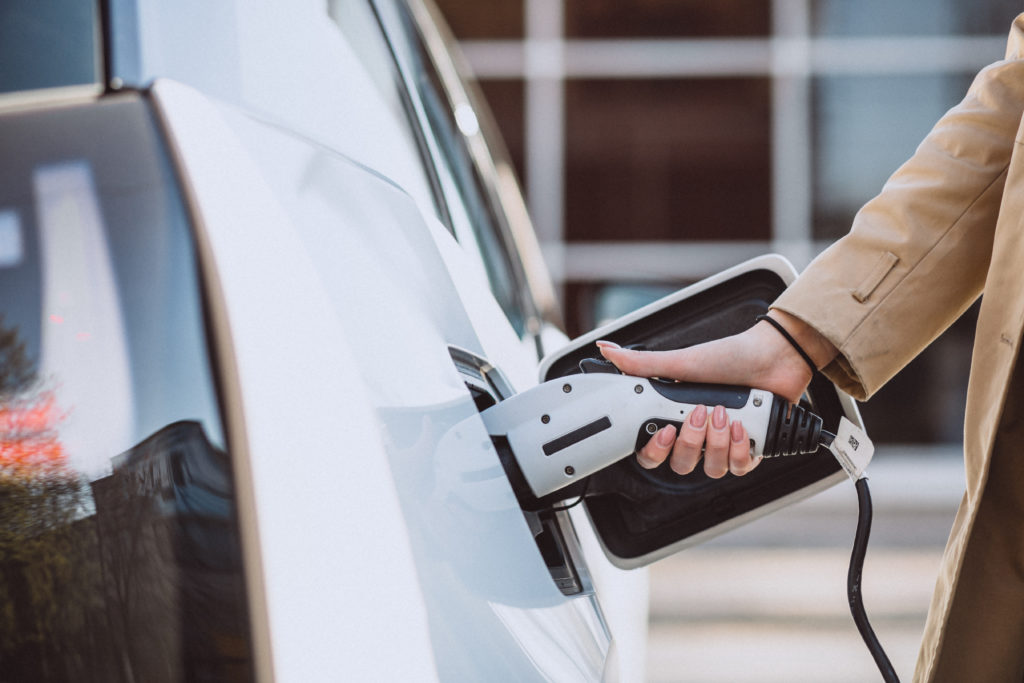 In 2013, the BBC’s Top Gear programme celebrated the UK motor industry by bringing together a collection of...

2018 saw Amazon and Apple both announce plans to open health clinics for their employees.  These two companies are giants of the technology industry, but they each have very different approaches to doing business.  It is, therefore, worth considering each company’s motivations and how this might affect the medical industry going forward. One key benefit to both companies will be...