In 2018, the UK Government announced its “Road to Zero” plan for achieving at least 50% of new car sales being ultra-low emission vehicles by 2030.  In the plan, the government pledges grants for a range of plug-in vehicles, increased tax credits for electric vehicle design and manufacturing, and a £400 million charging infrastructure investment fund.  Several other European countries such as Germany currently offer similar tax benefits and purchase subsidies.  While these government incentives have no doubt contributed to increasing electric vehicle market adoption, they do not address consumer-felt anxieties regarding their limited range.  Though continued government investment in charging infrastructure has helped to alleviate some of this fear, the post-Covid world, in which the freedom to take domestic holidays may be considered an essential option, might undo some of this progress.

Understandably then, there has been, and continues to be, a major drive to increase the range of electric vehicles.  This drive has led to a burst of creative innovations underpinning an “electric revolution” which contribute to making the electric car more viable.  Here, we take a brief look at just a few recent examples of some outside the box thinking which led to improvements in electric vehicle range.

In cars equipped with a typical combustion engine, cabin heating systems tend to have a lower impact on vehicle range because large surpluses of waste heat from the engine can be redirected to the passenger cabin.  On the other hand, electric vehicles often need to supply the heat using energy from the main battery.  This can negatively impact the range of the vehicle, especially in cold weather.  Recycling air already heated by the heating system can cause irksome and dangerous steaming of passenger windows, caused by the condensation of moisture which accumulates in recycled air.  A family of patent applications recently filed by a US company called Atieva, Inc.  addresses this problem by employing a heat pump to remove moisture from the air, thereby enabling warmed (dry) air to be re-circulated while reducing the chance of window fogging.  Together with coupling the battery and cabin heating systems to increase efficiency in maintaining the temperature of the battery within safe operating ranges, Atieva reports 5-10% increases in vehicle range on extremely cold days.

Another example of how optimising auxiliary systems in an electric vehicle can improve vehicle range can be seen in a family of US patent applications filed by Hyundai Motor Company, which relate to an improved braking and battery system.  The patent specification describes a system of connected batteries of differing specifications that can be switched between a serial configuration and a parallel configuration.  The serial configuration can be used to deliver a high voltage output used for acceleration, while the parallel configuration can be used at rest to balance the charge of the connected batteries.  Balancing the charge of the batteries enables the charge levels of the batteries to be maintained within a more optimal range, thus improving the performance and lifespan of the batteries.  A regenerative braking system is also employed to recover some of the energy lost as heat during braking.  This recovered energy is stored and later re-supplied to the batteries when in the parallel configuration, which can top up the maximum range of the vehicle.  The amount of energy captured by regenerative braking can vary substantially depending on the driving scenario, and is generally more effective during downhill travel (assuming constant light breaking) or in stop-start city driving.

Not so long ago, solar power may have been considered unworthy of serious contemplation as an auxiliary power source for electric vehicles.  Last year, however, Dutch startup Lightyear announced the “Lightyear One”, a prototype hatchback electric vehicle equipped with 5 m2 of high efficiency solar panels which cover the car’s roof, bonnet, and the space conventionally occupied by a rear window.  According to Lightyear, the solar panels can add 50-65 km of driving range on summer days.  In addition to solar power, the design leverages high efficiency thermal and electrical systems, weight management, and a highly aerodynamic body shape boasting a drag coefficient below 0.2.  Together, these elements combine to achieve an impressive maximum driving range of 725 km under the standardised Worldwide Harmonised Light Vehicles Test Procedure (WLTP).  These numbers certainly raise eyebrows, but so too does the price, with the first models coming in at around €150,000.  Lightyear will need to demonstrate that this degree of range improvement can be achieved under more affordable models with their planned budget iteration of the design, if their vehicles are to be marketable to the “average” consumer.

This technology is not entirely limited to high-end proof-of-concept designs, however.  Last year at the Frankfurt Motor Show IAA, the Fraunhofer Institute for Solar Energy Systems unveiled a somewhat more modest solar-enhanced electric vehicle capable of providing roughly 10 km of solar powered driving in good conditions.  Notably, the solar panels utilise novel surface structures which completely disguise the solar cells across a wide range of viewing angles, rendering them practically invisible to casual observers.  This feature comes at a relatively cheap energy cost of seven percent compared to an unmasked panel, and could encourage aesthetically minded consumers to adopt vehicles featuring the technology.

Interesting developments such as these are sure to continue as various international green energy target deadlines approach, and marginal gains become ever more important.  In my view, this is part of what makes the electrification of transportation a key sector for both spectators and innovators alike.  Innovators should be mindful to take regular stock of their automotive developments with an eye for patentable concepts.  As we have seen, the gains from small improvements can accumulate to add substantial value to the end product.  The same can be said for how gradually creating a strong patent portfolio can add substantial value to your business.

If you think you have an idea which might be patentable, or would like to discuss any other IP-related matters, get in touch with our advanced engineering team via Eric.McNeil@gje.com. 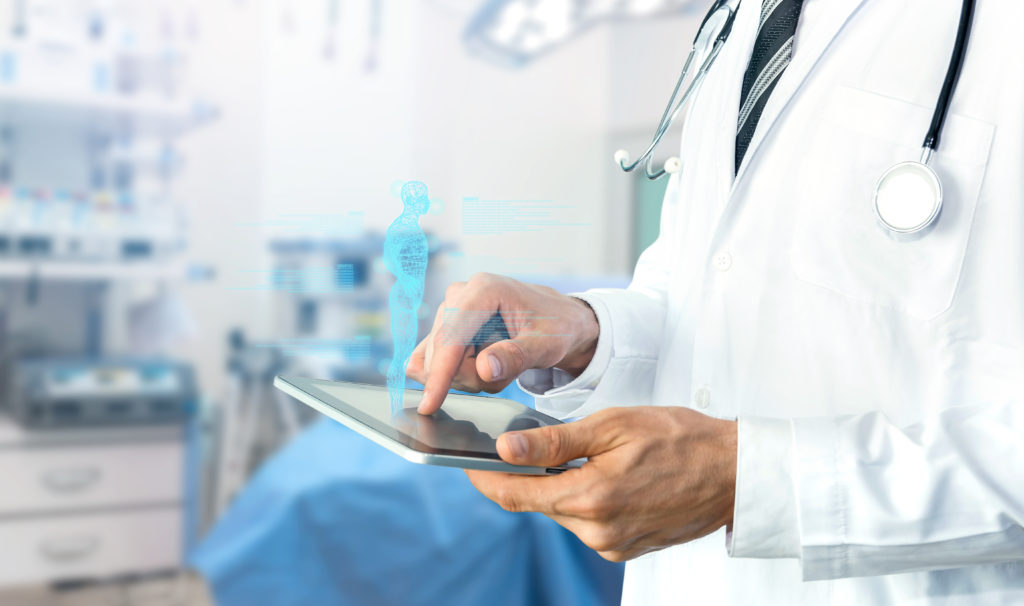 Part two Part three AI & IP Series This is the first of a series of articles directed... 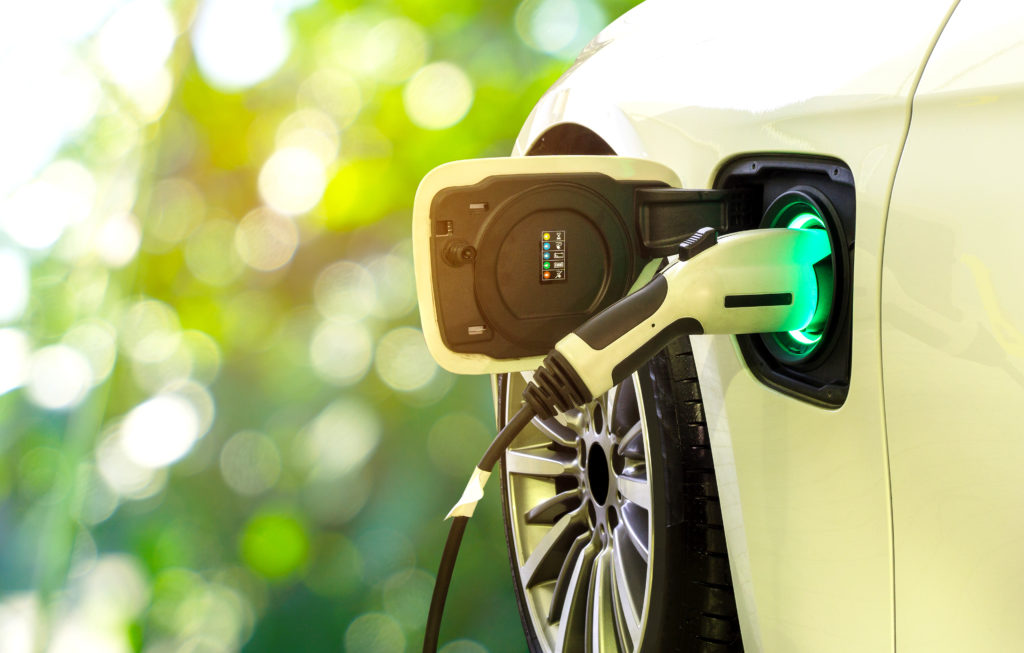 The UK will shortly host the 26th UN Climate Change Conference.  Known as COP26, this conference could arguably...