Supplementary Protection Certificates  (“SPCs”) can be obtained in the UK in the usual way throughout the rest of the Brexit transition period.  But when we leave 2020, the process and the documents that may be relied upon are likely to change.This may depend upon ongoing EU-UK negotiations and any agreements that are in place at the end of the transition period.  However, given the commercial value of a UK SPC, businesses in the pharmaceutical or agriculture sectors need to be aware of the possible changes and take action now to secure their UK market.

The UK Government has provided a range of intellectual property guidance in preparation for the UK leaving the EU in a “No-Deal” scenario.  What follows is an analysis of the plans for SPCs beyond 2020.

At the end of the transition period, EU SPC legislation will be imported into UK law.  This maintains, as far as possible, current UK SPC processes and systems, meaning that the requirements for obtaining an SPC should stay the same as when the UK was part of the EU.  To qualify for an SPC, a pharmaceutical or plant protection product must be covered by a granted UK patent (which may still be obtained via the European Patent Office), and be the subject of a MA allowing the product to be sold in the UK.

UK SPCs already in force will remain in force.  Similarly, UK SPCs granted, but not yet in force, will come into force as usual following expiry of the base patent.  No action should be required by SPC owners.

Once approved by Parliament, UK legislation should automatically convert MAs from the European Medicines Agency (EMA) into equivalent UK authorisations.  This means that SPC applications on file at the UK Intellectual Property Office (UK IPO), which are based upon an MA from the EMA, will be able to rely on the automatically-converted UK MA.  Applicants may be asked to provide details of the converted MA, however, it is expected that this process will be automated.

SPC applications originally based upon UK MAs, such as those issued by the Medicines and Healthcare products Regulatory Agency (MHRA), will proceed as normal.

After the transition period, MAs granted by EMA will no longer be able to support UK SPC applications.  This is because those MAs will no longer cover the UK, and will not have been automatically converted into UK MAs.  Instead, the MA required to place a product on the market in the UK should be obtain from MHRA.

There should be mechanisms in place to convert an EMA application pending at the end of the transition period into a UK authorisation application, the availability of which is largely dependent on the stage of the EMA application on 1 January 2021.

The six-month extension to SPCs for medicines that have been tested for paediatric use will continue to be offered to all UK SPCs beyond 2020.  The process for requesting the extension remains the same, including the window for filing the request, which is up to two years prior to the SPC expiry date.

SPCs and the courts

SPC legislation continues to be shaped by the courts.  After the transition period, UK courts will no longer be able to make references to the Court of Justice of the European Union (CJEU) on the interpretation of SPC legislation incorporated into UK law.  Decisions of the CJEU on SPCs handed down before Brexit will still apply to UK SPC legislation, and UK courts should continue to apply those decisions to future cases.

UK courts will not be legally required to follow any CJEU SPC decisions issued from 1 January 2021, however, such decisions are expected to be taken into consideration when ruling on UK cases.

There is also an expectation that UK SPC examiners and UK Patent Office hearings to follow future CJEU SPC decisions.

The potential revenue provided by a marketable pharmaceutical or plant protection product means that it is essential that SPCs are obtained correctly.  For more information on the UK’s SPC system, and the impact of Brexit, contact Ian Jones via Ian.Jones@gje.com. 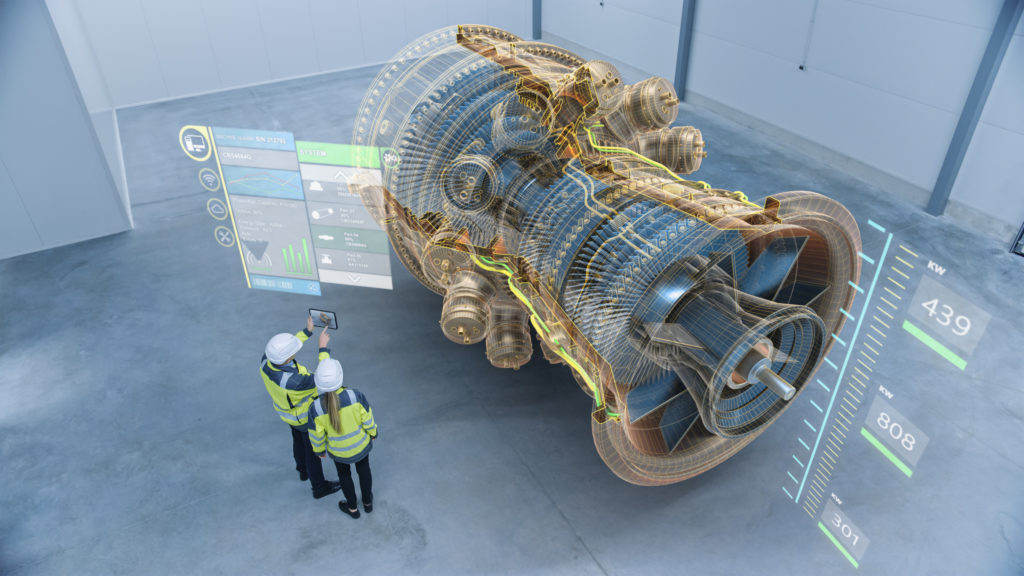 Simulations are rife in the modern world.  From the design of components for an aeroplane to the movement...

For many years, unregistered Community design (UCD) protection has offered designers a flexible and free form of protection for their designs across the European Union.  However, European case law suggests that this right is only generated by disclosures that take place within the EU, but is judged for novelty against disclosures that may have taken place anywhere in the world....