Wisdom of the Crowd: How to Make Sure IP doesn’t Derail Your Crowdfunding Efforts

Wisdom of the Crowd: How to Make Sure IP doesn’t Derail Your Crowdfunding Efforts

Startups raising hundreds of thousands – even millions – of pounds via Kickstarter may be rarer than it once was, but crowdfunding remains a popular method of fundraising.  There are a myriad of options, whether you go down the equity crowdfunding route offered by the likes of Seedrs, CrowdCube, and SyndicateRoom or favour the incentive-led approach pioneered by Kickstarter, whereby backers join the front of the queue for the finished product, or receive some other reward, without taking a stake in your company.

Crowdfunding can create an engaged and loyal customer base and effectively build brand awareness without substantial PR and marketing spend.  But a successful campaign can also provide ‘proof of market’ to other potential investors – especially if you end up significantly outstripping your target amount.

Whatever your reasons, if you’re crowdfunding, there are a number of issues relating to your intellectual property that you should consider if you don’t want to risk derailing your fundraising or potentially fatally limiting your long-term ability to monetise your invention.

Publicly disclosing your product – and, whether directly or indirectly, the underlying invention – as you will have to when launching a crowdfunding campaign, runs the risk of empowering well-resourced copycats to ‘reverse engineer’ your innovation and rush a replica of your product to market before you have even completed your fundraising, let alone got a product ready to ship at scale.

If you haven’t taken steps to protect the core innovation in your product before going public with it, it’s unlikely you will be able to take any action against a copycat.  What’s more, you may be prevented from subsequently securing protection for that innovation.  The copycat’s product would likely be considered ‘prior art’, which would prevent your patent application being granted.  They may even be able to secure a patent themselves, further strengthening their position and preventing you from selling a product using your own innovation.

Copycatting has been particularly prevalent in China in recent years, with a number of Western companies being ‘gazumped’ by opportunists with access to cheap materials, labour, and manufacturing facilities who have monitored crowdfunding platforms for popular ideas to copy safe in the knowledge that there is a market for the product.

Even if you don’t fall victim to copycatting, disclosing your innovation may still invalidate subsequent applications for protection, as the innovation is in the public realm.  This can have a massive long-term impact on your ability to grow your business.  You can expect significantly more competition, as other companies won’t be prevented from using the same innovation in the same way.  And even if you were first to bring the innovation to market, you won’t be able to monetise other companies’ use of it through licensing as you might if you had a patent.

It will also be much more difficult to secure further funding from more traditional sources, such as venture capital firms and other institutional investors.  An investor’s due diligence process will reveal your lack of IP protection, making them wary – where is the value in investing in you if you don’t have exclusivity on the core innovation or any way to monetise other companies’ use of it? Even if they do invest, it’s likely to be a lower amount, or at a lower valuation, in light of the diminished upside.  And without that investment, you may find growth difficult to sustain.

Launching a crowdfunding campaign may be your first public disclosure not only of your product but also of your brand – you should make sure you have established the required ‘freedom to operate’ in the relevant markets using your desired trade marks beforehand.  A challenge to your trade mark during or after the crowdfunding campaign could force you to make changes that might disruption any traction or brand awareness you’ve built up.

There are certain elements of your IP that you won’t want to file a patent application for.  Patent applications become public documents after a certain period of time, and even a granted patent doesn’t prevent a competitor trying to achieve the same result as your innovation by different means.  So if there’s some ‘secret sauce’ to your business that you don’t want to leave open to reverse engineering – Coca Cola, for instance, has never filed for external protection of its core recipe – you’ll be relying on trade secrets and knowhow.

This information needs to be clearly indexed before any public disclosure of your product, in order to prevent potential leaks of critical information should staff move on to a competitor.  Having a comprehensive record of who possess what trade secrets and knowhow will make it much easier to enforce contractual non-disclosure clauses – which should be included in employment contracts from the outset.

Our Innovation Capture Sessions can be used to identify the innovation in your business.  They provide practical guidance on how best to protect your products and brands to fulfil your commercial objectives.  Providing and refining your IP strategy, Innovation Capture Sessions are ideal for start-ups, SMEs and established companies breaking into new markets.  See here for more information and to schedule a meeting, or for more information on intellectual property, visit our FAQ section here. 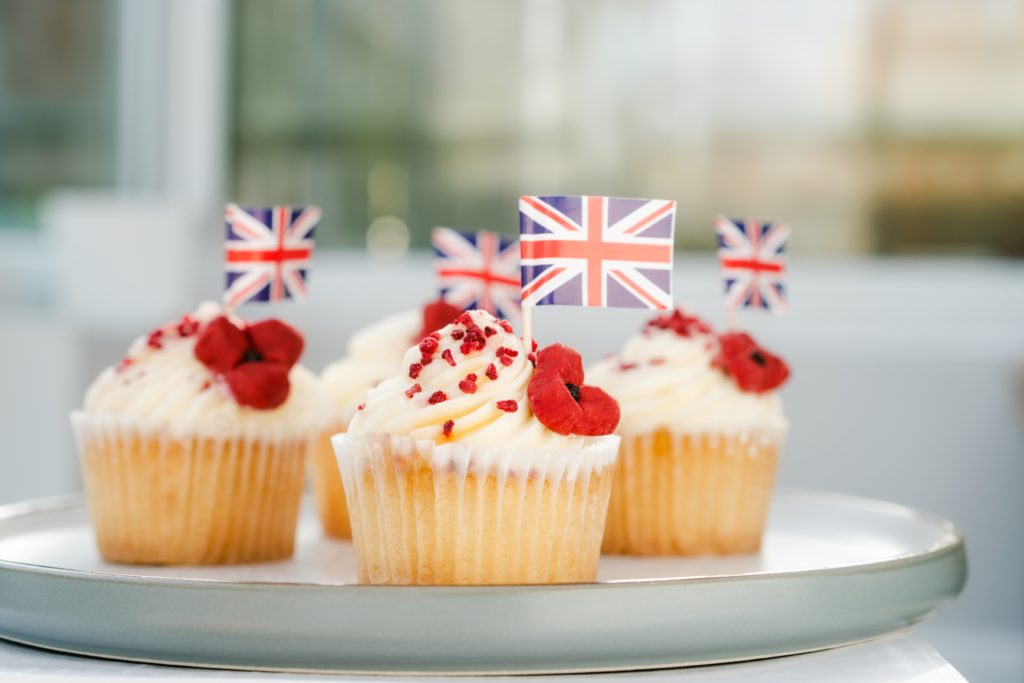 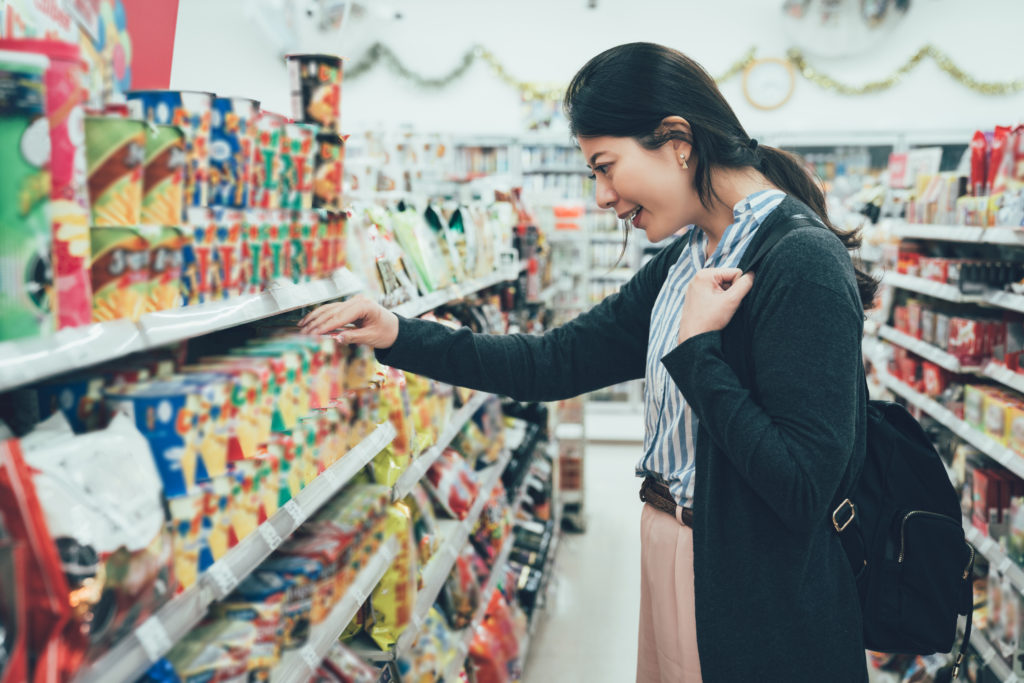 How to Make Sure your Exports Create Reward Not Risk

At GJE, we work with many food & drink exporters, and below you will find our top tips... 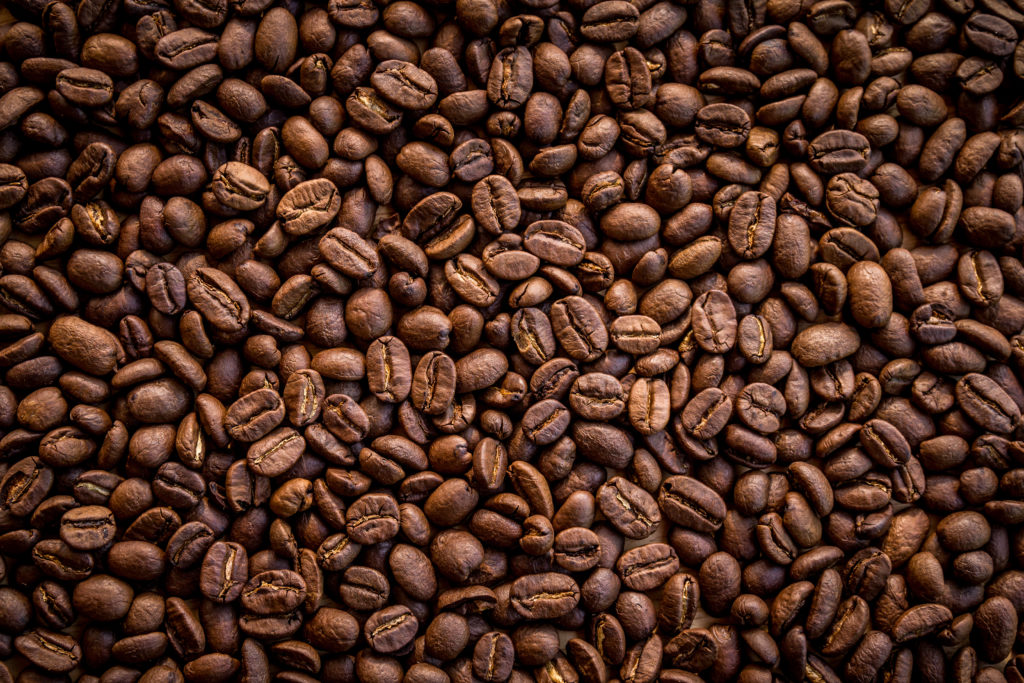 This article was originally published on New Food Magazine and remains their copyrighted material.  Follow this link to read the...