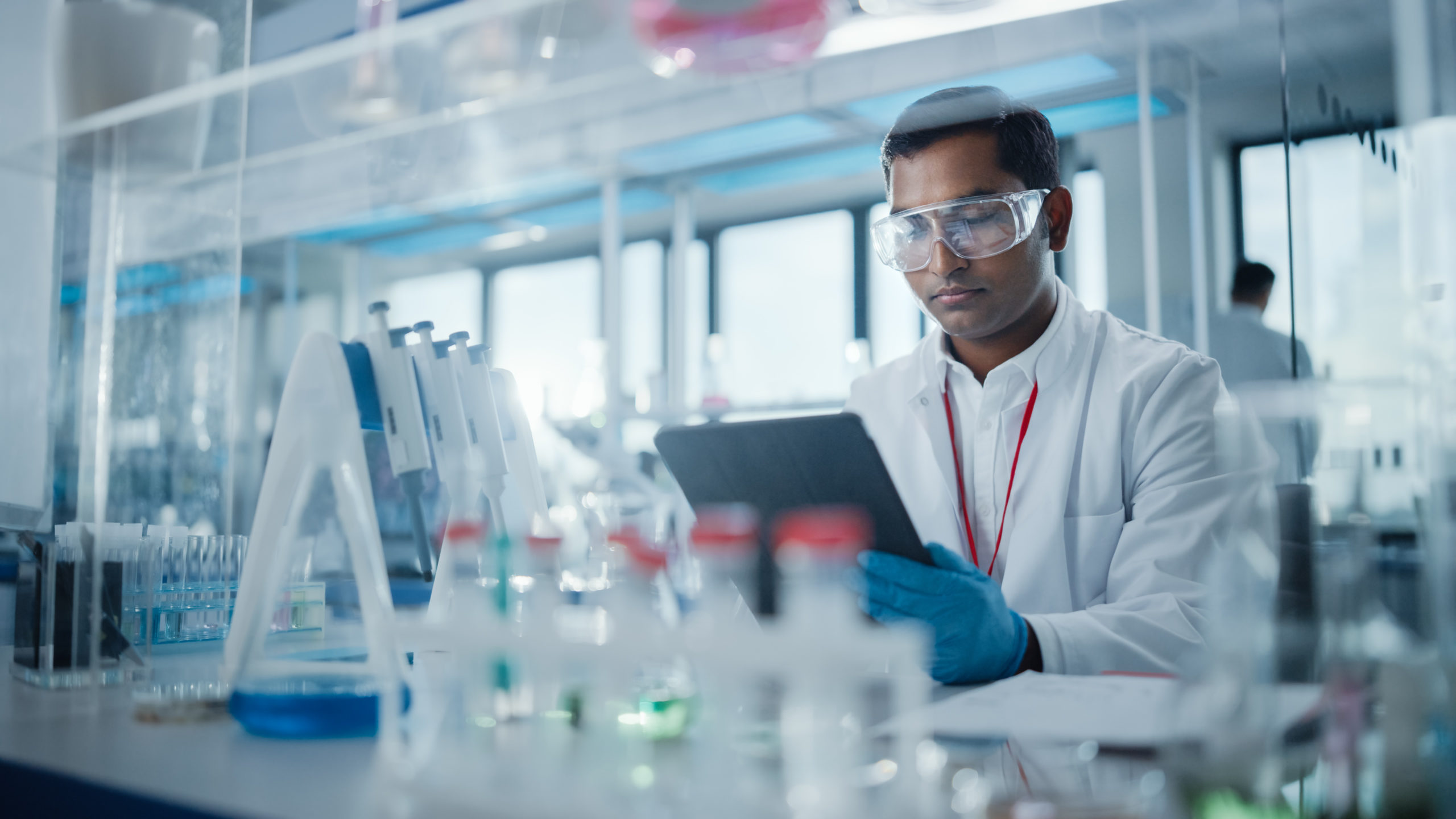 As those familiar with the patent process will know, the requirements set by the European Patent Convention (EPC) are considered stricter than for many other jurisdictions – and this is particularly true when it comes to assessing basis for amendments. At the European Patent Office (EPO), the notoriously strict approach to added subject-matter has the potential to cause issues for proprietors during examination and also when defending their case during opposition proceedings.

So how can proprietors get the patent monopoly they want in Europe? Our attorneys at Gill Jennings & Every LLP have extensive experience of handling applications in the chemical field during examination, as well as in opposition and appeal proceedings before the EPO. Across a three-part series, we look at how our experience can help in the preparation of your patent applications and how to avoid the pitfalls of the EPC. For Parts 1 and 2 (focused on clarity, and inventive step) see here and here. In this final instalment, we will look specifically at how to prepare and prosecute European patent applications to provide the flexibility necessary to navigate the EPO’s strict approach to added subject-matter.

Needless to say, amendments made during examination will usually be to address an objection raised by an examiner. Therefore, it is worth stress testing your case at an early stage to assess the potential areas of weakness and so identify what the most useful fallback positions are likely to be. For example, particularly for chemical cases, it is not uncommon for claims defined using functional language or parameters to face objections of lack of clarity. Therefore, determining what chemical components fulfil these functional requirements is a valuable exercise that will enable you to arrive at a series of useful amendment options, should such an objection arise. Meanwhile, as many will be aware, evidence of a technical effect is of great importance in the chemical field when it comes to demonstrating that the invention provides an inventive step. The key features for achieving this effect should already be in your main claim – but you should consider what additional features would further improve the results. These additional features could bolster your inventive step position, if required during examination.

Of course, all of these considerations should be balanced with your underlying commercial aims. In other words, you should consider what claim scope will allow the patent to be of most commercial value, either now, or over the course of its term. The most valuable amendment options will be those that address potential areas of weakness in the main claim, whilst still covering your key commercial products, or indeed your competitors’ products.

Be prepared for feature combinations

For an amendment to be allowable, the specific combination of features in the amended claim must be directly and unambiguously derivable from the disclosure of the application as filed. It is vital that European patent applications are prepared with this requirement in mind in order to provide robust fallback positions that patentees can rely on during examination or opposition proceedings.

For example, the EPO’s added matter requirements can make it difficult for applicants to draw features together from across the application as filed. Companies innovating in the chemical space should be particularly wary of this, as the patent applications in question may well include lists of alternative components, alternative functional groups, different numerical ranges and sub-ranges of components, and the like. When drawing such features together into the claim by way of amendment, proprietors may run into trouble if they have not provided adequate basis for the resulting combination in the application as filed.

On the other hand, it can also be difficult to extract and import a feature into the claim, if this feature is only disclosed in the application in combination with others. In other words, if particular features are only disclosed in combination in the application as filed, it may be difficult to separate them later when making amendments. This can be problematic when attempting to rely on specific examples or the figures as basis for making amendments to the claims, or when there is a structural or functional relationship between the features in question.

To navigate these issues, particularly in the chemical field, it is worth thinking about what “pointer” might exist towards the eventual combination of features in the amendment. This might arise from the language in the description, support in the experimental data – or, ideally, both.

Beware of the trap

When making amendments during examination, it is important to bear in mind that added subject matter can create an inescapable trap in post‑grant proceedings.

After grant, the claims of a European patent cannot be amended in a way that broadens its scope. Therefore, if a limiting amendment made during examination is found to lack basis during opposition proceedings, then there is unfortunately no way out for the proprietor if the only way to resolve the issue would involve an unallowable broadening of scope (for example by deleting the feature).

Of course, those familiar with the intricacies of EPO amendments will know that not all added matter issues fall into the above category. Indeed, some amendments may lack basis due to the claim omitting certain features disclosed elsewhere in the application as filed. Whilst these amendments would not fall foul of the post-grant broadening trap noted above, they may present their own issues during post-grant proceedings. During an opposition, an objection of lack of clarity can only be raised under particular circumstances when making amendments – but may indeed be raised when including a feature into the claim that only appeared in the description of the granted patent. Therefore, if an amendment made during examination is found to lack basis during opposition proceedings due to an omitted feature, but introducing the omitted feature into the claim from the description would present clarity issues, proprietors may find themselves in a difficult position.

Whilst there are various pitfalls to navigate due to the EPO’s strict approach to basis, there are ways to mitigate the risks if the consequences and purposes of amendments are considered at an early stage. So when preparing or prosecuting an application: stress test the areas of weakness, be aware of the underlying commercial strategy, and be mindful of the EPO’s approach to combinations – as well as post-grant traps.

If you have any questions concerning the protection of your chemical inventions, you can find our contact details on our website profiles here and here or contact us at gje@gje.com. 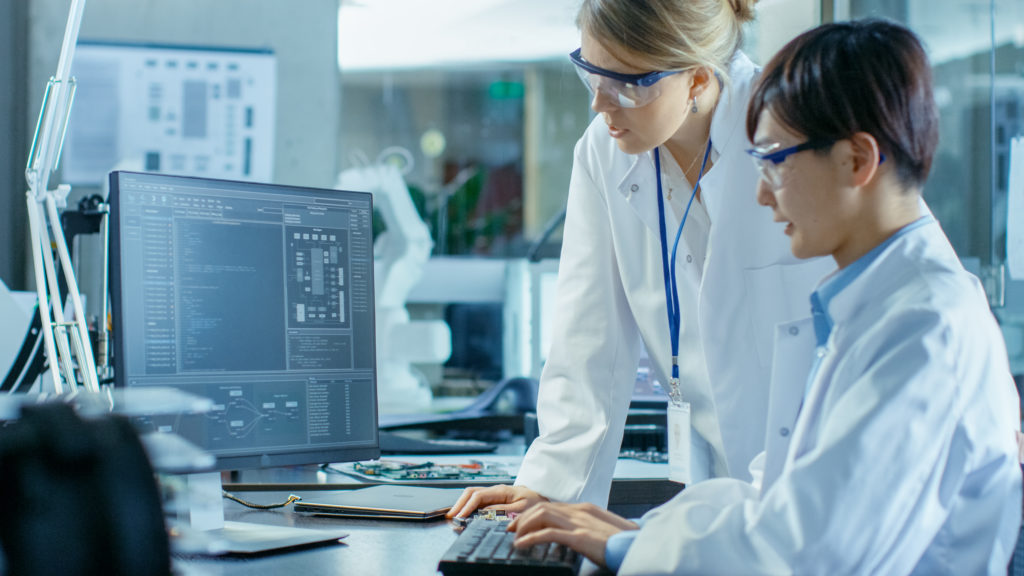 Part 1: Defining the Invention Part 3: Amendments at the EPO As those familiar with the patent granting...