Does the Latest Simulations Decision from the Enlarged Board in G1/19 Move Us Closer to European Harmonisation?

Does the Latest Simulations Decision from the Enlarged Board in G1/19 Move Us Closer to European Harmonisation?

Of course, they won’t come out and say it, but the answer to our mind is undoubtedly yes – whether that was on purpose or not, only the EPO will know.

In 2011, the UK Courts reined in the UK IPO and their (arguably) over-zealous restrictions on computer-implemented inventions in Halliburton v Comptroller [2011] EWHC 2508 (Pat).  The matter concerned the simulating of drilling performance and the subsequent calculation of drill bit parameters based on that simulation.  Citing T1227/05 (Infineon), the conclusion reached was that the concept was patentable.  It was decided that the scope of the mental act exclusion is narrow and that its purpose is to make sure that patent claims cannot be performed by purely mental means and that is all.  The exclusion will not apply if there are appropriate non-mental limitations in the claim.  It was then considered that the method of designing a drill bit is a sufficiently technical contribution to be more than a computer program, as such.  The invention was more than a mathematical method because the data on which the mathematics is performed has been specified in the claim in such a way as to represent something concrete (a drill bit design etc.).

Halliburton has been the cornerstone of the UK approach to such inventions for ten years now.  In short, in the UK, the contribution an inventive concept makes to the art must be technical, the simulation must be aimed at a technical purpose, and this must be borne out from the claim.

Last week, in G/19, the EPO issued their long-awaited decision on whether simulations are considered to be patentable.  While the Enlarged Board deliberately went out of their way to say “the Enlarged Board does not consider it appropriate to address [Halliburton] in detail,” it is clear it was involved in their background reading at least.

The outcomes and conclusions of G1/19 have been discussed at length elsewhere and so we will not go into detail here.  See our Simulations Whitepaper for more details.  Prior to G1/19, the generally accepted position was that set out in T1227/05 (Infineon) and referenced by the UK courts in Halliburton.  The position there was that a simulation would be patentable if based on a technical principle.  G1/19 downplayed this and instead focusses the consideration on the technical purpose or benefit of the invention.  To be patentable after G1/19 a simulation must provide a technical effect and that effect must at least be implicitly claimed (sound familiar?).  The Board held that simulations are themselves inherently non-technical but can provide a technical character if there is a benefit that is technical (i.e.  more efficient use of computing resources or an effect on a technical process).

In this respect, are the two approaches now more harmonised than before? Under the previous UK tests, we believe that a simulation also wouldn’t have been patentable despite the simulation modelling something technical and despite the explicit reference to T1227/05 (Infineon) in Halliburton.  In that respect, to our mind there is a clear alignment now between the EPO and UK IPO approaches.

This is further borne out when we look at some of the details in the decision.  In the UK, the courts have provided applicant’s with 5 questions to help identify if there is a patentable invention, called the AT&T signposts (as restated in HTC v Apple).  The first two steps are:

ii) whether the claimed technical effect operates at the level of the architecture of the computer; that is to say whether the effect is produced irrespective of the data being processed or the applications being run;

“In terms of the simulation itself, these boundaries [of the simulation models] are not technical.  However, they may contribute to technicality if, for example, they are a reason for adapting the computer or its functioning [see, step ii], or if they form the basis for a further technical use of the outcomes of the simulation (e.g.  a use having an impact on physical reality) [see step i].”

The Enlarged Board went on to state the following, which matches one of the key discussion points in Halliburton:

“In order to avoid patent protection being granted to non-patentable subject-matter, such further use has to be at least implicitly specified in the claim.  The same applies to any adaptations of the computer or its functioning.”

While no one should be under any illusions that the UK IPO and EPO are still far apart on computer implemented inventions, there appears to be a clear convergence over time.  This convergence should be welcomed by all.  Differences between approaches between the two offices will still come down to interpretation and policy between the permissive EPO and the restrictive UKIPO but after G1/19 and Halliburton we can see a clear trend towards a consistent middle ground.

To finish, we will quote from recently elevated Lord Justice Birss in Halliburton regarding the differences between the UK IPO and EPO.  As apt in 2011 as now.

iv) It is far from clear to me that the EPO’s approach when applied as a whole and correctly is any more favourable to patentees than the UK approach and when I asked Mr Davis about this he did not suggest that it was.  He did submit however that there was a difference in attitude between the UKIPO and the EPO to computer implemented inventions.

v) However, self evidently the law is not concerned with the attitude of either Office.  The difficulties perceived in the UK with the way the EPO now approaches computer implemented inventions are genuine jurisprudential concerns of respectful nature.  As a matter of law computer implemented inventions are just as patentable in the UK as in the EPO.  The Patents Act is in accordance with the EPC in that both contain an exclusion for computer programs as such.  That is a matter of legislation and in my judgment it is not for any court to interpret that exclusion out of existence. 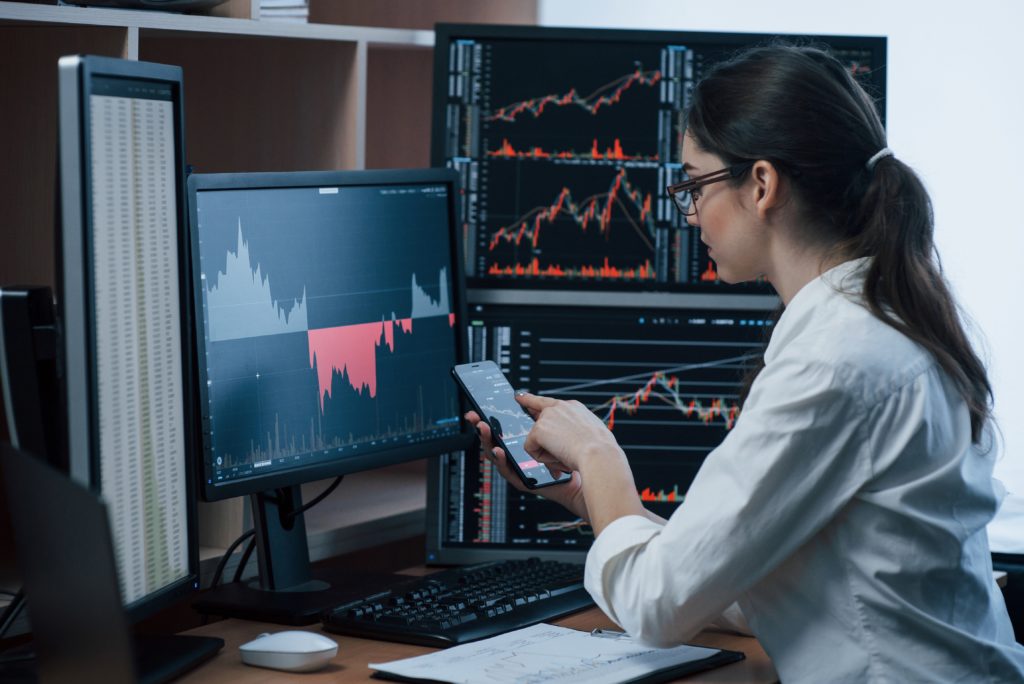 Computer Simulations are Patentable — but which ones?

The European Patent Office has recently confirmed that computer simulations can be patentable.  However, whether or not a...

The UK has formally ended its participation in the unitary patent project by withdrawing its earlier ratification of the Agreement on the Unified Patent Court (UPCA).  In a statement to the House of Commons, Amanda Solloway (Minister for Science, Research and Innovation) confirmed that the UK Government’s aims of becoming an independent self-governing nation could not be reconciled with participation...