GJE Associate Ash Earl observed the eagerly anticipated G 2/21 Enlarged Board of Appeal hearing held on 24 November 2022.  All sides provided considered arguments and some interesting points were raised, including what the perceived risks to the public might be if post-published evidence is taken into account in support of a technical effect.

Some attention was also dedicated to whether different standards could be applied in the contexts of sufficiency of disclosure and inventive step.  While it seems unlikely that the Enlarged Board will answer this question, all sides made it clear that they expect guidance from the Enlarged Board as to how ab initio plausibility and ab initio implausibility should be tested.

The Enlarged Board did not provide a decision on the day but certain comments were made suggesting that they may answer the referred questions as follows:

No, the principle of free evaluation of evidence does not permit post-published evidence to be disregarded per se.

Where does this leave us?

Comments from the Enlarged Board, however, suggest that effects may not be considered implausible simply for being unpredictable.  An example provided by the Enlarged Board was in the case of a claim to compounds which had been shown in the application to be useful in treating cancer.  If prior art was then found which disclosed similar compounds also useful in treating cancer, the Enlarged Board asked the opponent why post-published evidence demonstrating that the claimed compounds provided lower side-effects (an unpredictable effect) should not be taken into account.

We will be reporting as the case progresses, so connect with us on LinkedIn here and sign up here to receive further G 2/21-related news and insights. In the meantime, please contact Ash Earl here if you would like to discuss the potential relevance of G 2/21 to your business.

Introduction G 2/21 is the referral pending before the Enlarged Board of Appeal of the EPO regarding whether... 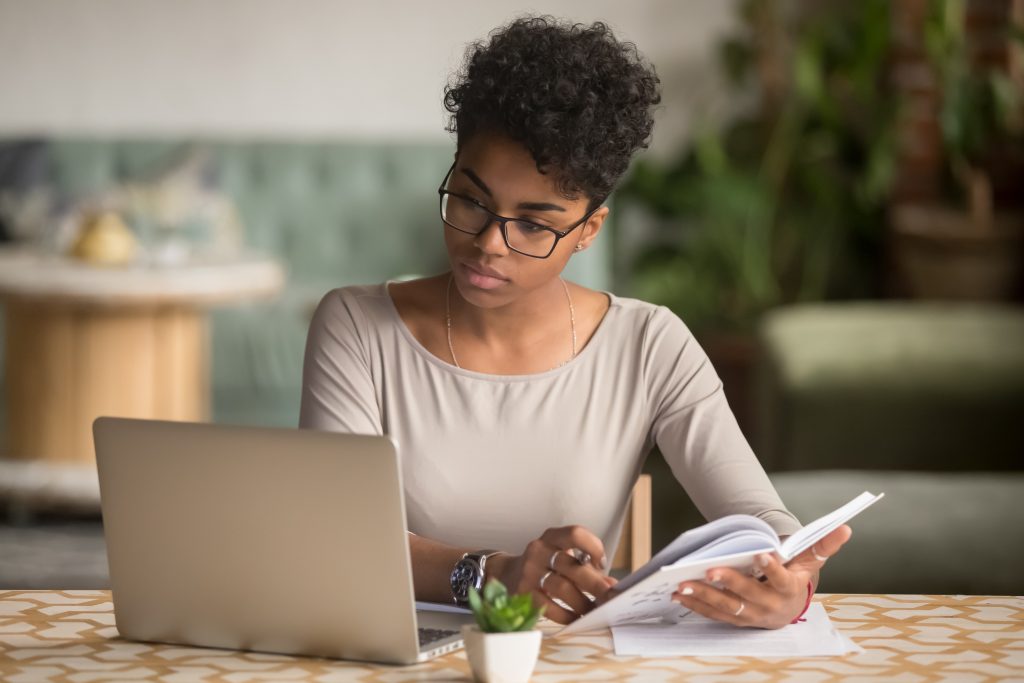 A referral has been made to the Enlarged Board of Appeal (EBA), the highest authority of the European...