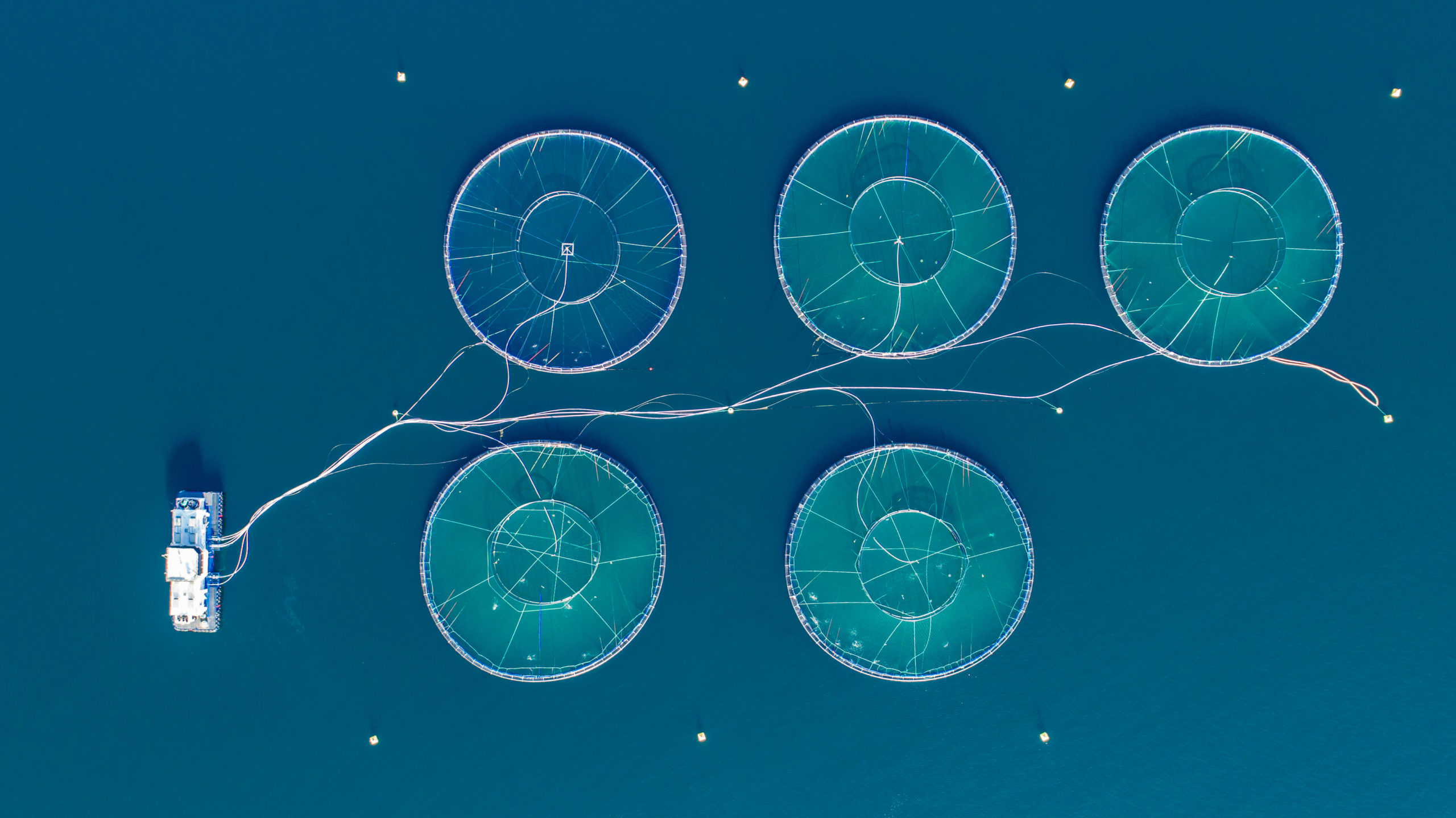 Patents, trade marks and designs are geographical in scope.  This means that a UK patent, for example, can only be enforced in the UK and therefore cannot prevent someone from using the same invention in the US – you would need a separate US patent for that.  While IP laws in many countries are a well-established part of the law of the land, this begs the question: to what extent does IP protection extend beyond the land and out to sea?

A surprising amount of technology is used at sea, including vast offshore wind farms, ocean-based aquafarms, oil and gas rigs, fishing ships and of course marine transport to name only a few.  Many marine industries rely heavily on technical innovation and so would seem to be prime candidates for patent protection.  In this article, we explore some of the issues around patent protection at sea and take a closer look at the law that applies to the UK.

Where is the line drawn on patent protection?

Any country with a coastline has territorial waters according to the 1982 United Nations Convention on the Law of the Sea, which encompasses an area stretching usually around 12 nautical miles out to sea.  These territorial waters are considered to be sovereign territory of the state, and countries are free to apply any laws to this area, including their intellectual property laws.

In the UK, the Patents Act 1977 provides for other specified areas of the contiguous zone or EEZ to be subject to the Patents Act.  Areas covered include those defined in the Continental Shelf Act 1964 and, to a more limited extent, to areas specified in the Petroleum Act 1998.  This was put to the test before the courts in Rockwater Ltd v Coflexip SA [2003], in which infringement of a UK patent was found outside of the UK’s territorial waters by virtue of these extensions.

Even when it comes to actions that may take place outside of the coverage of patent protection, there are alternative ways that patents can provide protection for their owners.  For example, a UK patented product is protected against making, disposing (selling), offering to dispose of, using or importing the product or keeping the product for disposal or otherwise.  So, even if a protected product is only intended to be used in waters that would not be subject to UK patent protection, a UK patent may still prove valuable if it can be used to capture the place of manufacture, sale, maintenance, or even storage of the product in the UK territory.

Knowing that a UK patent can protect products that spend only some of their time in the UK, you might expect that any ship passing through the UK’s territorial waters would also be subject to the UK’s patent law.  However, here we run into an exclusion within the UK’s Patents Act 1977, which states that a UK patent is not infringed by the use for the needs of the ship of a product or process in its body, machinery, tackle, apparatus or other accessories, where the ship has temporarily or accidentally entered the territorial waters of the United Kingdom.  This exception was relied on in Aktiebolag v Irish Ferries Ltd.  [2003], in which it was decided that an Irish ferry, which regularly entered UK waters but was based in Dublin, did not infringe a UK patent, as it was only temporarily entering the UK’s territorial waters.  If the owner had an Irish patent on the other hand, things may have turned out much differently.

As demonstrated, the law around patent infringement at sea can be complex and nuanced.  However, marine-focused industries should certainly not overlook patent protection where they are the creators of innovative new technologies.  In most cases, acts taking place within territorial waters will benefit from full patent protection, and even outside of these waters, valuable protection can be obtained to protect against acts like making, selling and keeping the technology on the land of that territory.

If you think you have an idea which might be patentable, or would like to discuss any other IP-related matters you can find my contact details on my web profile here or get in touch with our advanced engineering team via engineering@gje.com. 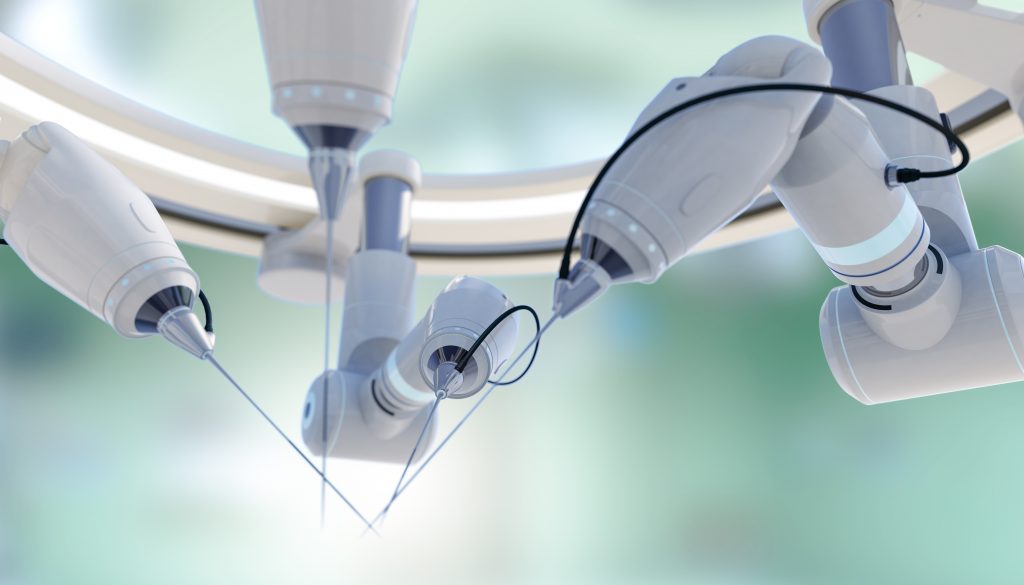 Perhaps more often than you might expect, chemistry plays a key role in the technological advancement of our modern society.  Today, chemical products and processes actuate innovation across a highly diverse range of industries, from electronics and digital, to sports, automotive, fashion and pharmaceutical.  Similarly, emerging technologies developed in other fields have the potential to accelerate, and in fact fundamentally...

Ligand Pharmaceuticals has announced the signing of a license agreement granting Cumulus Oncology exclusive worldwide rights to develop and commercialise VER250840, a novel, oral, selective, preclinical Chk1 Kinase Inhibitor discovered using Ligand’s Vernalis Design Platform (VDP).  Under the terms of the agreement, Ligand will receive an upfront license fee, and is eligible to receive over $76 million of milestone payments...